The Talented And Hottie Hollywood Star Keanu Reeves is Still Single!! Why?? The Inside Story!! 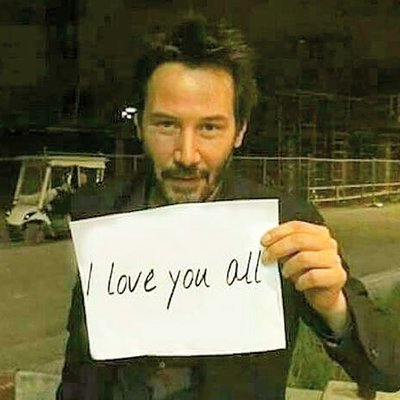 The Canadian star started his career back in the 90’s. Keanu is not only a good actor but also a fantastic musician. He has starred in one of the best Hollywood Blockbuster like  Bill & Ted’s Excellent Adventure, The Matrix, Speed, John Wick, and the list carries on. He has shown his acting talent not only in action-packed movies but even in light-hearted rom-com movies, and everyone still remembers his role in Bram stoker’s Dracula(1992).

Reeves has achieved too many successes in his life through hard work and diligence. His acting skills are critically acclaimed, won many awards, and he has a star on the Hollywood Walk of Fame. But most importantly, he is loved by his co-stars and fans. The dynamics have never changed for him. Its been years, but the love showered by all is resolute and endless.

Keanu Reeves: Man of Many Talents

After mesmerizing all with his acting skills, he tried his hands in music and played bass guitar for the bands Dogstar and Becky. He tried stage acting and performed as Prince Hamlet for the Manitoba Theatre Centre’s production of Hamlet.

He wrote the text for a picture book, Ode to Happiness, illustrated by Alexandra Grant. He has also produced a documentary, Side by Side, and directed the martial arts film Man of Tai Chi.

Keanu is one of the most gentle and genuine stars who keeps his fans and followers continually amusing. But he has perpetually remained the most attractive and eligible bachelor in Hollywood.

It’s not right; he never had love in his life, but few heartbreaks and tragedies changed his outlook.

Is Reeves not dating because of Syme?

Reeves and Syme dated in the late ’90s and appeared to be entirely in love, and the couple was even planning on having a child together. Sadly, their baby girl was stillborn — and that seemed to drive a wedge through their relationship. Reeves and Syme decided to end their romance but remained great friends until Syme’s death. She died in 2000 due to a deadly car accident. 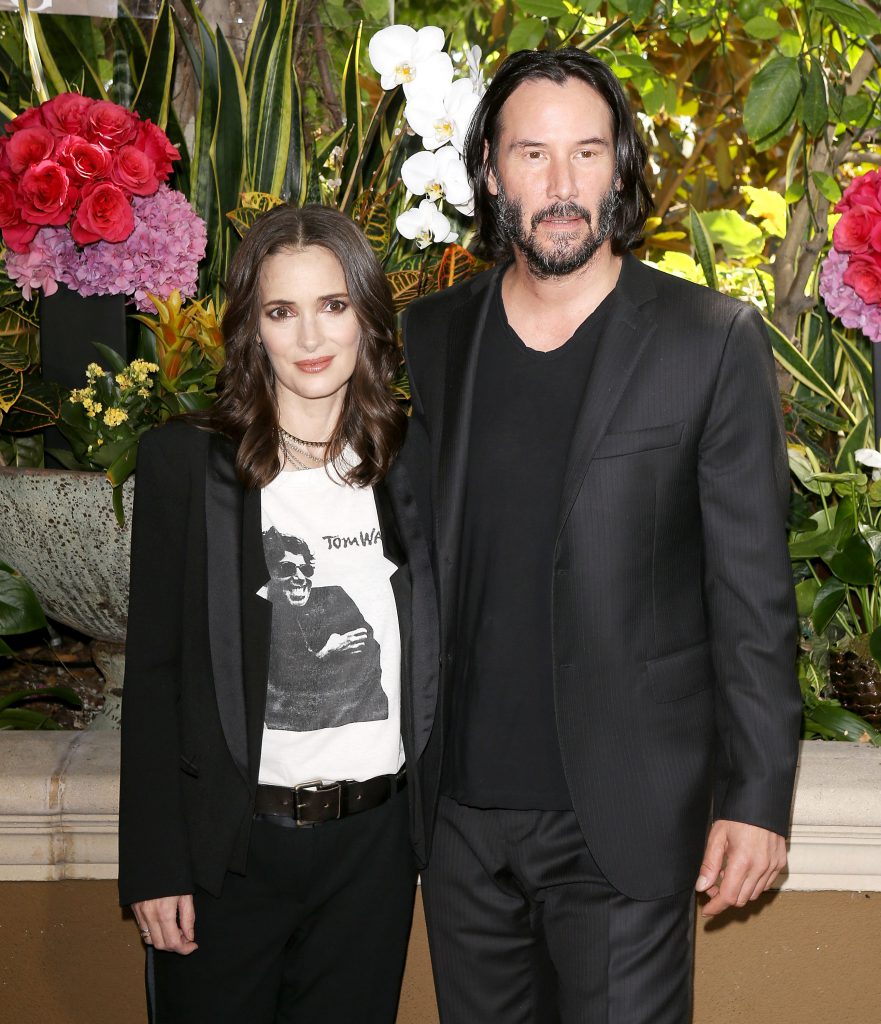 Is Keanu scared of maintaining relationships?

He had a strict, distant relationship with his father from early childhood. He lost his best friend River Phoenix due to drug overdose. He saw his sister went through a cancer battle for a long duration. The tragic moments itself shows his life-altering journey.

He mentioned during an interview with Star2 that he’s a lonely guy. He said “I don’t have anyone in my life. But if it does occur, I would respect and love the other person; hopefully, it’ll happen for me.”

So he has never dated anyone?

In this long duration of his acting career, he has been linked up with many women co-stars. Even he has never officially or publicly confirmed any rumor. He has always kept his personal life under wraps.

But there is a long list of his past relationships. He met Jill Scholen on the set of Babes in Toyland date from 1986-1989.

He met Sophia Coppola during his Bram stroker movie days. Their relationship lasted for a year from 1991-1992. Many witnessed them together on bike rides.

His link-up with Sandra Bullock was very brief during the making of Speed movie. In his recent interview at Ellen DeGeneres show, he admitted that he was attracted to Sandra but maintained a professional relationship. Even now, they both are good friends.

After Jennifer Syme, whom he married, he dated Claire Forlani from 2004-2006, but soon parted ways. Later he was linked up with Parker Posey, China Chow, and Jamie Clayton.

But it proves he didn’t get seriously involved in any long-lasting relationship after Syme’s death. In the recent interview, he shyly conveyed he is now too old to start a family.

He was spotted on a romantic dinner date with a “mystery woman” at the beginning of 2018. He hasn’t admitted he’s dating anyone to the public as of now, so perhaps he’s still single. And fans certainly would love to see him get together with other Hollywood elites like Sandra Bullock or Charlize Theron.

We wish him a fulfilling and happy life.

Previous article
Shawn announces the official date when love story of Shawmila began: a journey from friendship to a fully romantic relationship!!
Next article
Miley Cyrus and boyfriend Cody Simpson dress up as punk lovers Billy Idol and Perri Lister for Halloween.