The Springfield Police Department Discovered A Missing Girl, All Safe And Sound. 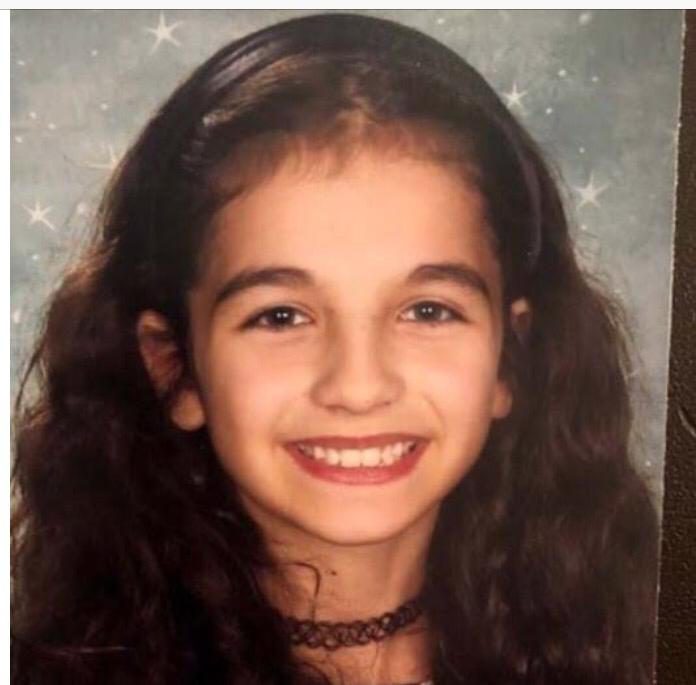 It seems like the police have located a missing Springfield girl who was abducted while she was on her way home from school on Wednesday afternoon. However, the case has some new information as the suspect has been arrested.

The Springfield Police Department and State Police confirmed that 11-year-old charlotte Moccia was found safe and sound. Alert before 8 p.m. The Amber Alert was issued after police believed she was abducted in the Princeton Street area of Springfield Wednesday afternoon. 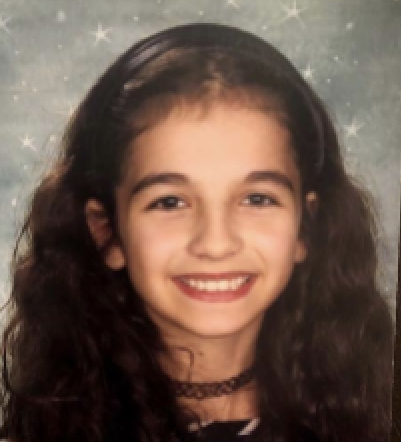 State Police spokesman David Procopio stated that one suspicious person was arrested after the blue car being sought in connection was stopped by troopers on the MassPike while it was heading eastbound in the Auburn and Sturbridge area.

The culprit is revealed 24-year-old Miguel Rodriguez who is in custody right not. He is from Springfield. Procopio further states that the troopers surrounded the blue Honda Civic after a driver called 911 to report seeing the car. The vehicle was stopped in a work zone and luckily Charlotte was found inside, all safe and sound. Charlotte was taken to an area hospital for further evaluation. 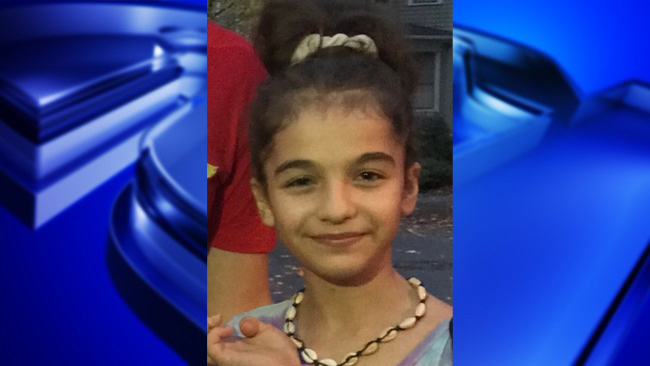 The culprit is taken back to the Police Charlton barracks and serious charges would be pressed against him. Further details regarding the charges will be revealed later, as stated by the authorities.  Whatever happened was surely every parent’s worst nightmare. It is indeed a good thing that nothing happened to the young girl. A blue car was spotted during her abduction which can be included in the whole case. However the man who was caught in the video is not a suspect as revealed by the police.