‘The Society’ Season 2 CANCELED!!! Check out to know the Reasons behind the Cancelation!!!

This is disheartening. However, it is the truth. We won’t be able to see one more season of our favourite series ‘The Society’. Though we had the news that the series has renewed but now it is confirmed that it will be cancelled. Check out the blog post to know what was the reasons that led to the cancellation of the series. 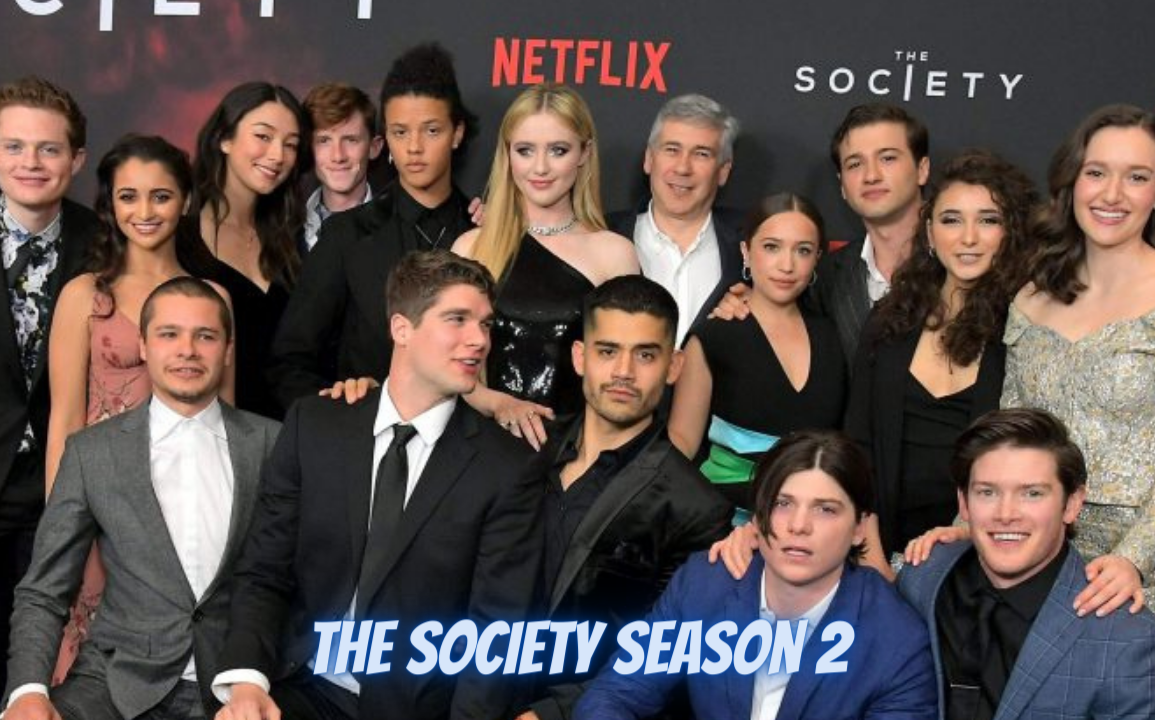 ‘The Society’ has been cancelled for Season 2:

The American teen drama is cancelled. This is disheartening but the fans need to accept the harsh truth that they won’t be able to see their favourite series any more on the screens.

Back in the past, Deadline had confirmed that ‘The Society’ has renewed for the second season. However, thing sare not same now and the series has got cancellation rather than getting a revival.

The most recent news is that Netflix has officially cancelled the series. This means there are zero chances of the series to get another season.

What are the reasons behind the cancellation of the series???

Most probably the series has been cancelled due to the increase in the production budget. Especially, after the COPVID-19 crisis. Due to the latest guidelines issued due to the pandemic, the production cost for every show has increased. And this might be the major reason behind the cancellation of the series by Netflix. 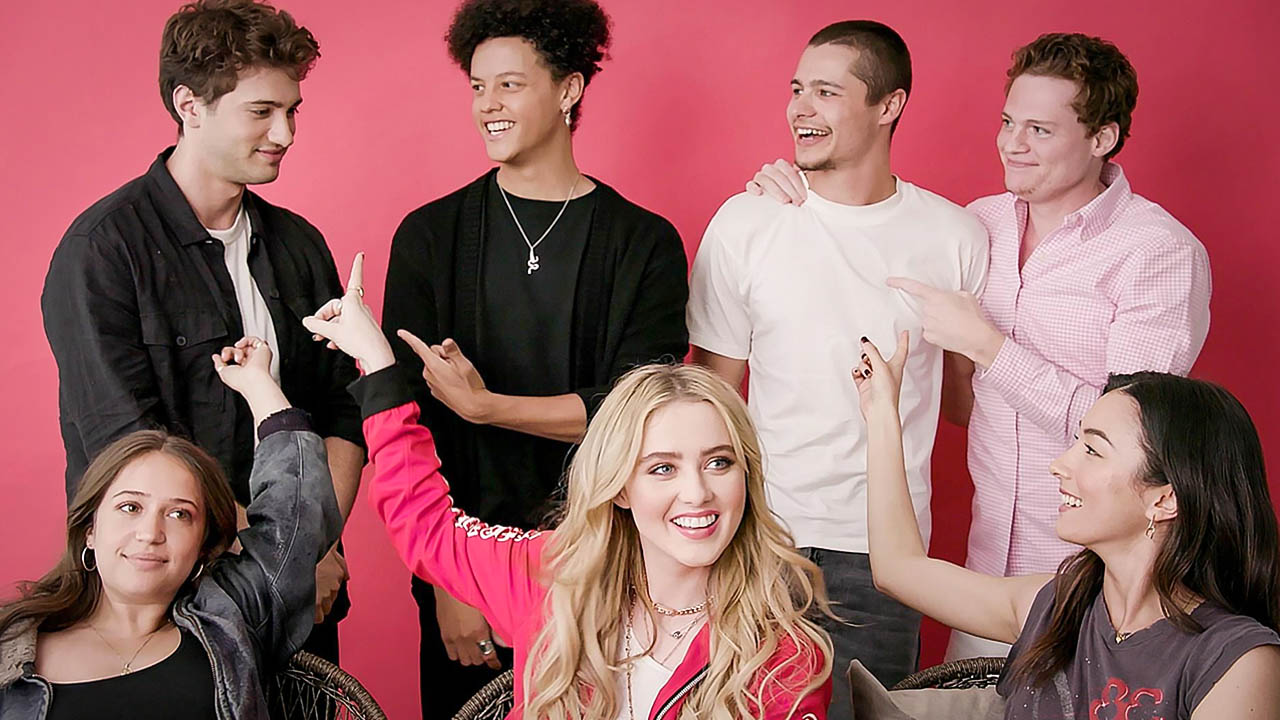 The first season of the series was launched on May 10, 2019, and the fans were eagerly waiting for the second season. However, their hopes have been ruined after the series was officially cancelled.

However, we never know the future. Though it seems impossible, maybe, we get something from the series.

Stay tuned to our page to get updates!