The sleepwalking murder has finally been charged guilty by the jury this Friday for shooting his Wife while half asleep!! 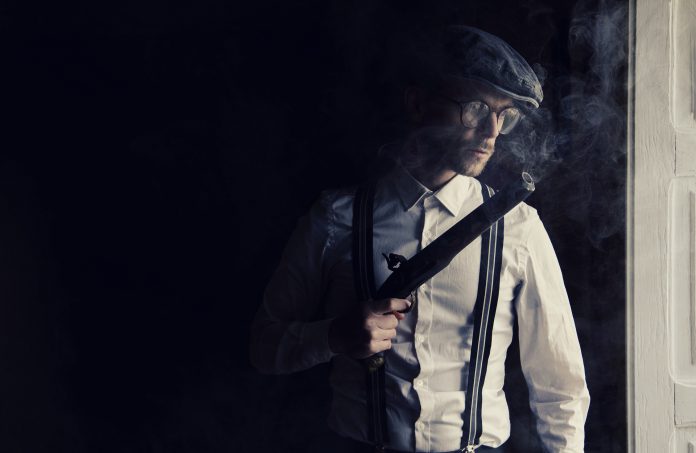 A man named Raymond lazarine has charged guilty for the murder of his life on this Thursday in Houston, Texas.

The 35-year-old lady is claimed to be murder while her husband was sleepwalking, (as per Raymond’s statement).

Well, this isn’t the first time Raymond has did so he has killed his 63-year-old wife Debrah while sleepwalking by studding two shots in her head and one in her back.

Right now he is on trial on the attempt of the murder of his wife.

Claims have been made from his side that in his sleep state his actions are involuntary because of which he doesn’t have a gist of what he did. He is also on the charge of Debrah’s murder.

The verdict came down at 3:40 p.m. just after Raymond took a stand in his defence.

In the Debrah’s murder trial her daughter Krysta John was called upon on Tuesday in the courtroom. Krysta is the step daughter of Raymond and daughter of Debrah.

Krysta was shown a picture of her family which she claimed to be of a family trip enjoying and smiling. But soon when she was handed with her mother’s autopsy report Krysta broke down in tears.

Krysta placed heavy allegations over Raymond claiming him to be an abusive and heavy drinker. He was controlling her mother, his caretaker and even threatened her to kill so many times.

She described a terrifying incident from her past where she saw him placing the gun under the chin of her mother’s face when she asked for water in a different cup as she was having a hangover.

John was eagerly waiting to get her mother the justice she deserved for six years.

As soon as John left with her pieces of evidence four people one by one were called upon and were asked the same question that had Raymond ever exhibited some odd behaviour before their sight.

One by one all them narrated those incidents from where it was clear that he used to sleepwalk in nights and also in the day hours.

In Raymond’s defence his lawyer said that people to try to understand the condition of Raymond and how his brain processes might have taken place at that time.

Well, so far he has completely sentenced to be guilty with life imprisonment

Debrah’s family finally got their part of justice.

Previous article
The Most attractive and Innovative costumes of 2019 Halloween. Find out who succeeded in Turning All Heads this Halloween season!!!
Next article
Scarlett Byrne and Cooper Hefner are legally married but why the wedding on hold??