The situation turned Nasty when Meghan King Called The Cops On Her Husband Jim Edmonds!! What let to this situation? 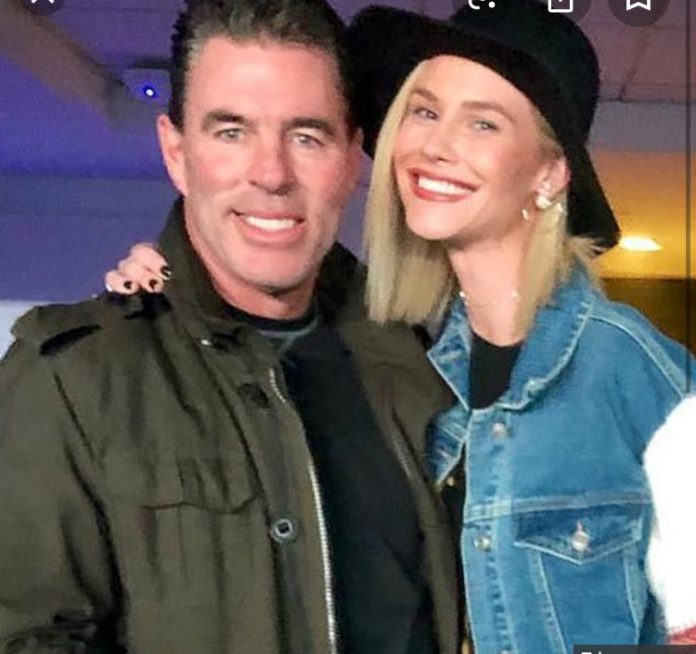 It seems like this year is seeing some pretty breakups! A lot of celebs have called it quits, and we seem too disappointed with all the heartbreaks that are happening around us!

Why Are Meghan King and Jim Edmonds Separating At This Point?

Some celebrity breakups can be ugly! Some are peaceful, while some are pretty intense with a lot of fighting. One such couple has finally ended their marriage, and guess what? Cops were involved!  Yes, apparently, Meghan King and Jim Edmonds have finally decided to end their marriage, and the blowout was so ugly that cops had to be called.

Jun filed for divorce on October 25 after The Real Housewives of Orange County star called the cops on him during a fight. According to inside sources, the couple has been fighting a lot lately. Jim went to a hockey game and was seen with someone he was not supposed to be seen with.

Jim And His Secret Online Affair!

At a Talk Show, there was a screenshot that presented against this allegation where Jim has exchanged texts with this mystery woman. Moreover, there were pictures of Jim’s private parts that were going to the woman as well. This affair happened when Meghan was pregnant with their sons. Meghan had later confronted the woman to know more about this online affair. This affair can be the very reason for their divorce!

We have to see what the couple has to say about their apparent divorce!

Previous article
What does the production team of Frozen 2 have to say about the most anticipated movie of 2019? Know about the movie from the Creators themselves!!!!
Next article
Was it Adele’s Healthier Lifestyle or her Divorce with Simon Konecki which made her loose those Extra pounds??