More
HomeEntertainmentThe Sinner Season 3 Is All Set To Make A banging comeback...

The Sinner Season 3 Is All Set To Make A banging comeback With Some Big Names as new faces. Read to know latest details on the series.

While fans sure do love crime documentaries, viewers sure can’t get enough of the show that involves ordinary people committing brutal crimes under unwanted circumstances. Yea, we are talking about the hit show The Sinner.

After two back to back hit seasons, the show is all set to come back with a third new season. The crime series will be on Netflix in the UK, the United States and other regions in 2020 and beyond. 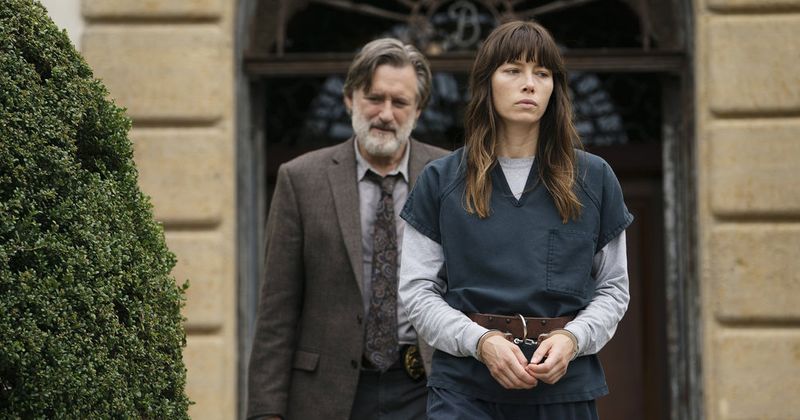 The third season already made headlines with an exciting announcement of Matt Bomer joining the cast. The actor is most known for his recent recurring role on American Horror Story. He also starred in the show White Collar which sadly left Netflix the other year. Bill Pullman will also return for his role in the third season.

Get ready for a new chapter of #TheSinner. @MattBomer joins Bill Pullman for the third season of the critically acclaimed series. https://t.co/oq4oPp8dv5 pic.twitter.com/cHhj4mPOWf

Jessica Beil is also going to return to the show. However, this time she will take-up the role of an executive producer. Although she might star in a recurring role as well. Fans will once again witness Harry Ambrose starting out a new investigation that will surely take on a rather dangerous turn. 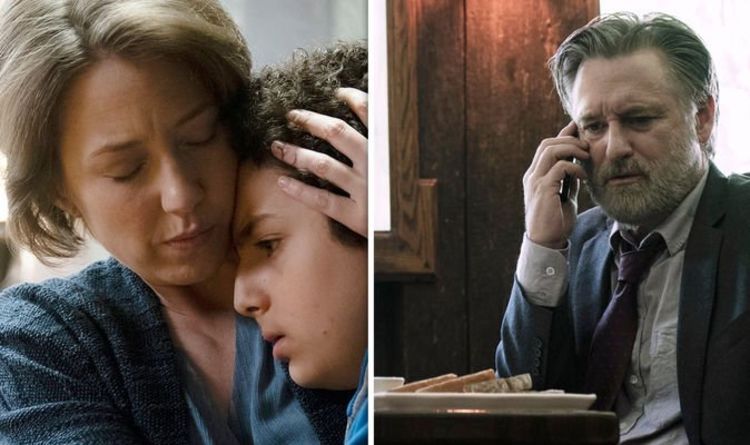 The sinister crime series will be back with might be back with a third season on Netflix outside the US in either late April or May 2020. We have to wait a while for some interesting stories to unfold with high intense drama. The show has earlier not disappointed fans and we are sure this time will not be any different.  With some big names now join the cast and crew , the show is gearing up for dark crime drama to unfold and surprise fans.