Famous LGBT+ series “The L Word” is back with its sequel “Generation Q” for the new generation . Check out the plot, cast and the trailer Inside! 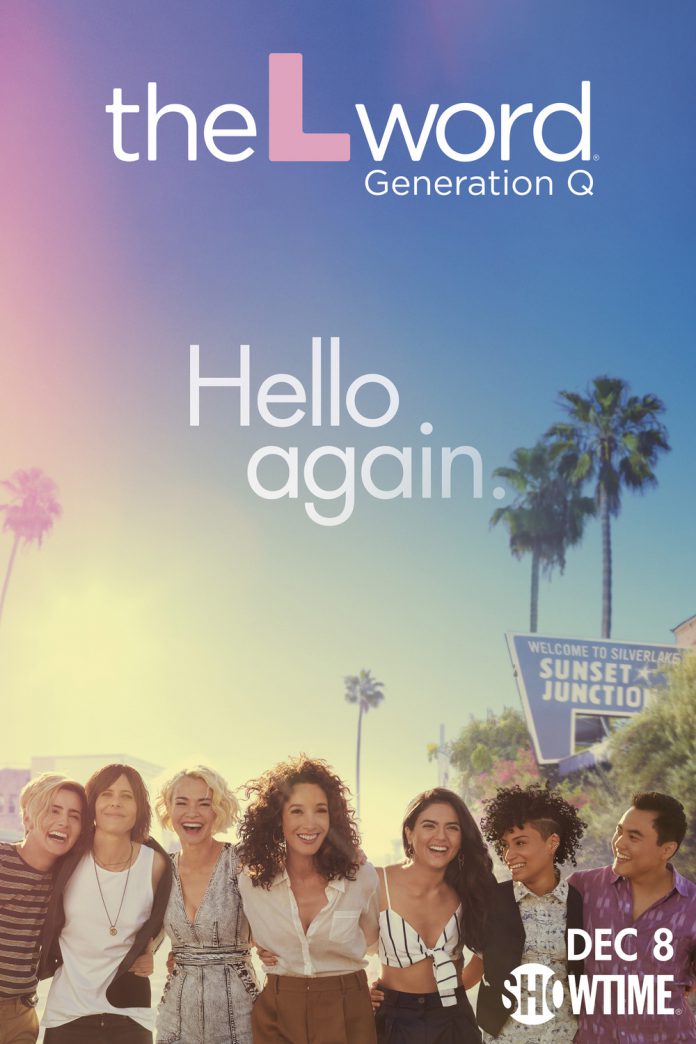 The sequel to “The L Word” is coming real soon and will carry on with the story of Shane, Alice and Bette and an entire generation of self-possessed LGBTQIA characters. These characters will experience everything from love, success to heartbreak and setbacks in the city of Los Angeles. The news of the arrival of the sequel of the show isn’t that new either. The team officially announced the title of the sequel and its premiere date in the first half of 2019.

The title of the sequel is “The L word: Generation Q”. Somehow we already have an idea regarding the synopsis of the sequel, don’t we?  This show is not a reboot though. It’s a sequel to the innovative LGBT+ series and the cast includes Jennifer Beals, Katherine Moennig, and Leisha Hailey. The new title makes it look like the sequel will be for the new generation of television viewers. 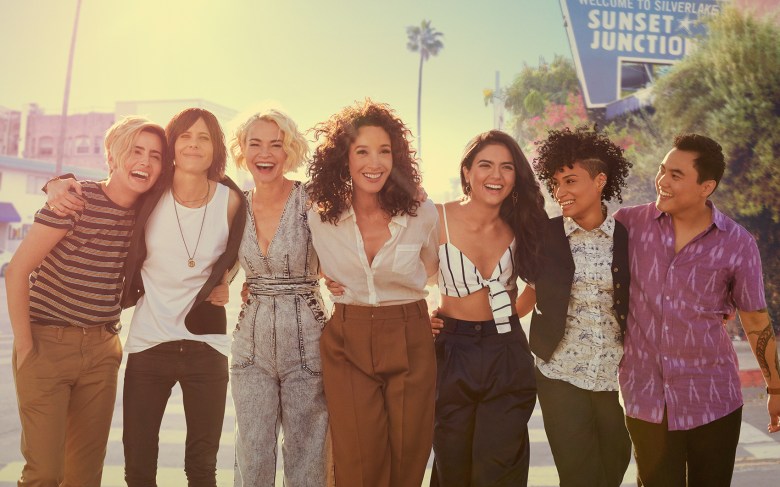 The sequel for the series will have 8 episodes. Moreover, the creator of the original like Ilene Chaiken and stars like Jennifer Beals, Leisha Hailey, and Katherine Moenning will step up as executive producers. According to the latest reports, “The L Word: Generation Q” will air on December 8 on Showtime at 10 p.m. ET. The original series ran from 2004 to 2009  and had six solid seasons. It starred Beals, Moenning, and Hailey playing the role of Bette Porter, Shane McCutcheon, and Alice Pieszecki respectively.

Apart from the main characters, there’s Arienne Mandi as Baja, Leo Sheng as Adam, Rosanny Zayas and Jacqueline Toboni as Easy. These are the new generation of LGBTQIA characters who will join the stars of the original series. Showtime also released the trailer for the sequel where we see Bette Porter saying at a press conference, “Los Angeles has been very good to me and I believe it’s my turn to give back to the city that I love so much.”