Prince Andrew finally talks about his friendship with sexual offender Jeffery Epstein for the first time in BBC interview! Reveals he regrets being Epstein’s friend! 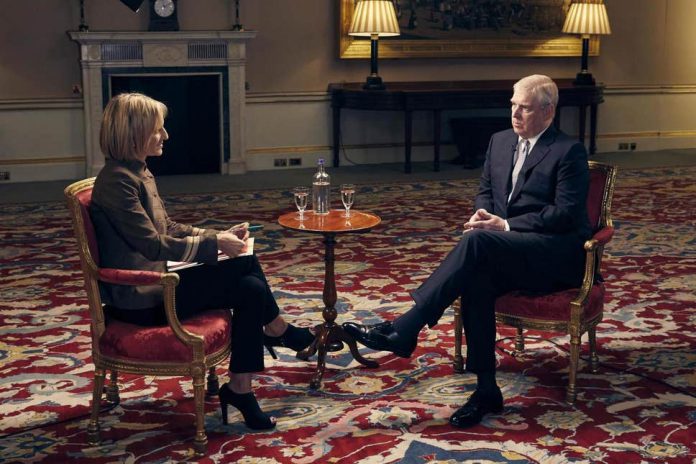 Prince Andrew talks about his relationship with Jeffery Epstein in an interview with BBC Newsnight’s Emily Maitlis recorded at Buckingham Palace on Thursday.

Prince Andrew talks about his relationship with Jeffery Epstein

Queen Elizabeth II third child, Prince Andrew was asked for several months about his involvement with Epstein, but to save his royalty from “Epstein’s” scandal, he never replied anything. But now for the first time, a king himself is answering questions about his relationship with Jeffery Epstein. 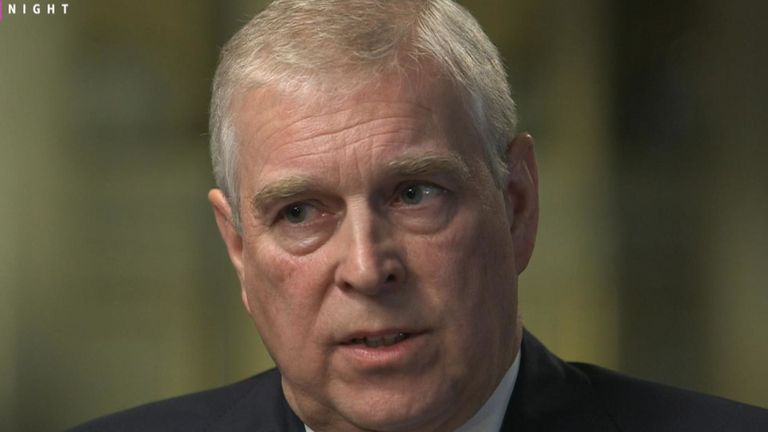 Jeffery Epstein was involved in a highly publicized sexual trafficking case, and suicide. In an interview with BBC, Prince says that he is in regret that he has been involved as a friend with Epstein. He continued that she stayed at my house after when he served time for soliciting a minor for prostitution and was registered as a sex offender. 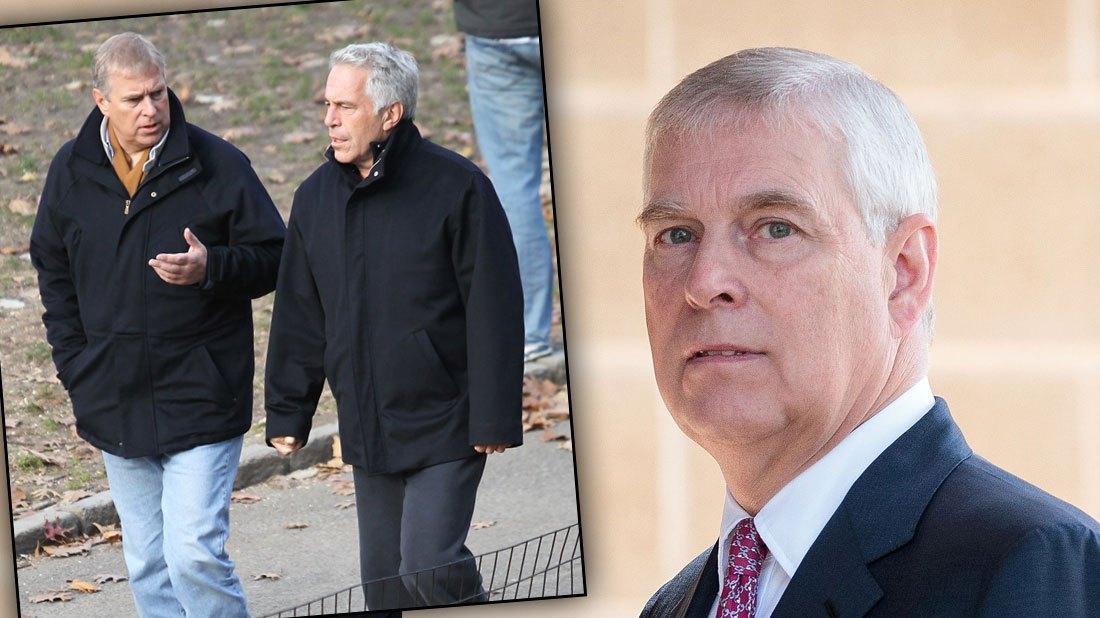 During an interview, Andrew addressed his decision to stay with Epstein. “That’s the bit that…a bit only, and I really hit myself daily. At that time, staying at home of a convicted sex offender, “it was a convenient place to stay.”

Prince Andrew tells BBC he “let the side down” by staying at home of convicted US sex offender Jeffrey Epstein https://t.co/604wxclZAf

A question about the allegation made on the Prince

The interviewer asked Andrew about the allegation made against one of Epstein’s accusers, Virginia Giuffre. She claimed that she was to have sex with Andrew when she was 17 in 2002, in London.

While Andrew denied all the allegations made on him by Giuffre, he said he doesn’t even remember that he has ever met the lady.