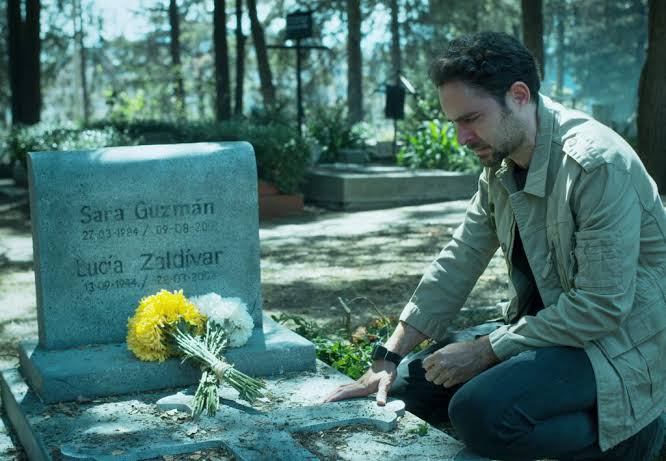 On February 25, Netflix gave the fandom of murder mystery a trailer of a whole new treat, Who killed Sara released their season 1 trailer recently. The series is expected to be a promising and thrilling as the trailer or even more. The trailer made the foothold of the series in the thriller department strong.

The story of the series is basically going to pinwheel around Manolo Cardona who is been cast to play the role of Alejandro Guzman. Where Guzman faces injustice and is convicted falsely by the authorities for his sister’s death. After spending 18 years for the crime he nerves committed he is looking forward to finding answers to the question he has been asking himself for the timespan he lived out in prison.

The trailer that was released recently has now crossed the mark of 15k views and the Brazilian series is now getting international attention, thus is creating an exciting fandom globally. The protagonist of the show, Manolo Cardona has also been seen previously in series like Narcos another Netflix show. 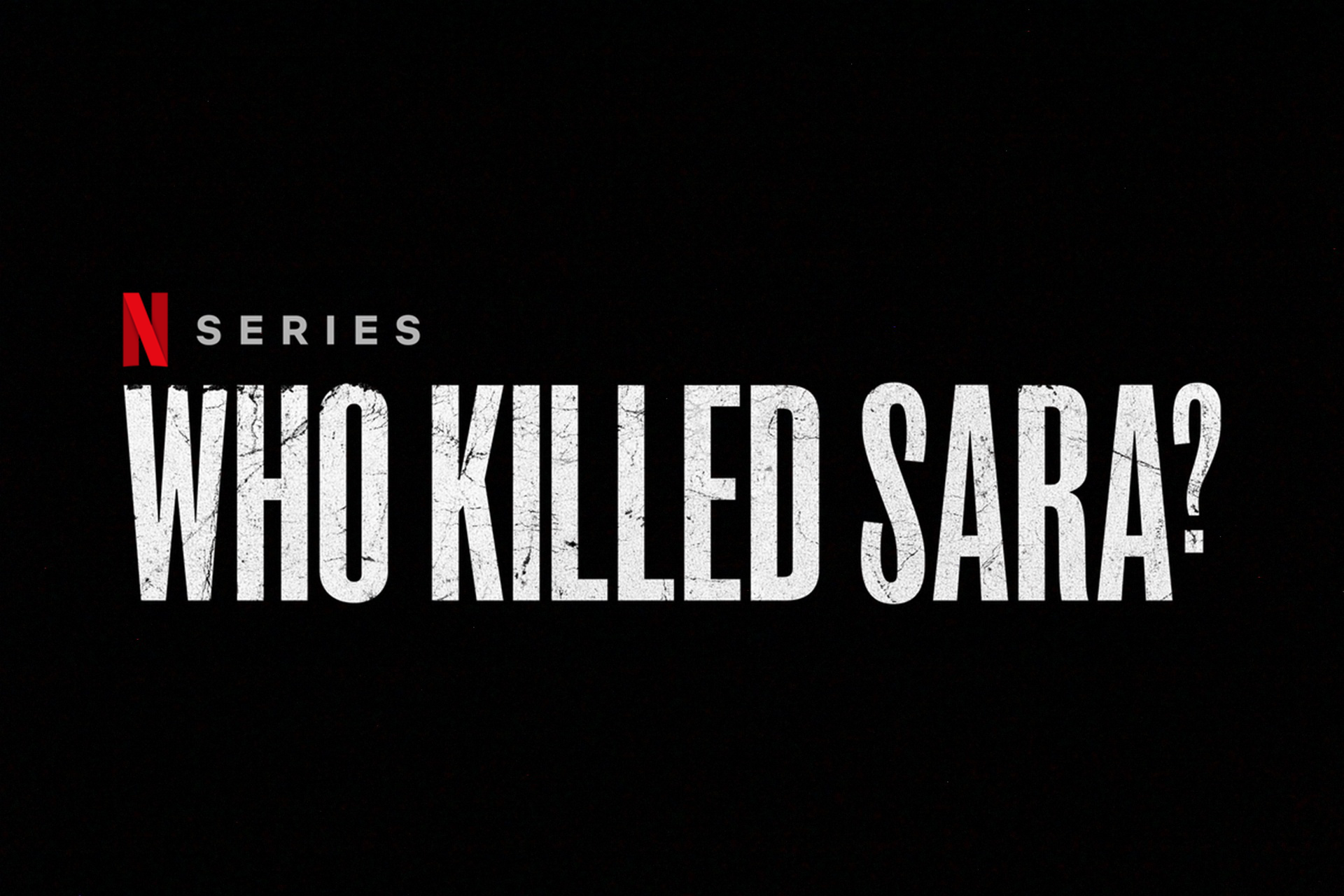 What is the series all about?

The series is been set in a world where the charges of a death of an innocent sister are on another innocent brother, and the ending of the imprisonment time the brother is out looking for the answers and revenge. For that to happen, the mighty and powerful Lazcano family has to be first fooled so that Alejandro can make himself a part of the inner family members and unravel the truth behind the mysterious murder of his sister and the connection of the family with the murder.

See also  Is Made In Abyss Season 2 Coming This Year Or do We Have To Wait A While Longer? Read to know release date, cast, plot and all latest information.

The intriguing trailer promises a binge-watch and the element of surprise will make the viewers glued to their seats. The story captures the present and past simultaneously pitying the viewer in question about who is responsible for the murder of Sara. the show will get aired on March 24, 2021a and is going to be part of Brazil’s addition to Netflix.