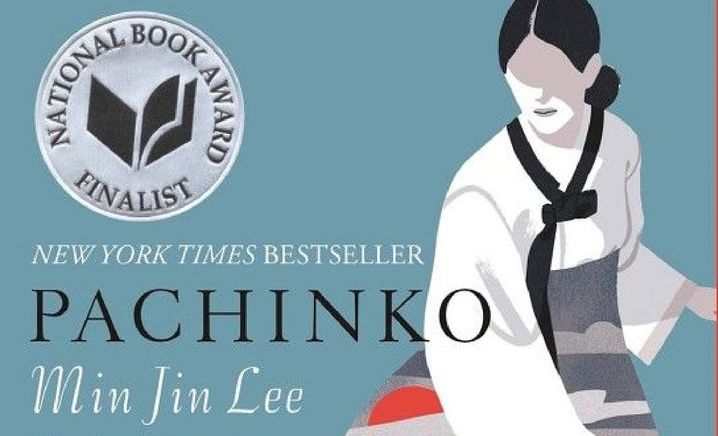 Apple has officially declared the cast for its “Pachinko” series, with Korean whiz Lee Min Ho among those featuring in the series.

Set to start creation on Oct. 26, “Pachinko” is an adaptation of the Min Jin Lee tale of a similar name. It annals the deepest desires of four generations of a Korean foreigner family. The story starts with taboo love and moves into an adventure that ventures between Korea, Japan, and America recount the account of war and harmony, love and misfortune, win, and retribution. The story will be told in Korean, Japanese, and English.

Set in the 20th century, Pachinko follows four generations of a Korean family as they move to Japan, in the midst of the nation’s colonization of Korea and other seismic political and social movements. Apple won the rights to the adaptation following a different gathering offering battle, as first announced in The Hollywood Reporter in August 2018. The series has probably the greatest financial plan among Apple’s present record. Apple’s series will consist of eight episodes, with four episodes coordinated by the South Korea-conceived Kogonada, who is known for his video essays on famous directors like Wes Anderson and Stanley Kubrick and for his introduction film Columbus. Another four episodes will be coordinated by Justin Chon, whose past work incorporates Gook (2017) and Ms. Purple (2019).

Lee will play Hansu, portrayed as a mysterious outcast and dealer with binds to sorted out wrongdoing who sets out on an illegal sentiment with extensive outcomes. Jin Ha will play Solomon, an eager, enchanting youngster who will be compelled to deal with his family’s past. Anna Sawai plays Naomi, a shrewd vocation lady in the male-ruled universe of high account.

Minha Kim will play adolescent Sunja, a courageous young lady on the cusp who fashions her own way in a solidified nation that isn’t her own. Soji Arai will star as Mosazu, a devoted dad and effective money manager, worried about his child’s future.

Soo Hugh will leader produce and fill in as showrunner. She recently functioned as a co-showrunner on The Terror and furthermore added to The Killing and Under the Dome. Media Res, helmed by previous HBO executive Michael Ellenberg, is delivering Pachinko.