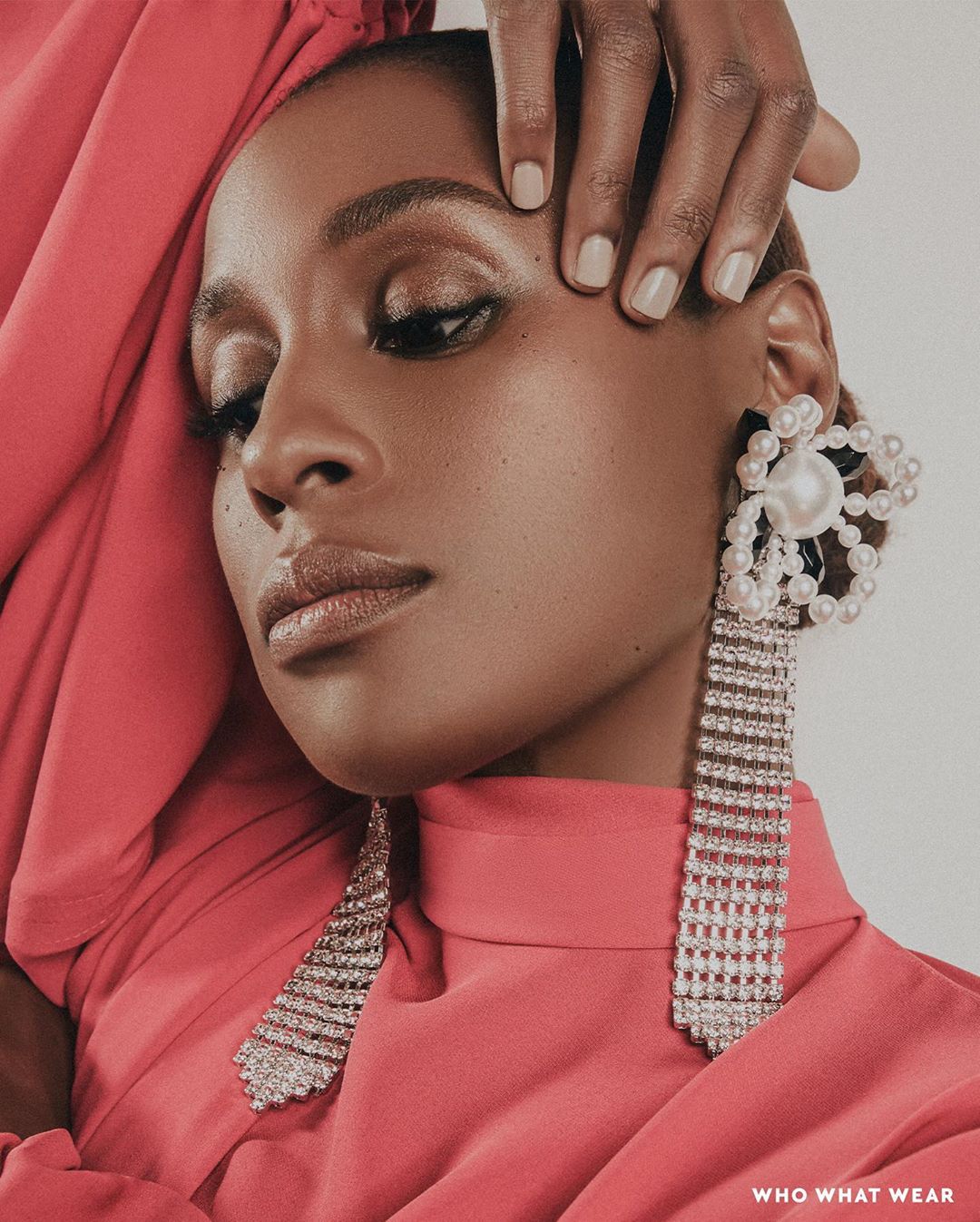 A simple yet radiating yellow gown, one sleeveless opening and another loose full sleeve. With a broad smile, Issa Rae poses on the red carpet on the world premiere of her upcoming American romantic drama starring Issa Rae and Lakeith Stanfield, written and directed by Stella Meghie.

A decent look of the Insecure fame Actor, writer and producer drew everyone’s attention at New York City’s world at SVA theater. Her upcoming film is a romance pack which is releasing on valentine’s day.

Cast And Crew Of The Film

The movie is a love story of an estranged daughter of a famous photographer who falls for a young and charming journalist who is assigned to cover his late mother. Issa Rae is characterizing as Mae Morton and Lakeith Stanfield as Michael Block. Issa has some flashback scenes which is played by Dakota Paradise who looks adorable in a black leather dress. The film also stars Chelsea Peretti, Lil Rel Howery and Courtney B. Vance as a costar.

In an interview, Issa Rae said she won’t be refusing to be part of spider man franchise but she would love to continue her ongoing projects instead. Rae was first brought to limelight by the YouTube webseries Awkward Black Girl, since then she had been constant on YouTube. She also wrote, created and acted in the HBO television series Insecure. Her acting was critically acclaimed by two golden globe nomination for best actress.

Talking about the movie, the trailer seems just enough to give you the essence of the film.

Issa Rae looks great in a yellow satin gown which is decent. Rae wore one sleeve, sheath waist dress in bright blonde yellow color. As her tonearms was on display as other was hidden in long lose sleeves. her hair was flawlessly curled down to her right side. While her decent makeup looks, with large lashes, a winged eyeliner and a red berry lip.

Most Awaited And Confusing Love Story Is Here “To All the Boys: P.S. I Still Love You.” Check Out
Everything You Need To Know About ‘The Chilling Adventures of Sabrina’ Season 3 Is Here!