The Personal History Of David Copperfield: A Strong Cast And Brilliant Direction, Armando Iannucci, Make The Movie a Delightful Watch!! Deets inside!!

David Copperfield is no stranger to the big screen. There have been countless TV, movie, and stage reproductions of the novel by Charles Dickens. And there’s one more to be added to the long list – The Personal History Of David Copperfield.

The movie, written and directed by Armando Iannucci, has lent his satirical magic to the story. It stars some big names such as Hugh Laurie, Tilda Swinton, and Dev Patel. And from the reviews, it looks like it’s going to be a winner! 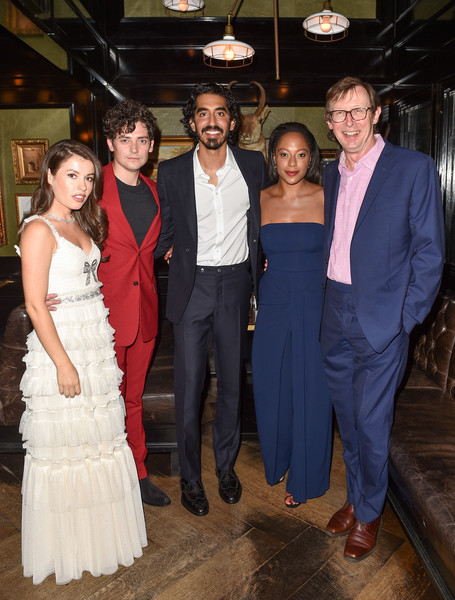 The novel is quite lengthy, but Iannucci edits the novel to perfectly adapt it to a 2-hour screen time. And he puts his fresh comedic spin on it. The acclaimed director has also chosen some actors of color to play the typically ‘white’ roles.

The lead role has prodigious Dev Patel at its helm. The Slumdog Millionaire star lends a sensitivity and kindness to the character for the writer. He begins the film with his life story. We go through flashbacks to his torturous childhood and trace his journey. 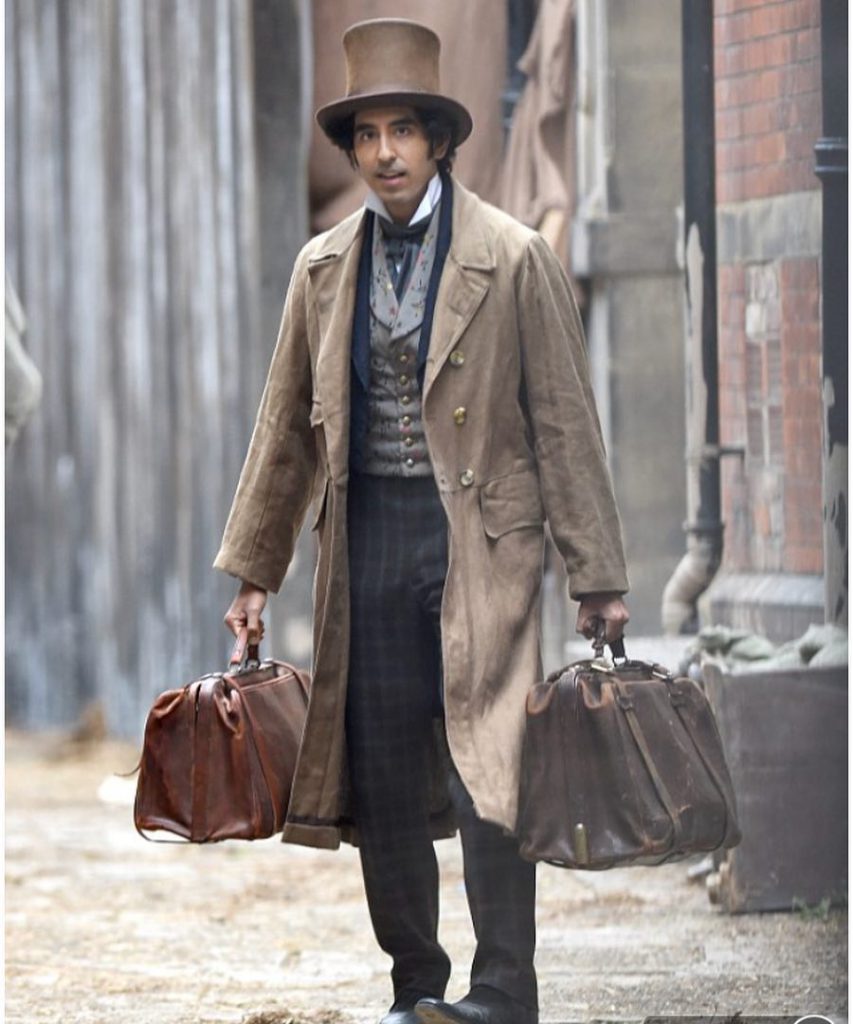 Copperfield goes through ups and downs in his personal life as he searches for his real self. And he meets several other characters along the way – good and evil. The supporting cast is equally convincing and touching in their roles as Patel.

Ben Whishaw makes you loathe him as Uriah Heep, Hugh Laurie makes you feel for him as the downtrodden Mr. Dick and Peter Capaldi as Mr. Micawber has you rooting for him. 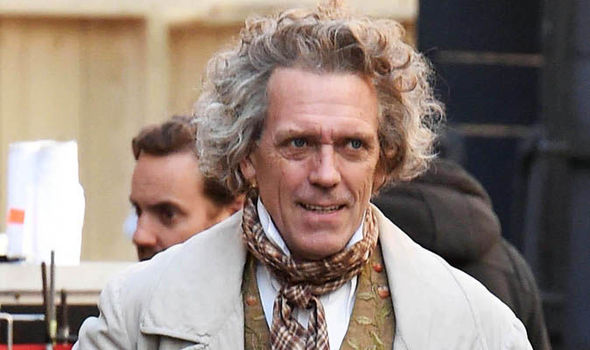 David Copperfield is a dark and somber story showcasing the problems of the working-class people of the Victorian era. Dickens writes about poverty, hunger, identity, and home. But the movie juxtaposes it all with beautiful cinematography.

And so, rather than focusing on the bad, we remember the good. When the film ends, we are left feeling hopeful.

Catch The Personal History of David Copperfield in 2020!