“The Outsider” trailer released, Stephen King calls it as one of the best adaptations of his writings! 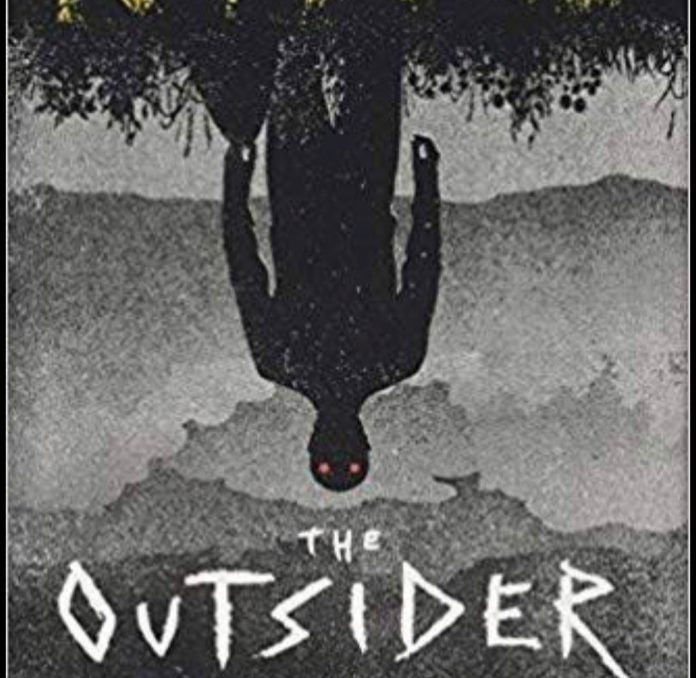 The adaptation of Stephen King’s outsider is on the floors now and it is as incredible as we can think of!

The trailer of The Outsider has been released by HBO and it is a masterpiece. The plot is so good and worth watching. It takes us to a scene of the killing of an innocent 11-year-old child. What makes it so chilling and complex is that the accused murderer was captured far away from the crime scene despite having fingerprints all over the crime spot! Terrified, aren’t you? 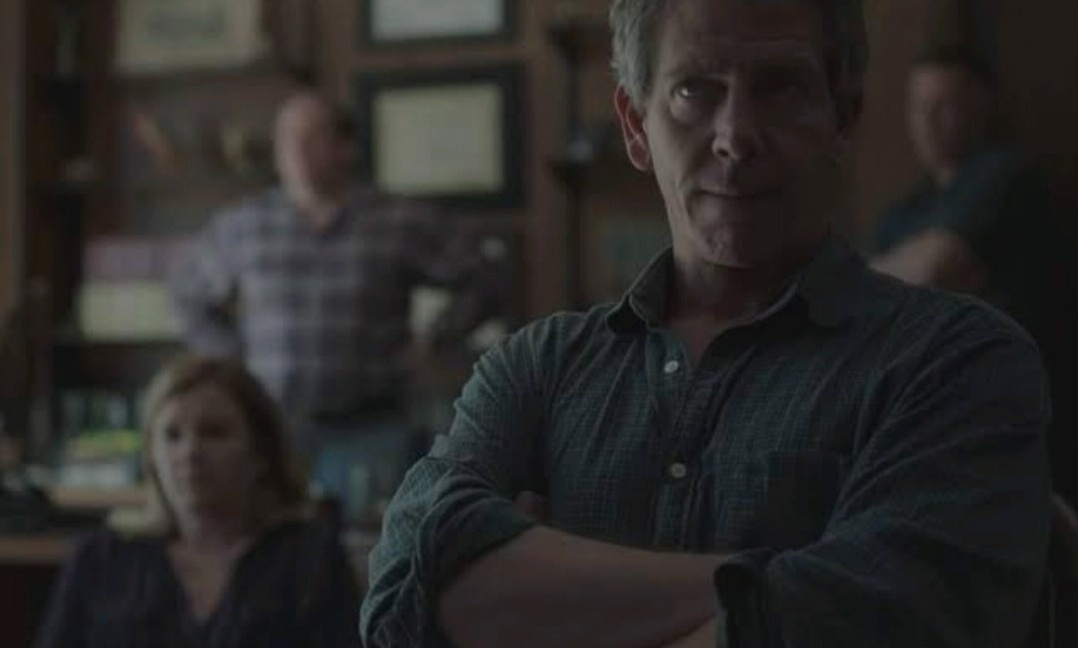 The police officer who is in charge of the case determines to solve their mystery that seems impossible. Is there any other twist to the story? How can the same person be at two different places at the same time? The only way to find out is to watch The Outsider!

The Outsider “is so terrific that even Stephen King, the author of the novel couldn’t help but tweet about it!  He classified it as one of the best adaptations of his writings and persuaded everyone to watch it.

The ten-episode miniseries is all set to stream on HBO next year. King had published the novel last year and whoosh, it’s been made into an incredible series that is set to dazzle everyone.

Previous article
HEALTH ALERT!!! Adenovirus outbreak at Wisconsin College
Next article
John Travolta says that “He was Nervous” while dancing with Princess Diana in 1985. Read on to know all the details.