The Origins Of Natsu Dragneel: Review of the anime character and Updates 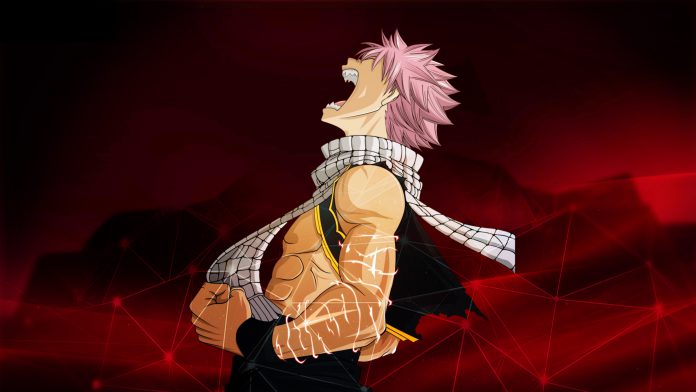 Fairy Tail has a complex past to say, and its heroes are well conscious of that authenticity.

From Gray to Erza to Natsu, each character has plenty of baggage when it comes to their past. So, to simplify a bit about their pasts, we’ll talk about Natsu’s origins and past for now, and we’ll have the other major characters too.

Natsu, as we all know, is the hot-headed, and carefree protagonist of Fairy Tail, and one of the strongest characters in Fairy Tail. Natsu was born 400 years ago from the current Fairy Tail timeline, as the younger brother of Zeref, but he passed away as an infant alongside with their parents, due to a dragon attack. 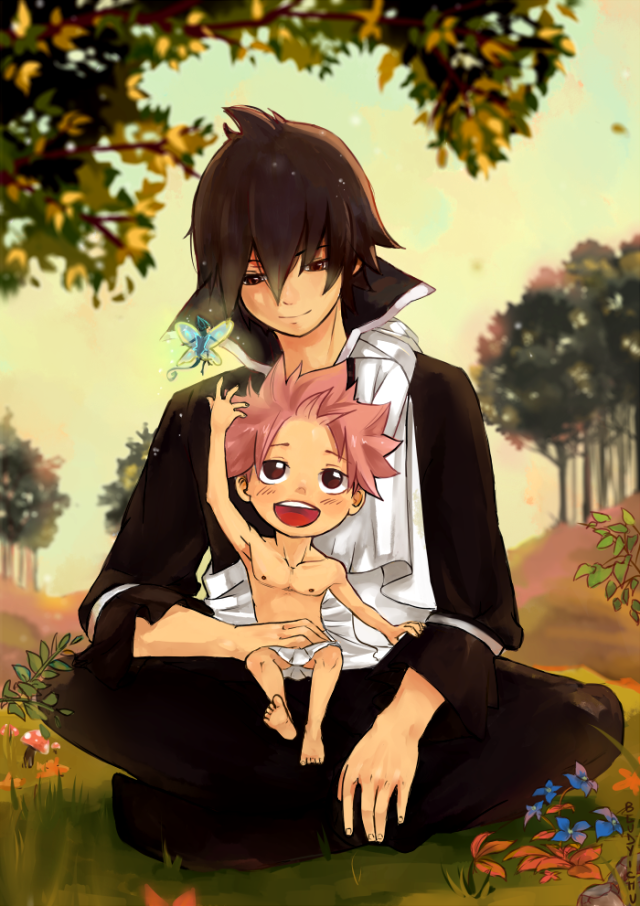 Zeref, who was the only sole survivor from his family, this caused Zeref to research Magic and its relation to life and death. Much later, with Zeref used his dead body, and he was revived as the strongest demon Etherious Natsu Dragneel or E.N.D, whose purpose was to kill Zeref.

Serious is the specific given name to the subspecies of the Demon race that were created from the books made by the Dark Mage Zeref;[1] all Etherious possess an inborn drive to kill Zeref, established at the genetic level, 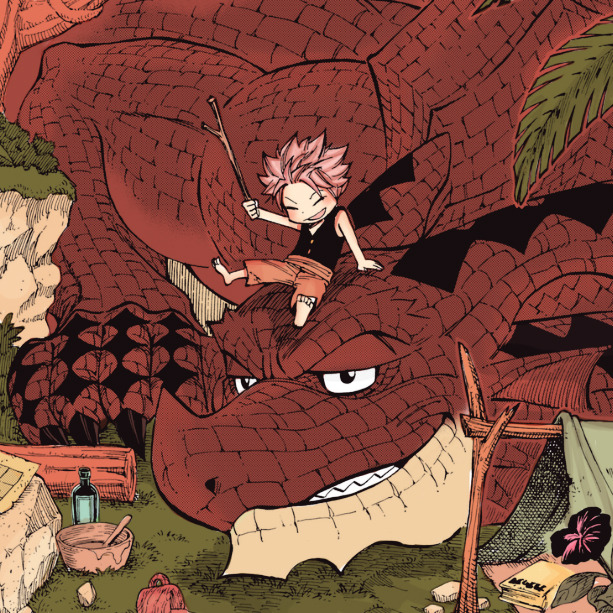 Natsu was an expert in fire magic and discovered a different way that Magic could take when it was still emerging and thus formed curses. During this time, he also met Igneel, the fire dragon. The Dragon took to raise Natsu and trained him everything from how to talk, write, and his signature form of Lost Magic: Fire Dragon Slayer Magic.

Though on July 7, X777, Igneel, with all the other Dragons, inexplicably vanished, and Natsu had to live off on his own with no family. With his only family now vanished, Natsu decides to go on a quest to find Igneel but is ultimately found by the Guild Master of Fairy Tail: Makarov Dreyar.

Previous article
Google’s SEED RL has been able to accomplish 80x Speedup of Reinforcement-Learning! Read for all details here.
Next article
The Origins Of Goku, Everything You Want To Know About Origins Of The Super Saiyan God!