The Neighbours Comes To An End After 37 Years of Telecasting 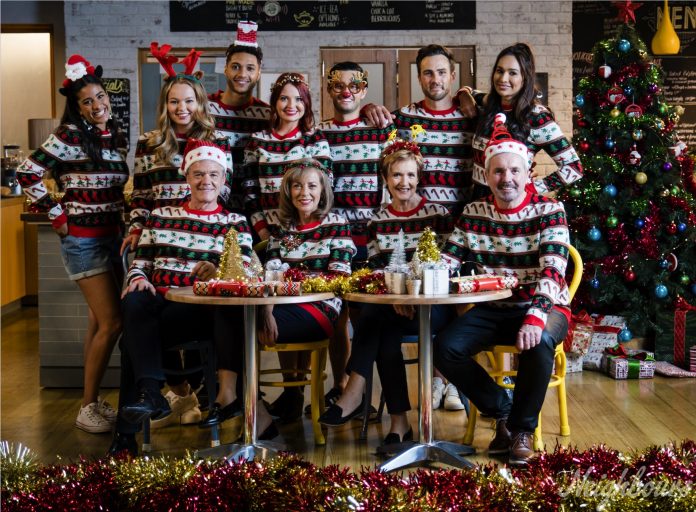 The Australian Sitcom Comes To An End

Neighbours is an Australian television soap opera, which was first premiered on 18th of March 1985 on Seven Network comes to an end. Reg Watson who is a television executive was the creator of the show.

They had a great British fan-base and was a part of their everyday life. Even they were successful in Melbourne. Somehow, they could not achieve popularity in Sydney.

Downfall Of The Show

The production company, Fremantle Australia, announced the end of the show on Twitter. There, they wrote that the show after its 37 years of telecasting and approximately 9000 episodes will stop its production.

We are so sorry to say that after nearly 37 years and almost 9000 episodes broadcast we have to confirm that Neighbours will cease production in June. pic.twitter.com/YwlDZPb7zB

Earlier, in this year, the show was ceased to be air on Channel 5 where it had debuted in 2008. The UK’s channel discontinued the show because they wanted more UK-based drama to be aired on that channel.

Fremantle Australia told that the show will only air it on Channel 10 if the show gets a new broadcaster too. Somehow, the show could not find a new channel to broadcast, leading to its shutdown.

Message By The Production Company And The Show

They have promised and even they are attempting to give a deserving farewell to the Ramsay Street Chapter of the show.

We are overwhelmed by the outpouring of love and support from our amazing viewers during this time. We have the best fans. We have always been in this together and we love each and every one of you. #Neighbours pic.twitter.com/19KKT3Ixvd

The show, through its social media account thanked everyone for their support and loyalty and their togetherness.

The network 10 thanked Fremantle for being the perfect production company and bringing the best of the show to the viewers. Further, they thanked the cast and the crew members.

Thereafter, they were thankful to the audience for supporting the series and encouraging the cast for further episode.