‘The Nanny’ is soon going to be made into a Broadway musical! 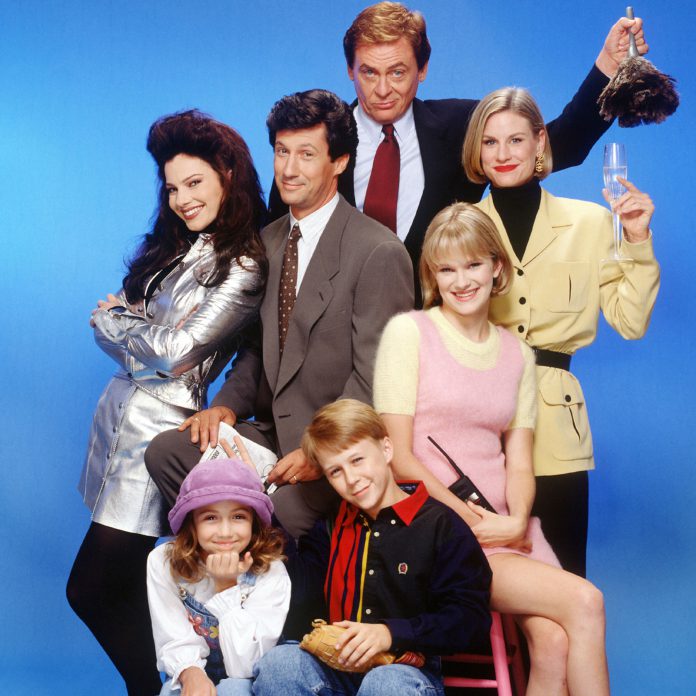 Fran Drescher’s incredible character Fran Fine – known for her nasal voice and gravity-challenging hair-dos during the ’90s sitcom “The Nanny” – is coming to Broadway. Drescher and Peter Marc Jacobson, who made the first arrangement, will compose the book for “The Nanny: A New Musical,” which is being developed.

Fran Drescher, who featured as the Fabulous Fran Fine on the 1990s sitcom, declared Wednesday she’s working with the show’s co-maker (and her ex) Peter Marc Jacobson to give the adored show a melodic turn.

Drescher and Jacobson will take a shot at the book. Rachel Bloom, star of the CW dramedy “My Crazy Ex-Girlfriend,” will compose the music and verses.

The quest is presently on for an actor who can take on the overwhelming character of Fran Fine, including those notorious and gaudy outfits. 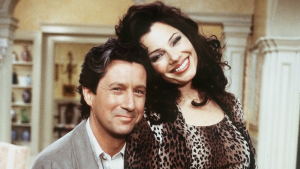 The arrangement followed Drescher as Fine, a beautifying agents salesman as of late terminated from her position at a marriage shop and dumped by her sweetheart and boss. Subsequent to being given up, she at that point accepts another position taking care of the three ruined kids (Maggie, Brighton, and Grace) of an English Broadway maker and single man Maxwell Sheffield (played by Charles Shaughnessy). Fine and Sheffield create sentimental affections for one another as the arrangement goes on, which Sheffield’s head servant Niles begins to perceive and grasp, perceiving how well Fine interfaces with the kids.

“The Nanny” ran on CBS for 146 episodes more than six seasons, acquiring 12 Emmy grant selections. It was in part motivated by Drescher’s life in Queens, New York.

Previous article
Jillian Michaels defends her previous criticism regarding Lizzo’s weight and says people should make their health a priority
Next article
Virtual reality is actually causing real injuries! Read on to find how to reduce the physical risks in these cases.