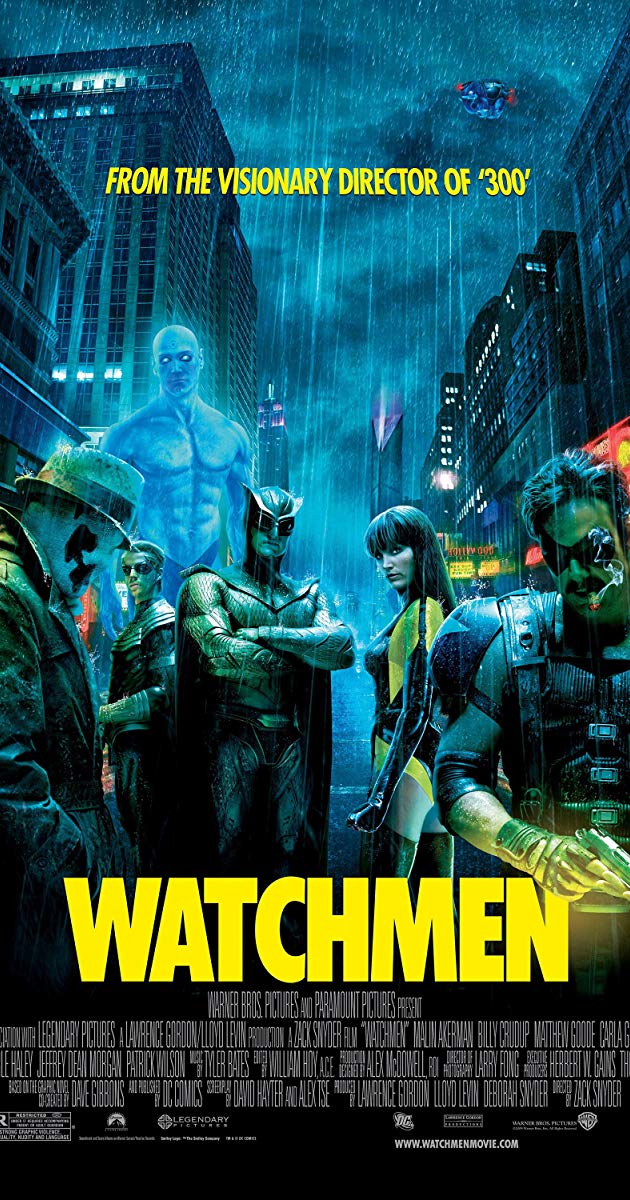 HBO’s Show Watchmen is the most awaited and appreciated show premiered on Oct 20th, 2019. The show is not a direct copy of the 1986 series “Graphic novel” published by DC Comics. Writer Alan Moore and artist Dave Gibbons are the brains behind the creation of original Watchmen. It has been transformed and altered, set in the present day, and dealing with modern problems, particularly the rise of white nationalism.

The American drama superhero television series is created and developed by Damon Lindelof for HBO, with Lindelof serving as executive producer and writer. As per Lindelof, it is not an adaptation but a continuation of the original series related to the present world but with events of the original storyline.

It is easy to follow the show even though someone has not read the original book. The show managed to hold the audience’s attention with mysteries, puzzles, and lots of bizarre actions.

The series starts with a gruesome scene, which depicts the real-life massacre of hundreds of black business owners and residents of an area of Tulsa known as the “Black Wall Street” in June 1921. But few ideas are taken from the original novel.

The officially confirmed characters included in the series from the original storyline are Doctor Manhattan, Silk Spectre, Ozymandias. The series will also focus on a detective named Angela Abar, who becomes a vigilante called Sister Night.

We hope to see the new show topping the charts and win lots and lots of hearts in the coming time.