More
HomeEntertainmentThe most awaited 'Avatar: The Way of Water' has a runtime past...

The most awaited ‘Avatar: The Way of Water’ has a runtime past 3 hours 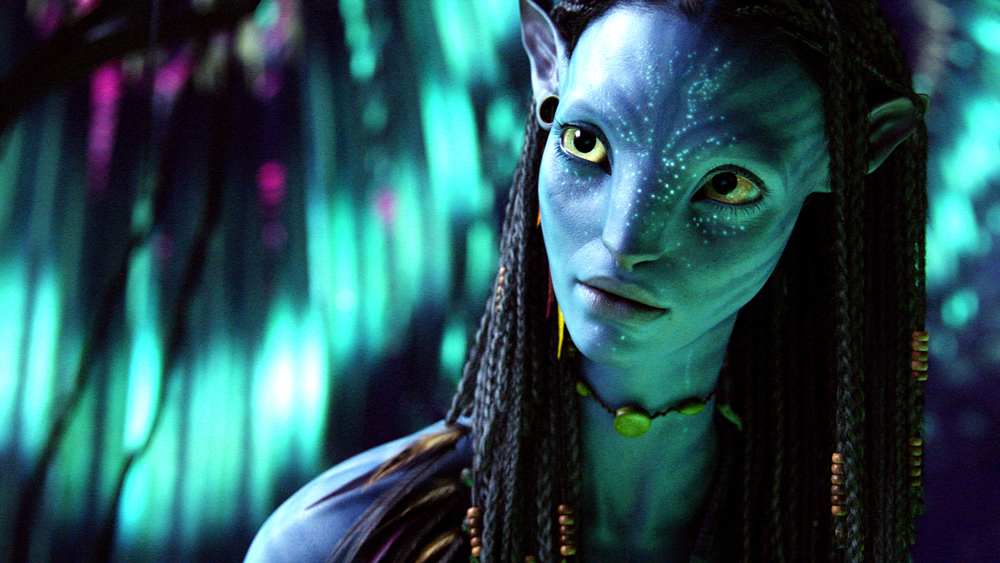 The most fan followed and most awaited movie ‘Avatar: The Way of Water’ has a runtime of more than three hours. The runtime of the movie is around three hours and ten minutes. 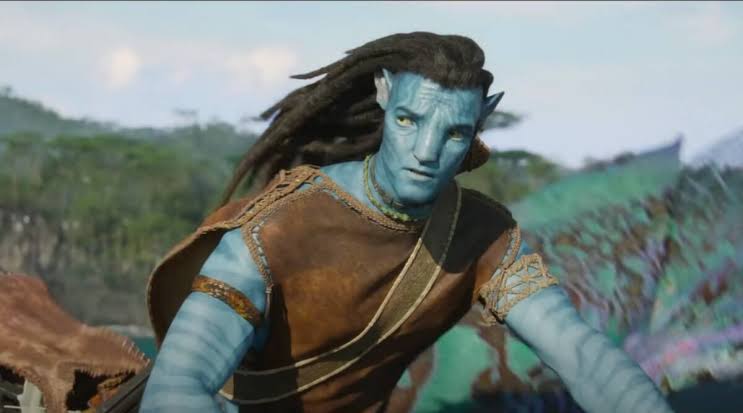 This is the time of the year where movies like Black Panther: Wakanda Forever, Violent Night and Avatar: The Way of Water are round the corner. This is the year of Hollywood fest as many sequel movies are releasing with a mad fan following.

The Avatar is produced by 20th century studios and also it is the second film in Cameron’s Avatar franchise. It is also a part of elite club movies.  The accurate confirmation about the runtime is not confirmed yet but it is said to be true and the news is exciting to The avatar fans.

This is the most awaited movie of the year and there are a lot of expectations out of it. The news of the runtime of the movie is exciting the fans already. Let’s wait and see what these blue looking aliens have to offer us. The wait is long but we also expect that it is worth waiting. September 23 is the time for the release. The blockbuster is here!