The Marvelous Mrs. Maisel: here are the top reasons why Lenny might actually be better for Midge. Read to find out! 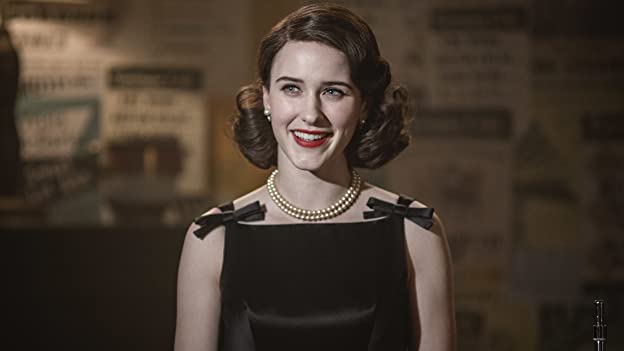 The Marvelous Mrs. Maisel is a comedy- drama web series which is created by Amy Sherman. It premiered on Amazon Prime Video. The story is about a housewife, Midge Maisel who finds out about his skill of stand- up comedy and pursues her career in it.

Already 3 seasons have been aired. Fans are confused who is better for Midge? Joel or Lenny? Read to find out!

Why Lenny is better for Midge?

Lenny and Midge understands each other very well. Whenever their scene comes, they look good together. They become so funny and adorable when seen with each other. Lenny often makes some inappropriate jokes that may get him banned from clubs whereas Midge also has a good taste in cracking jokes at apt time. 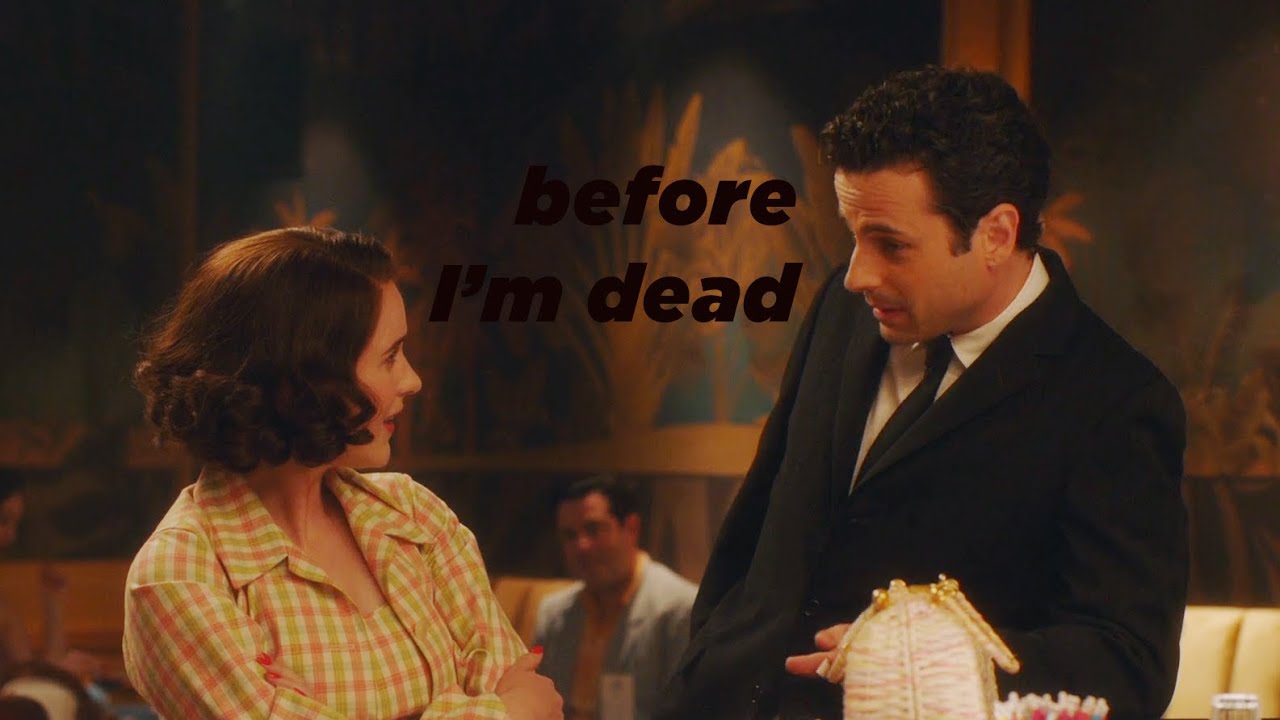 Lenny is a Comedian

Their relationship is so refreshing to watch. Fans are eager to see them ending up together since they have a great chemistry. We always think they are in love when their scenes come up. 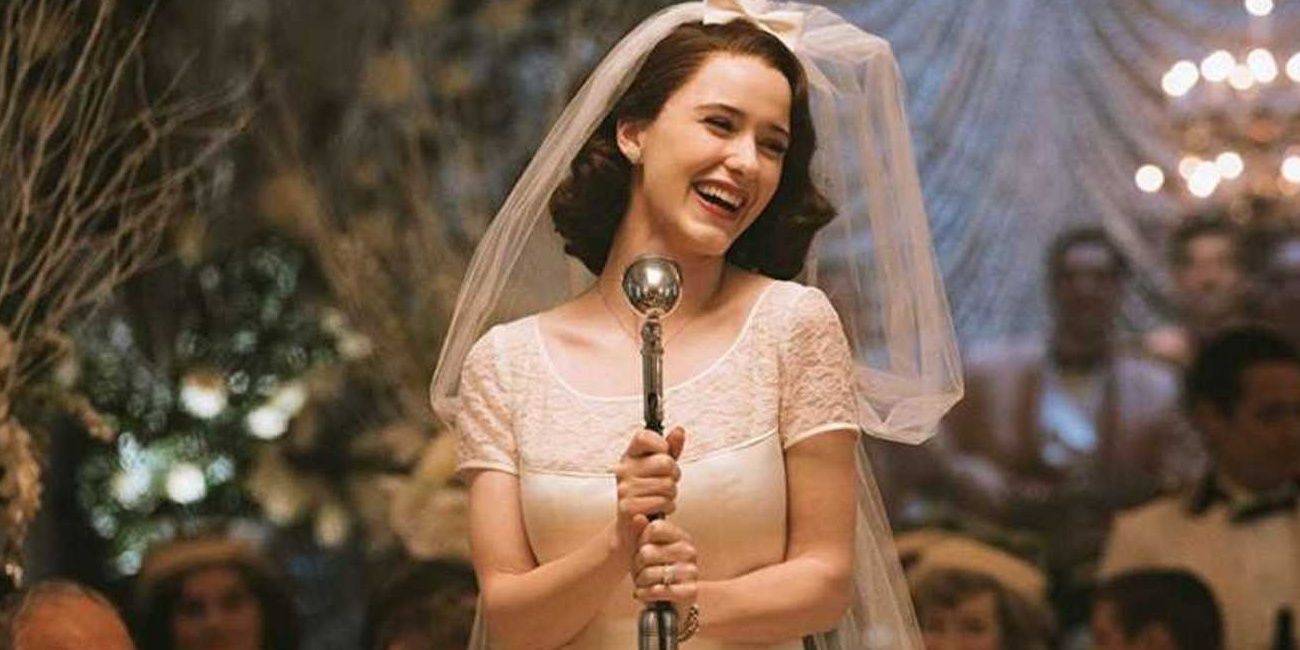 Lenny respect her as a Comedian

He has a great respect towards Midge. Lenny always appreciates her for beginning her life in this career. They both are very different yet have gone through similar situations. 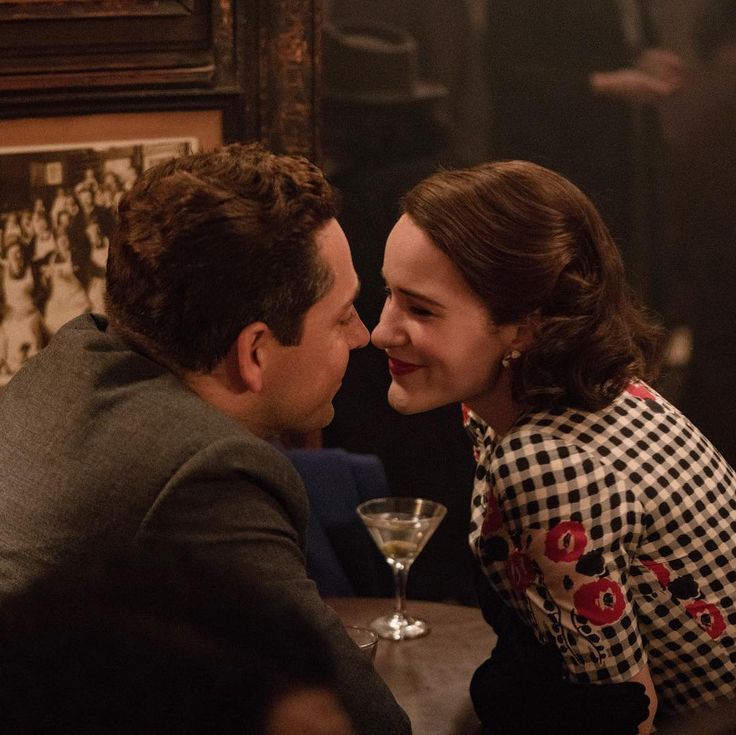 Lenny is so charming

Lenny is one of the charming characters in the show. He is a favourite character of many people because of his character.

Previous article
Sophie Turner trolls husband Joe Jonas and calls him a psychopath for wearing denim jeans at home during quarantine period! Read all details here.
Next article
Pete Davidson and Ariana Grande relationship timeline and details: what are all the ups and downs they went through? Read to know everything in detail here.