The Jason Bourne series might have a sixth part added to it: says the producer. Check out for more details. 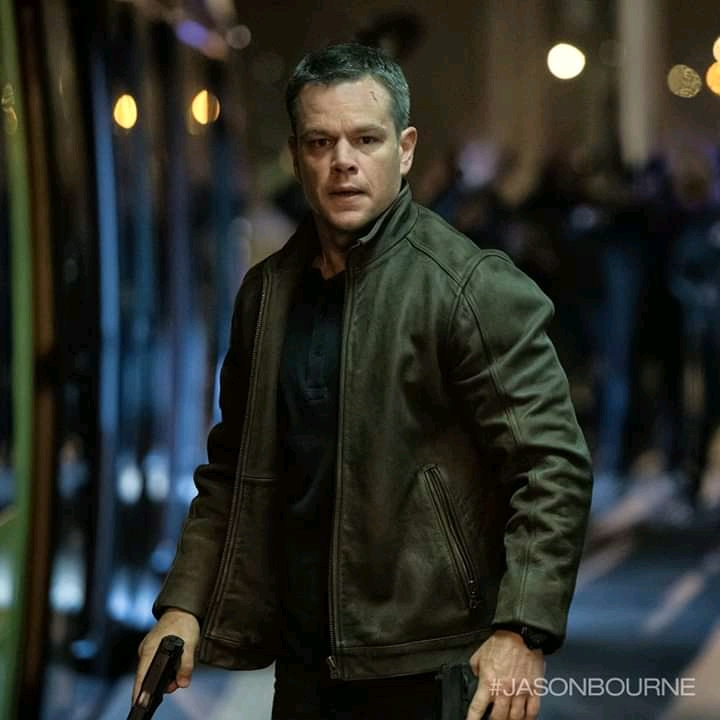 Producer of the legendary, Jason Bourne Franchise, Frank Marshall wishes to add a sixth film in the series that has a limitless filmography. One of the best action characters of the box office, Jason Bourne in the beginning of the century. And very soon it became everyone’s favorite character. It boosted the star of Matt Damon to great heights. However, the franchise declined and got down after the initial triology of the film. The declination occured after a small television series and a spin off movie.

Jason Bourne last appeared in 2016. And with his very first entry fans started liking his character. Some also watched the show just because it had Jason Bourne in it. However, after the arrival of The Bourne Ultimatum the first trilogy of the movies wrapped up. It was too early an end for such any such loved show. And now Frank Marshall wants to bring back Jason Bourne. In one of his recent interview, Marshall showed his interest in bringing another film of the franchise. He explained about his hopes that how much he wants the franchise to be piloted by a new filmmaker.

Paul Greengrass has been the director for three out of the five movies of the franchise. However, his return for the direction is not yet confirmed. The sixth film also depends on the return of other important players who created the previous movies. And special attention need to be given on the return of the most popular character of the movie, Jason Bourne. However, the franchise’s television series, Treadstone lasted for only one season. We will update you with all the further details of this news, stay tuned with us for that.

Previous article
The Audience Can’t Get Over Netflix’s Latest Presentation, “The Half of it,” even the Half of it is Enough to Make you Fall in Love with the Movie
Next article
You would definitely want to know this ranking of DCEU by someone who is a true and blue fan! Here it is.