The Haunting Of Bly Manor Might Be Arriving Soon Enough, As Hinted By The Show Creator Himself! All details right here for you! 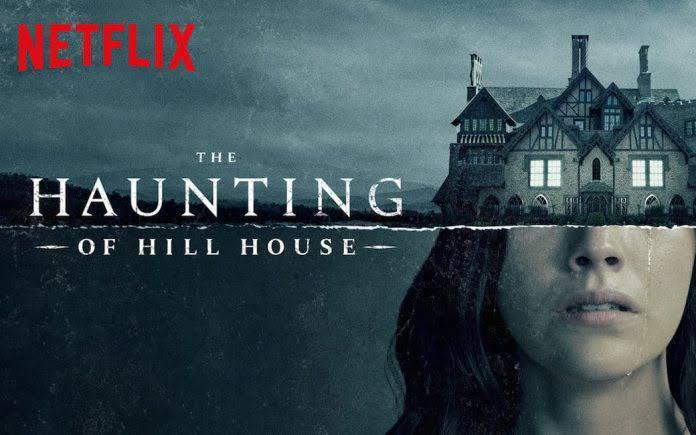 Netflix’s popular horror shows The Haunting of Hill House left fans all spoiled but also wanting more episodes at the same time. The streaming giant has renewed the show for yet another season and this time it is spookier than ever!

I'm beyond thrilled to announce that the inestimable, irreplaceable, invaluable Henry Thomas has joined the cast of THE HAUNTING OF BLY MANOR.

The Haunting Of Hill House Season 2: Release Date, Plot Development, And Other Details!

The second season titled The Haunting of Bly Manor has officially wrapped up filming. So is it coming anytime sooner? Or there’s going to be a long wait due to the current turn of event? Show Creator Mike Flanagan might have the answer to that! While the second season has been renewed a long time back, it can make its way right in Netflix soon enough.

The show creator has revealed that on Twitter while answering a fan that filming has been wrapped up before the shutdown and post-production works have been going on from home to avoid any further delay. Take a look at the Twitter post where the creator has given a huge hint about the show’s release.

The Filming For The Second Season Is Already Wrapped Up! Here’s What We Know.

Mike Flanagan has also assured fans that the stakes are even higher in the second season as it will have a few ghost stories which were never adapted before.

While the old characters might not have a big role as a new spook story is about to start, newest cast members include Amelia Smith and Benjamin Ainsworth are reportedly playing the children looked after by the governess, alongside T’Nia Miller, along with Rahul Kohli and Amelia Eve. So, get ready some some spine chilling horror stories to give you a spooky glimpse into your life!