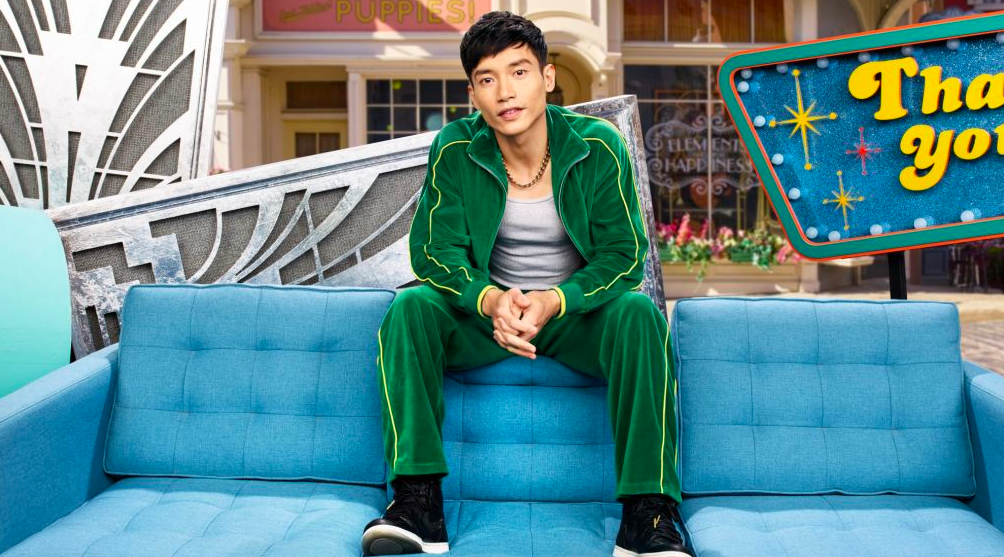 “When we all read it at our final table read, when we shot it, it felt very bittersweet. It felt sad, but also happy & full.” Manny Jacinto said on the series finale.

Hinting it’s fans he said you never know what twists and turns the show will bring. “Whatever you expect to explore in this show, it’s going to twist and turn all different ways. I’ve tried to make my predictions, the cast have tried to make their predictions, and all of us have failed. We don’t know what’s going on in the Mike Schur brain.” 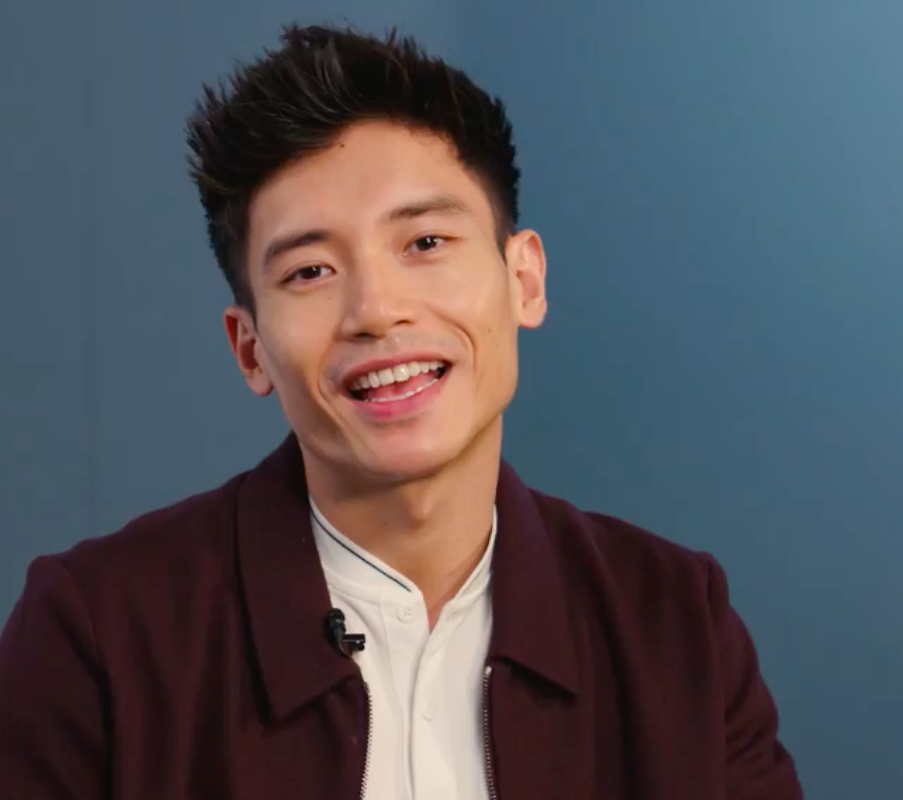 Well, we are also pretty excited that what this last season will bring, there is no doubt it will be going to be crazier and wilder than earlier seasons. However, Jacinto lip-tight on any further revelation about the in-happenings of the show but hinted Jason and Janot’s future relationship. “All I can say is that as Manny and as D’Arcy, who plays Janet, we both want them to end up together.”

He added, “Will they or will they not? You have to tune in. The peculiar relationship is so fun. I love being able to play with D’Arcy and having scenes with D’Arcy, she’s the best.”

Can't put into words how it feels knowing that was our last season premiere so here's this… #TheGoodPlace pic.twitter.com/oblZmGF9H4

He gave his fans hope that the season-ending will be ‘satisfying’ & ‘optimistic’ and end on a good note. And people will be like “Oh, man. That was truly a happily ever after.”

‘The Good Place’ is going on-air on NBC, at 8 PM on Thursday.