The Good Doctor had its final episode was aired on the 30th of March 2020. In the final episode, the staff at St.Bonaventure Hospital go through the ruins that are left from the massive earthquake from San Jose. However, all of them didn’t make it out alive.

Previously, Dr. Neil Melendez was knocked down with minor injuries. Unfortunately, succumbs to a case of ischemic bowel at St.Bonaventure. All the viewers were deeply saddened by this tragic twist of the story. The two-part finale was first aired along with the 19th episode of the series.

We expect Dr. Park to be closer to his family in the next episode after he loses his bond with the dead doctor. Dr. Reznick in the finale hides the fact that he is affected by rheumatoid arthritis from all of his superiors. Reznick steps forward to help with surgery though she was not able to work. She sacrificed and helped when no one else was there around. 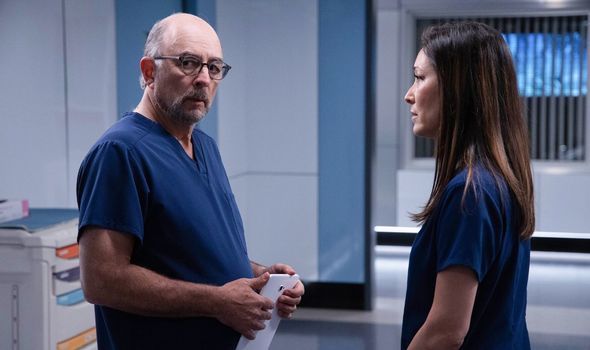 Dr. Shaun with the Savant syndrome saves an impaled woman. His love-interest Lea who earlier rejected him was waiting for Shaun. They kiss and she says that he makes her more. The finale also touches upon the issues of the corona pandemic. The producer David Shore explains why Melendez has to die and what we can expect in a further season.

The next season will have the effect of the commencement of Shaun and Lea’s relationship, the death of Dr.Melendez. This season finale was a definite game-changer for all its viewers keeping them waiting for more. David Shore explains that his next season will be surprising and also be filled with more action and medical drama. Until then, we will have to keep our eyes wide open watching out for more.