More
HomeEntertainmentThe Feud between Johnny Depp and Amber Heard has brought another split...

The Feud between Johnny Depp and Amber Heard has brought another split from girlfriend Polina Glen!! Polina moving back to Russia!! 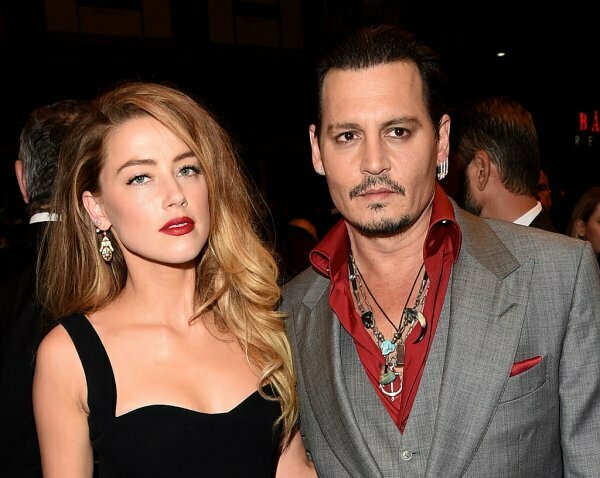 There is no centrism in the ongoing discord between the Hollywood stars Johnny Depp and ex-spouse Amber Heard. It’s been more than two years but still, the toxicity of their relationship post-divorce goes on and on.

Amber Heard filed a divorce from Johnny Depp after more than a year of marriage and since then they have been on the headlines. A few days after, Heard filed a complaint on domestic abuse against her ex-husband which was being denied by him. After that, there’s been an open public legitimate battle between the exes.
For everyone who wants to know what exactly happened between the ex-spouses and what led to such a heat all over the media? We got you covered here. Below are some brief facts on the above issue.

In 2015, Depp, aged 51 and Heard, aged 28 married each other. Then after a year and more, the actress filed for divorce from the actor.

Within a week, a domestic abuse restraining order was filed by her against the Depp which was granted. Heard expressed the abuse as excessive physical, emotional and verbal along with exposing some pictures of her facial bruises. Depp’s attorney concluded the entire issue as an attempt for a premature financial resolution. Soon after a video of the actor throwing a glass and a wine bottle with Heard in the kitchen spread all over the internet.
There was also an issue of paying the actor’s attorney fees by Heard which was ruled by the Judge and the divorce was finalized. There were many interviews with the exes published in the British GQ, Page Six, The Washington Post, etc. A lot of videotapes and statements of witnesses were filed by both the attorneys.
Depp claimed that Heard violently abused him and also had an extramarital affair with Elon Musk. Heard referred to the actor as “Johnny the monster” and claimed that he hit, choked and shoved her. Throughout the time period, there were many defamation lawsuits filed by both the actors against each other.

In July, there was viral footage of Amber Heard and James Franco getting into an elevator together after a fight with Johnny.

The fight between the ex-couples has become a public matter which affected the sentiments of fans so much that they Raise Petition To Remove Amber Heard From Aquaman 2 and similarly, Amber Fans urging for Depp’s removal from The Fantastic Beast!

As per sources, Johnny Depp, 55 is single again after splitting from his girlfriend Polina Glen,24.

Previously, they were planning the wedding, however, now she thinks that the plan to get married was madness because of his level of celebrity and feud with Amber. 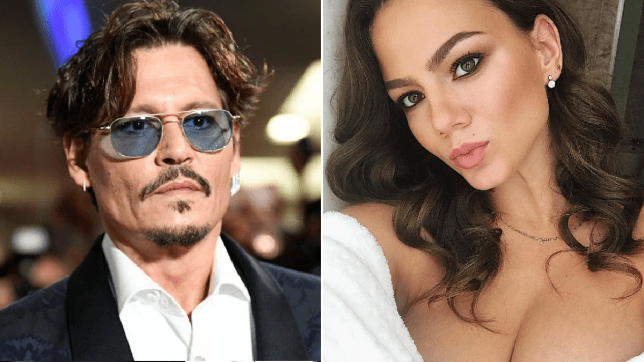 The news of Depp’s romantic involvement with Russian dancer Polina started in April and if we believe sources, the marriage was on the cards. Now it is claimed that Polina can’t deal with the current Johnny’s stardom and ongoing legal battle with ex-wife Amber Heard. Polina didn’t think the time was right for Depp and her to commit to anything hence decided to move back to Russia for the foreseeable future and focus on her own dance choreography career.