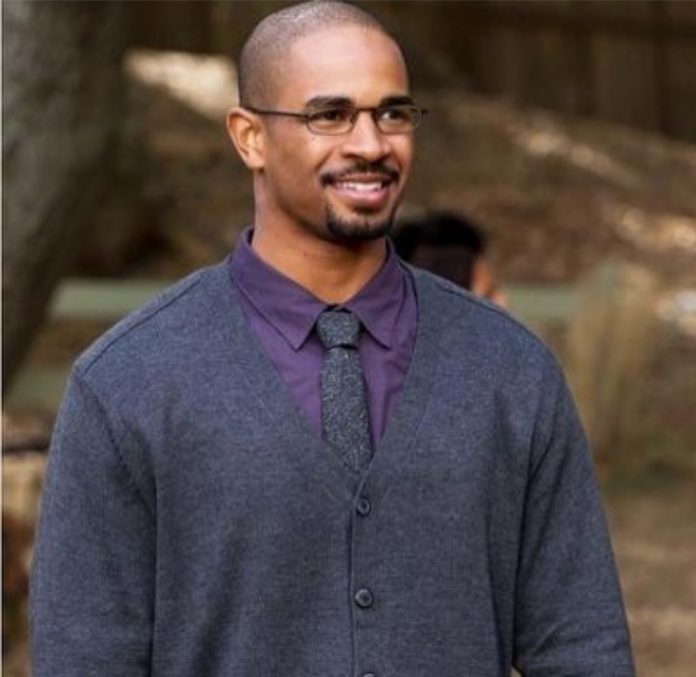 Damon Wayans and Damon Wayans Jr. are set for a reunion for a comedy show for CBS. The name of the show is yet not known. The show was written by Wayans along with Kevin Hench. The release date of the untitled show is yet set to be released.

As for the plot, Damon Wayans will be playing the role of Poppa, a legendary talk radio host and happily divorced. Whereas his on-screen son, which will be played by his real son only Damon Wayans Jr. has inherited all his charms but doesn’t have any of his work talents.
The series seems to be funny father-son duo day-to-day events, and the premier seems to already set excitement in the audience.

This will major comeback to a scripted comedy series. He played a major role in My Wife and Kids which turned out into 5 seasons that is from 2001 to 2005, released by ABC. My Wife and Kids were also co-created by the iconic father- son duo themselves. It was also the same series that debuted Damon Jr.

Father and son together before

After his debuted role, Damon Jr. played roles in New Girl and Happy Endings. The father-son duo worked together under the series Happy Endings as well. Damon Jr. also appeared in his father’s sketchy comedy The Underground. Damon Jr. has most recently appeared in the film Supercool, Cherry and Barb and Star Go to Vista Del Mar.

Damon Wayans had been a four-time Emmy nominee who co-created and starred in the series In Living Colour. When the father-son Damon Wayans Jr. and Damon Wayans entered a CBS sitcom show as a guest, the audience tasted the father-son onscreen chemistry and was in quite high hopes for another comedy blockbuster after My wife and Kids.