More
HomeEntertainmentThe fans are trying hard to bring back 'Anne with an E'...

The fans are trying hard to bring back ‘Anne with an E’ for a fourth season? Will they be successful? Will we get to see a renewal of the show? Read to know more details.

Anne of Green Gables was adapted into a series by NETFLIX and CBS and is now called ‘Anne with an E’. The first season came out on 19th march on CBS Canada . From the second season onwards which came out on 6th July 2018, the series was also available on Netflix and the last season which was the third one came out on 24th November 2019.

The story is about a 13 year old girl Anne Shirley who is in search of love, care and acceptance. With her caring and loving nature , she ends up changing the lives of the Cubbert sisters: Marilla and Mathew. Unfortunately for many people, sources said that the series would come to an end with the third season being the last one . 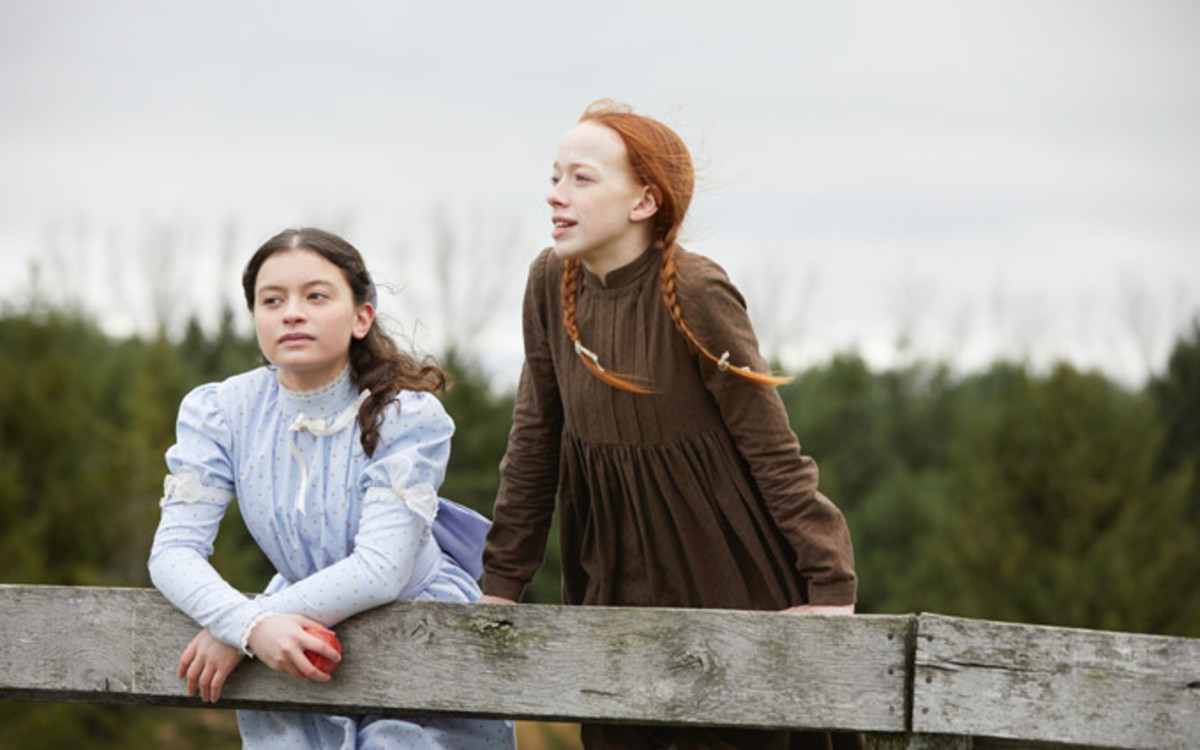 The reason given was some unresolved dispute between Netflix and CBS. However, with no official confirmation to the news, it is still being hoped that the audience would get a chance to see the fourth season. The show has managed to influence people to an extent that the fans reacted to the news of the cancellation of the fourth season in a very unusual yet unique way.

They carried out a campaign to bring Anne with an E back with Hashtags such as #SaveAnnewithanE and #RenewAnnewithanE which started getting popular all over Twitter , the latter being used more than one million times. There is also a petition on Change.org to bring it’s fourth season. Another quirky effort that the fans made was getting a bill board in the Times Square of the New York City !

I am a writer and words fail. Anne Nation, how can I express how you fill my heart? You have created yet another amazing, unified gesture of love and solidarity. I am humbled and honored by your passion, your zeal, and your steadfast support. 🙏🧡 Thank you for loving my show as much as I do and for telling the world how you feel. #annewithane #awae #awaebillboard #NYC #timessquare #annefandom #thebest #sobeautiful #kindredspirits #foreverandaday 🧡

Though the billboard was put up for a short period of time, the public was hoping to get a positive reaction from both netlix and CBS. The new season shall have the same protagonist Amybeth McNutty playing Anne Shirley and R H Thomson and Geraldine James will play the Culbert sisters. 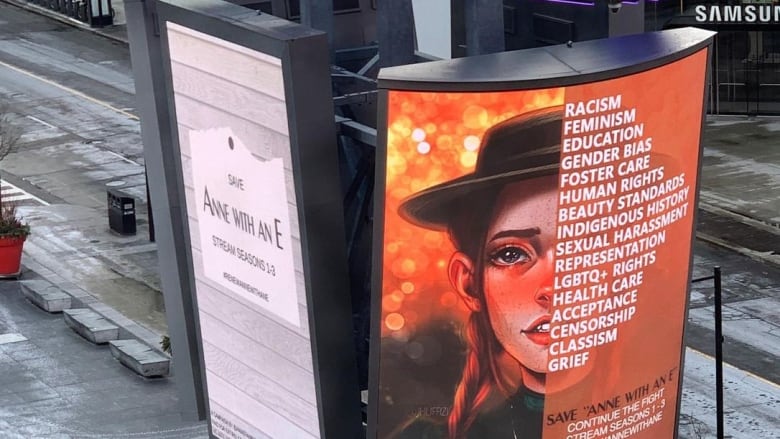 Other actors to be seen in the series are Diana Berry, Aymeric Jett Montaz , Lucas Jade Zumann , etc. Though there is still no official confirmation on the release date, we can say that the show has successfully influenced people of all age groups, so much so that the fans are ready to go to any extent to get the show back .