The End of the F***ing World is back with its second season! James would be alive? Know when it premieres and the interesting details it entails! 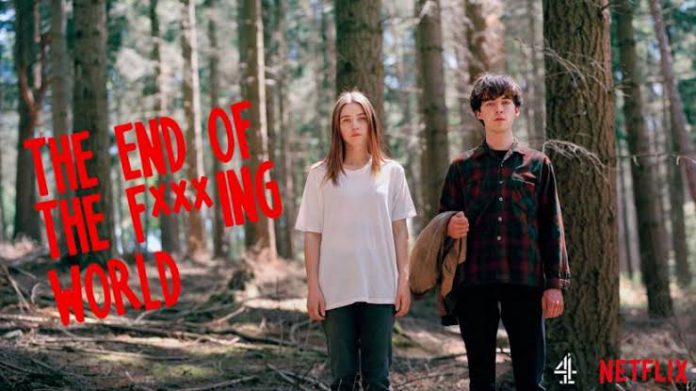 Season 2 premieres on November 4 at 10 pm on Channel 4 in Britain. The show would be available on television. Though on Netflix it would take at least a year to stream. 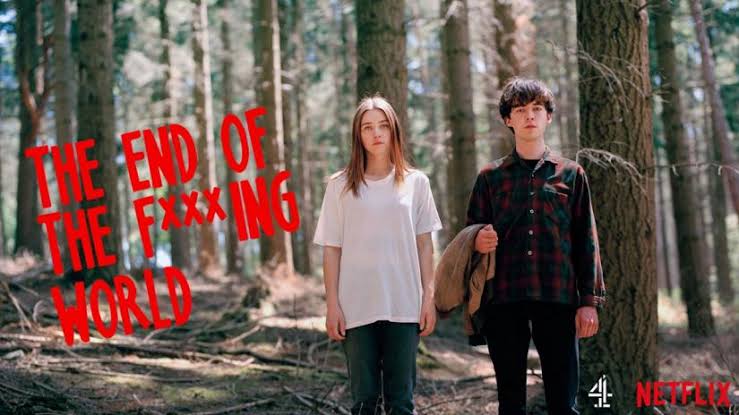 Previously, it aired on Channel 4 in October 2017. Sadly, it could not attract many views. But on Netflix in 2018 it took the viewers by surprise. It has a run of 8 episodes.

Rewind of the past season:

The show follows the story of Alyssa(Jessica Barden) and James(Alex Lawther), two teenagers who are running away from the world. Yes, all the teenagers could connect to it! Craving for a break from the tiring world we are fascinated by this dark comedy that follows along these lines only.

James is shown as believing himself to be a psychopath. He has killed animals. And now he wants to make himself a full-fledged psychopath by killing a person. This, he targets Alyssa.

Alyssa is a 17-year-old who has just transferred to James’ school. She feels like she doesn’t fit. And has many questions about her purpose of existence and her boring life. So many angsty teenagers and even adults could relate to her.

Together, the two embark on a journey to find Alyssa’s estranged father who left her while she was a baby. Then, starts a journey of mysterious and violent trails behind them. Someone is trying to kill Alyssa.

At the end of the season, we see James trying to jump in the ocean. But a gunshot by the police officer is heard indicating that James is shot.

What’s up with Season 2?

So the major question of season 2 is whether James would be alive? Fans are going berserk over the dual possibilities. Some even claimed that they would never see Netflix again if this happens. And take it down with themselves! Ok, guys, we understand where you are coming from but don’t be so pessimistic. Though it might be the effect of characters talking!

Season 2 will take place after a time leap of two years from season 1. Alyssa is portrayed as a grown-up who has now to deal with adult issues. Thus, a new chapter in the dark comedy.

Specifically, she is seen in a gown getting married. How did the situation turn out like this? Why is she marrying someone forcefully as seen by her fallen face? But fans are wishing that James would be her knight in shining armour. As seen in the trailer, there is an outline of a person from behind. Thus fans are hoping that it is him.

Now, there is a new character out to harm our beloved Protagonist.  Bonnie played by Naomi Ackie is joining the ‘F***ing cast’. The team sure uses the word ‘F***ing’ in surplus. The actress also stars in Star Wars: The Rise of Skywalker. 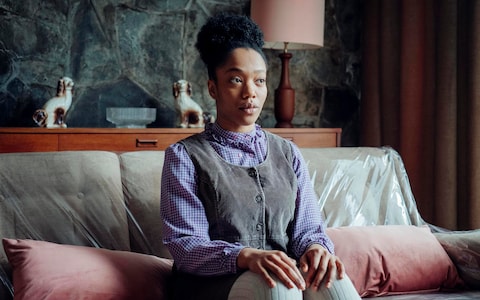 Now, it remains to be seen what the show presents! We are eagerly waiting for the reviews the new season garners.

Previous article
Newly married Jennifer Lawrence and Cooke Maroney look adorable on there dinner date and fans are loving the spark they share while chilling around in the streets of NYC!!!
Next article
DEMI MOORE GETS CANDID OVER HER ADDICTION FOR EX-HUSBAND ASHTON KUTCHER AND HER DAUGHTER TALLULAH WILLIS REVELED HOW SHE FELT ABOUT ALL THAT!