The Empress: Netflix’s New Popular Drama gets commissioned for Season 2 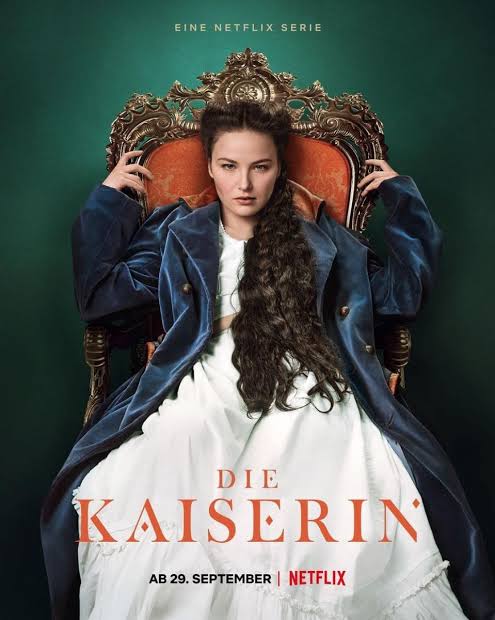 The Empress returns with Season 2

The Empress drama from Germany has been an international hit from the streamer. Following its launch at the end of September has been commissioned for a second run.

The first season showcases the Young duchess Elisabeth falling in love with her sister’s fiancé Emperor Franz Joseph and ending up marrying him. She moved to Vienna after marriage and finds herself in the complexity of court politics and her husband’s scheming family members.

Sissy aka Empress Elizabeth was forced to assert herself against her mother-in-law Sophie who is also her aunt and to deal with her brother-in-law Maximillian who always tries to outshine his older brother Franz. With the outgoing family drama inside the castle, enemy troops formed on the castle’s borders.

The series is created by Katharina Eysseen and Lena Stahl based on the life event of Empress Elisabeth of Austria.

Details on the forthcoming Season

No details about the next season of The Empress are yet revealed but producer Katharina Eysseen said that she is incredibly grateful that they can touch so many different people with their series in Germany and all over the world.

The story of Empress Elizabeth’s life tells a story of the power of love, but also of courage to be different and hope for a better future. She further said that they are excited to continue the story further.

Netflix’s Vice President Katja Hoffem said that they are quite happy to find that their interpretation, The Empress, of popular the historical figure is liked by the people and encourages excitement and interest.