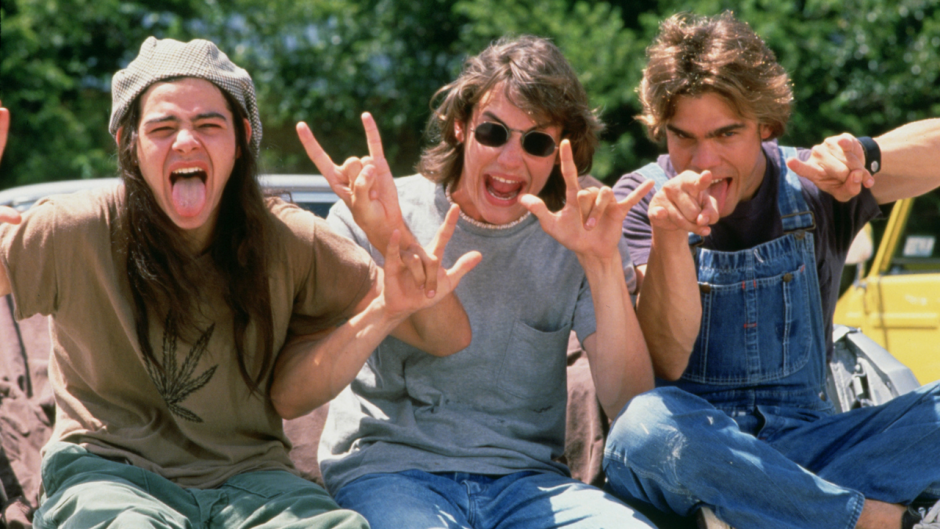 With this year’s elections coming nearer with time, some of the iconic actors from Hollywood have thought of a unique idea to encourage people to vote in this year’s presidential election.

The Dazed And Confused Cast Members Reunited For A Virtual Table Read!

The leading cast members of the popular film, Dazed and Confused are coming together for a virtual table reading of the of 1993 Richard Linklater’s coming-of-age classic, including Matthew McConaughey, Ben Affleck, and Parker Posey, and other leading cast members. Take a look at the adorable video that will take you back you time with the stars !

A post shared by Matthew McConaughey (@officiallymcconaughey) on Sep 23, 2020 at 6:11am PDT

With more and more actors coming up to do virtual read from classic movies, this movie stars have also followed a similar style for a noble cause as the money that will be raised will go to climate activist group, March for Science, along with Voto Latino Foundation’s campaign to encourage voting in Texas.

The Read Was Followed By An Interested Q&A session!

After the virtual read, there will be a Q&A session that will be organized by actor and comedian Patton Oswalt. There is no minimum donation amount so the cowers are at liberty to contribute as much as they want.

Recently, some of the leading actors of the popular movie Mean Girls including Tina Fey and Lindsay Lohan reunited for a video call and recalled all the wonderful moments during the making of the movie. They also said in their signature style that it would be so fetch if they voted on 3rd November. It seems like everyone is geared up for the presidential election and celebs are doing their part to encourage fans to participate in voting this year.

Money Heist Star Miguel Herrán aka Rio Made a Shocking Revelation about the Final Season! P.S: Someone Might Die In The Fifth Season.
Some Big Names Are Popping Up For Ariana Grande’s Next Big Release!