The Crown: The Newest Season Of Has Unravelled A Rather Dark Detail From The Past ! 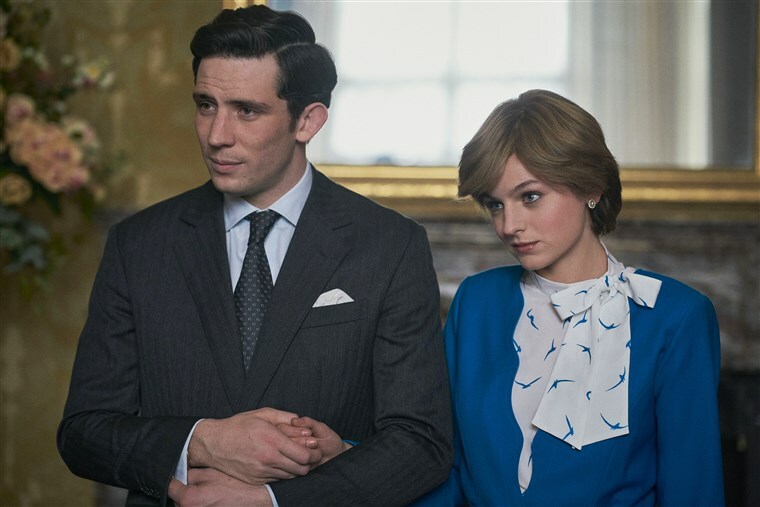 It seems like the newest fourth season of the popular Netflix series The Crown managed to create a huge story of several events and another nig issue has recently resurfaced from the latest episode of the royal story.

The Crown Season 4 Has Unveiled Yet Another Big Story From History!

Series writer Peter Morgan has brought about the issue of disability and the following issues that have been created revolving around the story of Nerissa and Katherine Bowes-Lyon. The story has brought about a new angle as fans saw Princess Margaret and the Queen discover shocking facts about their long lost cousins, Katherine and Nerissa. If you haven’t already witnessed all the ongoing plot twists, the latest episodes are all streaming on Netflix.

For more on the true stories that inspired Season Four: https://t.co/Th1PxyuSIq

Their disability goes on to create issues for them as they are cornered and sidelined and they end up spending their adult lives in an institution for mental defectives. This plot detail has stirred up a big controversy, after one of the hidden cousins died, the whole incident gave a rise to a huge scandal and several media tabloids covered the story.

Why Were These Cousins’ Identities Kept Hidden As Revealed In The Crown?

Both the cousins’ identity was kept a secret for a long time, moreover, both the sisters were placed in a mental asylum in 1941. With their  identity kept a secret for long, it gave rise to the shame that was there around people with disabilities.


If one cannot go to a premiere, the premiere must go to one (?). The Crown series 4 at-home premiere is underway. pic.twitter.com/xKJYPeWgUc

While this new plot twist was definitely shocking for fans, there has been speculation about these lesser known sisters in some earlier documentaries as well. The newest season has already released with several intense episodes along with some shocking revelations.