The Conjuring Universe: Here are the Rumoured and Confirmed Movies in This Universe of Horror 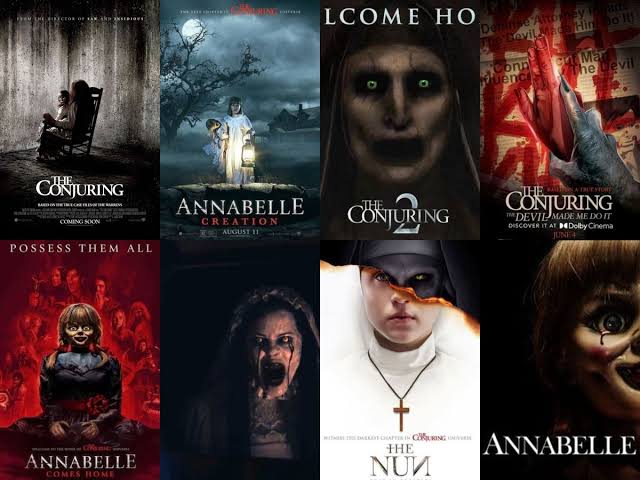 Who will James Wan make a movie on after The Conjuring 3?

We live in an age of multiverses or various iconic characters in a single universe. The superhero movies have established that in a grand manner, and so have titans like Godzilla and King Kong. But there is a horror universe that had been slowly building up since 2013. You guessed it, it’s the universe that kicked off with The Conjuring. The movie received two sequels and various spin-offs in the years that followed. We are already familiar with Annabelle the doll and Valak the nun. So what is next?

While the critics were not big fans of The Nun, it did outperform the other Conjuring and Annabelle movies. The Conjurverse producer Peter Safran, who works closely with James Wan has stated that a sequel is in the works at New Line Cinema. Bonnie Aarons will return to play the demonic nun, and Akela Cooper will be the screenwriter. The first movie took us to 1952 Romania, but we have no clue on where the sequel will take place. It could potentially take place in a modern setting, and might even explore Valak’s connection to the Warrens.

We got to see this tall and imposing figure with a wide, Joker-like grin for the first time in The Conjuring 2. Safran and Wan are both said to be involved with The Crooked Man, and Wan teased a “dark fairytale” story. It was said to be in its early stages in 2017, with it losing momentum as The Nun took priority. But there is plenty of time for it to resurface and do a crooked dance to scare audience.

Additionally, there were rumors that a fourth Annabelle movie could come out, since it became the most successful spin-off of The Conjuring. But we are yet to gain something solid on that.