The Celebrated Avengers Cast with their Real Life Superheroes! 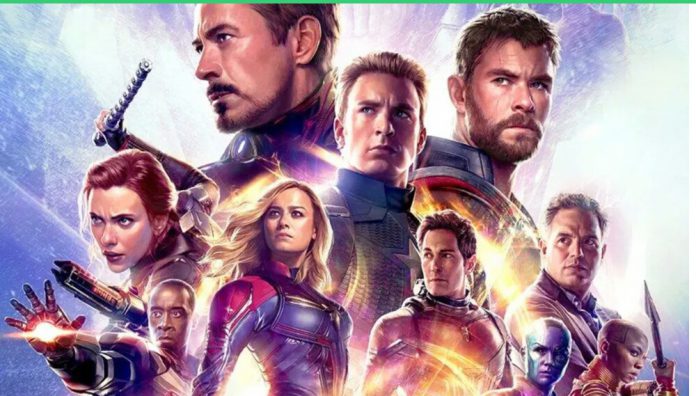 Avengers, yes, might have heard the name popping up a lot of times. not only has the movie series able to gain fan followers but also proved it’s worth in the box office with all its sequels having been super hit.

The movie series that is based on marvel comics with the same name first hit the theaters in 2012 and gained global fan-following which created several parts making their way towards the screens with the cast of the franchise being celebrated all around the world.

This is Avengers Campus, an all-new Super Hero training complex for the next generation of heroes. Like you. Assemble alongside the Avengers July 18. #LetsGoBeHeroes #DisneyCaliforniaAdventure pic.twitter.com/djSj0KCQJw

The cast of the Avengers is huge with many actors/actresses behind the character of the marvel series. It has now been a trend to see couples doing the same show/movie series, many times. Avengers is no exception to it.

The following is the list of real-life couples that are a part of the series as well.

I love my family

Netflix has a Fabulous Line-up of Shows and Movies for its Viewers in the Remaining 2 Months of the Year! Check the List Soon

October is the month with new gifts for the ones who are interested in knowing about the world of entertainment. To get updates about the recent happenings in the world of movies and series or the platforms on which...
Anime

Demon Slayer: The Movie took Japanese Market by Storm as it Emerges the Highest Grosser of 2020!

A Japanese entertainment product, Demon Slayer: Infinite Train, the movie has broken all the past records and the possible ones that it could form ever. The movie is a unique one and has special features that make it unique...
Top Trending

Emily in Paris: Emily Cooper is Taking on the World with her Sharpness and Ideas! Here’s Why it’s a Must Watch in this Despondency...

With several shows and series readily available on the broadcasting platforms such as Netflix and amazon prime, some of them remain to be on the top ones on the list of shows that have a great and likable fanbase....
EntertainmentTop TrendingWorldCelebrityShow & Movie SeriesHollywoodTv Show