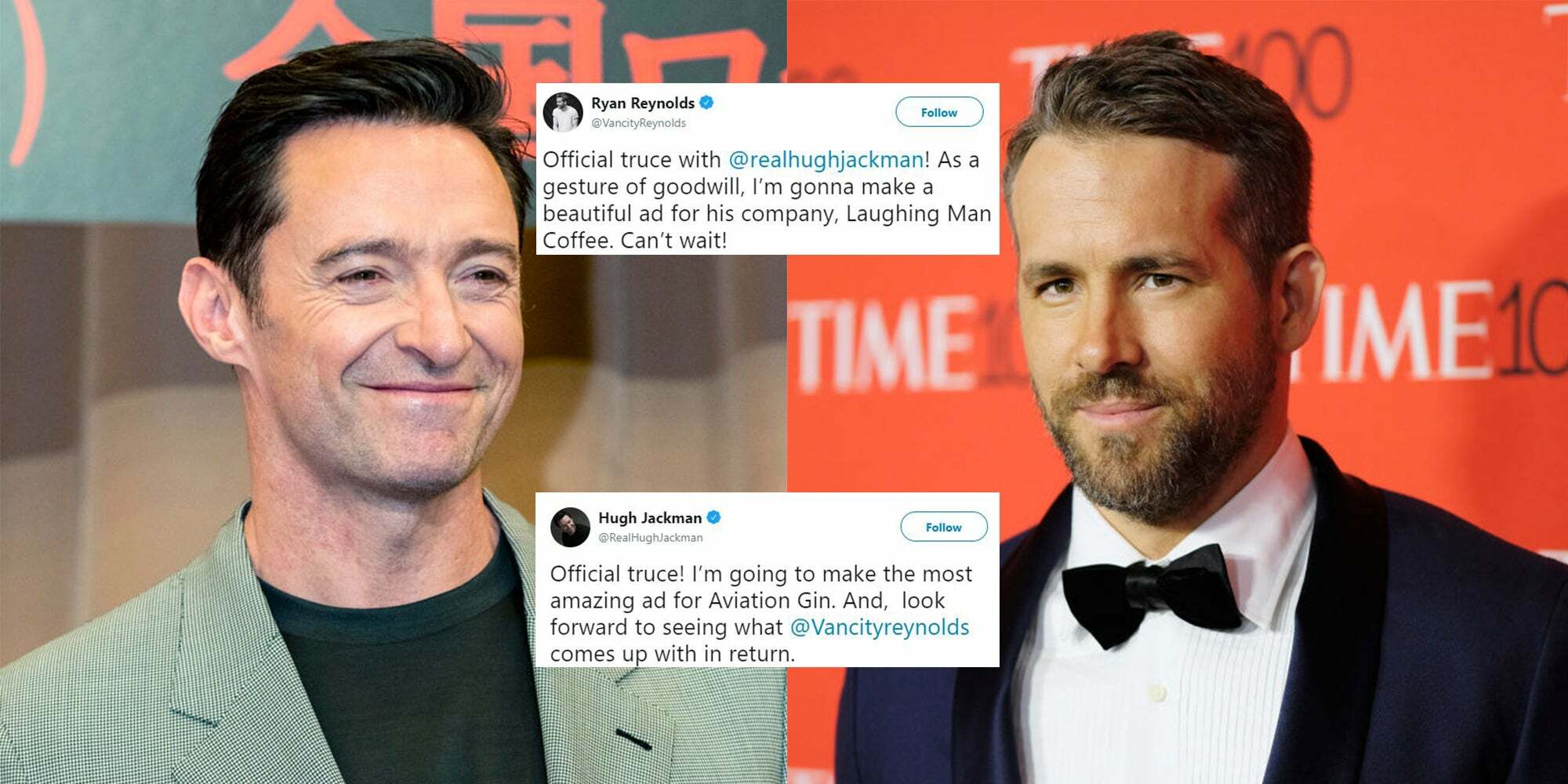 One of the pair of Marvel actors, they love nothing more than abusing each other over social media. And, same got happened on the 51st Birthday on Hugh Jackman. 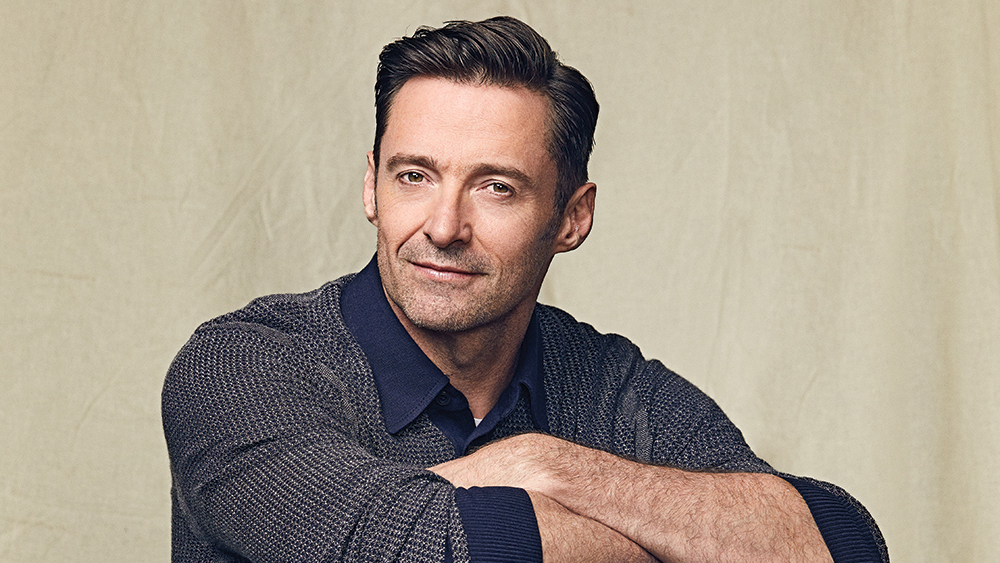 Hugh turned 51 years old on 12th October, but I know it is shocking for his fans as he doesn’t look like a 51-year-old man. He seems younger on his every Birthday, and it seems his age is going down instead of going up.

For years now, this duo is poking each other over social media, and they have a long history on the social media platforms. And, even everyone knows about their habit of poking each other since Deadpool. And Ryan finds out the time from his busy schedule to send a birthday wishes to his darling friend, “Hugh Jackman.” 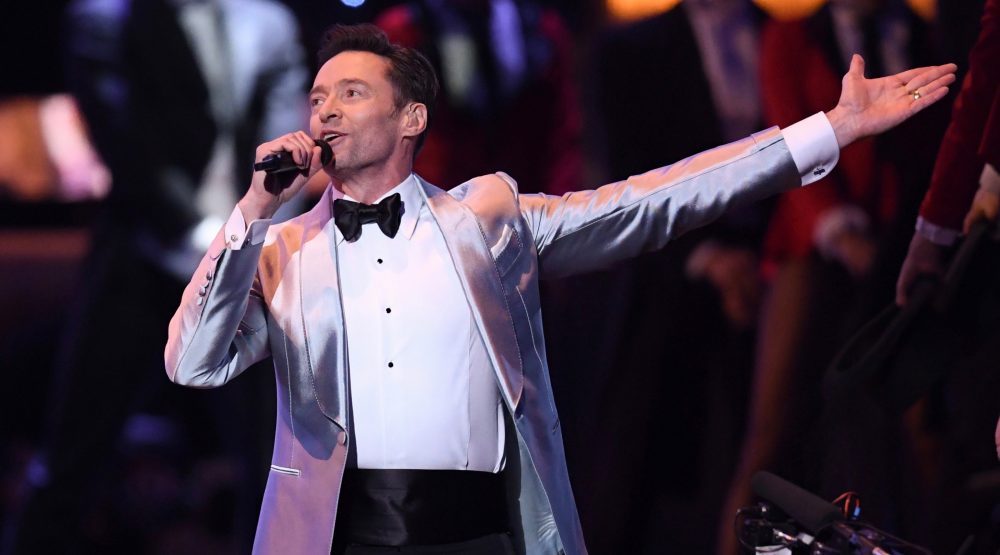 However, Hugh was on tour on his 51st Birthday, and he was at a concert, The Man, The Music, and The Show. A few days back from his Birthday, Hugh went for a live show where he trolled Ryan. Jackman joked about Ryan that if he could pose with a signature pose of Wolverine. And, then immediately, he requested their fans not post this statement over social media, as he would be receiving more than three million tweets from Ryan in the next ten seconds.

On Saturday, on Hugh’s 51st Birthday, Ryan recorded a video by wearing a sweet hat and shared a beautiful “Happy Birthday” message. He started singing a happy birthday song and ended up with his own message.

This video becomes a medium of Ryan to show his outburst, which he gets from Jackman’s words, which he said at his live show. Must watch the full video that how exactly Ryan wished Hugh’s on his 51st Birthday.

Hugh’s shared the video on his Instagram to show the world to see and captioned the video too by saying that- “At first I thought- Ugh now I have to apologize, but then……. The rows of sarcastic and hilarious comment started. And, they started trolling each other on different issues of their lives.

In short, the 51st birthday anniversary of Hugh’s become an entertaining troll that people had for free.

A story of a decade-long relationship of the Hollywood Stars-Liam and Miley!! They separated and moved in their lives with their new lover. Check out the story.
Being with Mariah Carey “feels like home” to Nick Canon! Mariah embarrassed Nick for saying he wants to “remarry” as she is in no mood to get back with him!!