The Boys: The Show Creator Reveals ‘Avengers: The Endgame’ as the Inspiration Behind One of the Scenes in Season 2 – Morning Picker

Morning Picker Every News is Worthy of your Time.
Home Entertainment The Boys: The Show Creator Reveals ‘Avengers: The Endgame’ as the Inspiration Behind One of the Scenes in Season 2 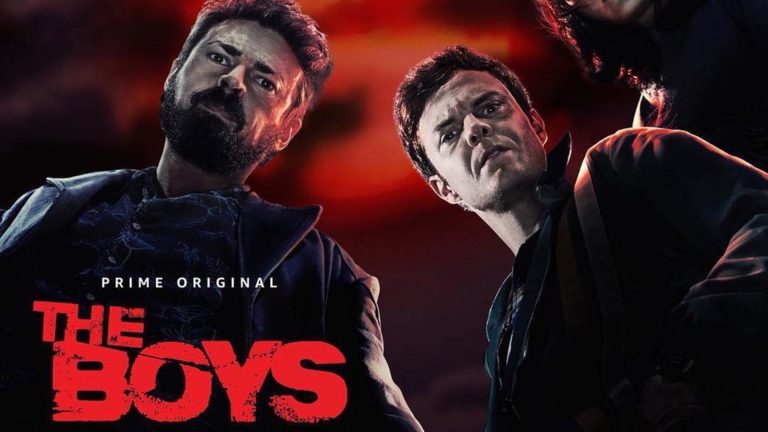 The much-awaited second season of Amazon hit series The Boys is finally here and this time it is bloodier and gruesome than ever!

One of the Scenes from The Boys Season 2 is Inspired from a Popular Superhero Movie!

While the series mocks superheroes movies and their over the top trope of the whole saving the world story, the showrunner recently revealed that in a width scene in the second season was inspired by one of the most popular superhero films!

As shocking it may sound, but series creator Erik Kripke revealed that Girls get it done is inspired by the Avengers Endgame scene where all the female superheroes come down for one final fight. The Boys showed it in a more satirical way. The scene was recreated and the whole part was shown in their own style.

Series Creator Eric Kripke Confessed About Being A Marvel Fan!

Despite the satirical take in the series, the creator Kripke has confessed that is a Marvel fan! However, he doesn’t believe that a generation should believe that someone stronger is going to come in and save them. The series creator further joked about how it is their work of going after something over the top when they see it! Well, that is their signature style!

However, it is pretty ironic that the series that mocks superhero shows, actually took one of the scenes from Marvel’s Avengers Endgame and recreate in their own signature way which was filled mockery. The Boys will be soon returning for a third season as well. One of the cast members have revealed that filming for the third season has already begun! So, the next season might be arriving sometime around 2021.