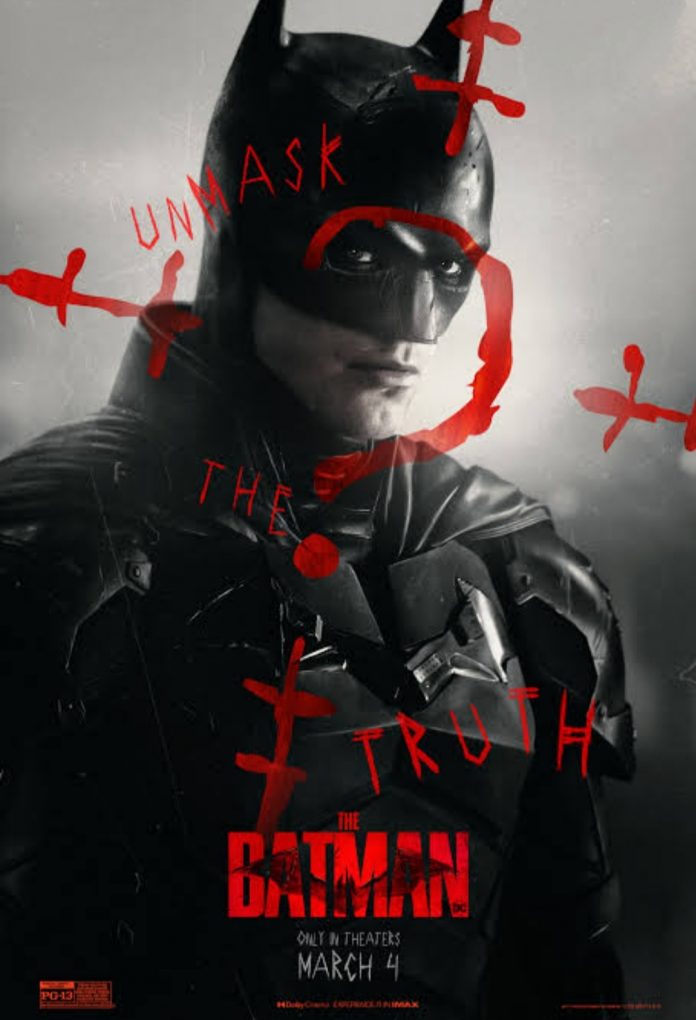 While the movie The Batman is all set to hit the big screen this March, it’s the NBA All-Star that gave a new teaser for the upcoming movie. As all eyes stayed glued to the event of NBA pre game last weekend, it was The Batman who got all the limelight. Moreover, fans are elated as the release of the upcoming Robert Pattinson movie has been announced.

As last Saturday had the NBA All-Star game, it was during a commercial break that the new teaser for the Pattinson movie began with a title on the screen “Unmask the truth”. Surprisingly at the outside of Rocket Mortgage Fieldhouse, Cleveland, the Batman signal appeared with Batman himself appearing on the roof later.

The new teaser out was presented by the broadcaster Kevin Harlan who introduced the teaser in an amazing way. As the commercial board began with glitch effect, the teaser of the movie made it all fine later. Also, the teaser then showed Zoe Kravitz playing the Catwoman and Collin Farrell as the Penguin in the movie.

Clearly, The Batman movie is one of the much awaited movie that’s set to hit the big screen this year. Matt Reeves directed movie is scheduled to arrive in theaters on 4th March this year.

The released teaser however gives a short yet appealing glimpse of the Gotham City hero and all that’s coming up with it. Moreover, while Robert Pattinson is arriving as the Batman, Paul Dano would be coming as Riddler this time. Not to miss Riddler would be playing the villain in the movie to cause trouble to the hero. Hopefully, we’ll get a lot of interesting plot between Batman and Riddler this time to watch too.