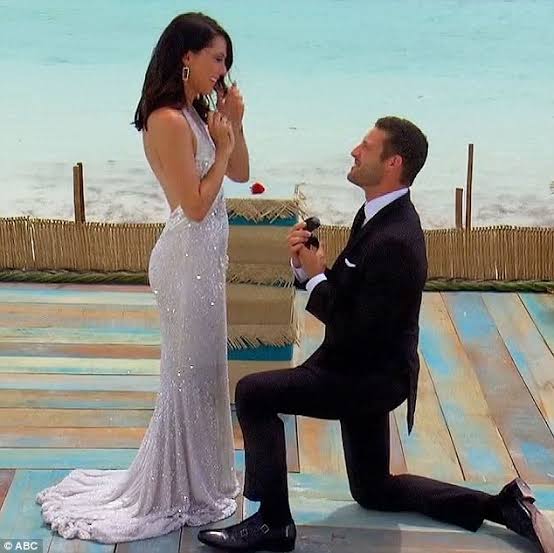 It has been one year of Becca Kufrin and Garett Yrigoyen’s romance, and everyone is eager to know when they are tying the knot. Indeed, they are living together and are happy with the way things are going. But when is the wedding? 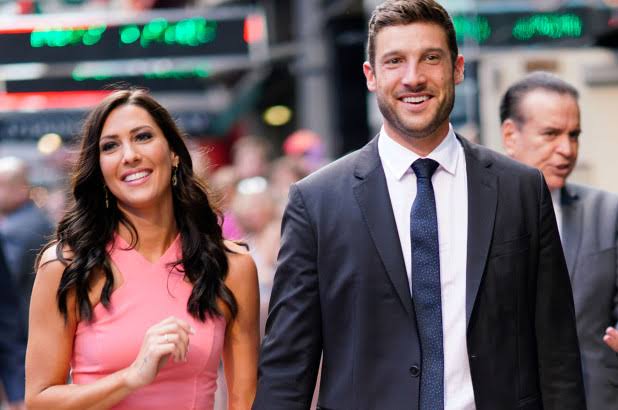 Becca Kufrin and Garett  Yrigoyen got engaged in Season 14 finale of The Bachelorette. However, it has been more than one year of their engagement; the wedding dates are nowhere near. Undoubtedly, the couple has marriage plans. But, it doesn’t seem like happening in 2019.

But, they are enjoying living together in Carlsbad, California. And, they even have a dog. 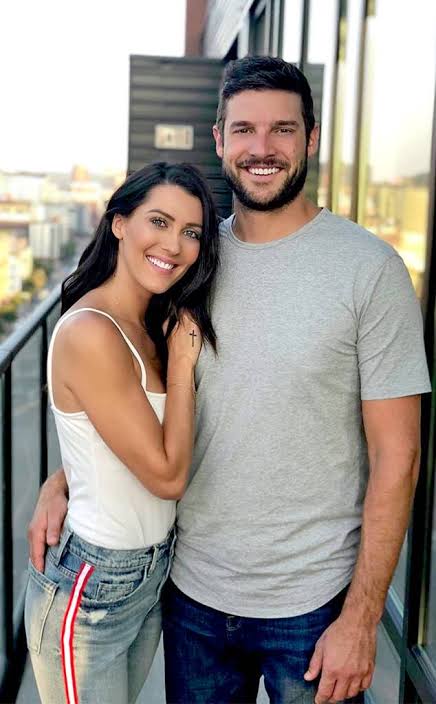 Additionally, they are seeking inspiration from others. Since their relatives and friends are married or marrying, they want to take ideas from them for their wedding.

Earlier, Kufrin was an ordinary publicist in Minnesota. She went on to work for Skyya Communication as an Account Executive. Consequently, she was promoted to Senior Executive in 2014. Now, she is a famous Television personality. 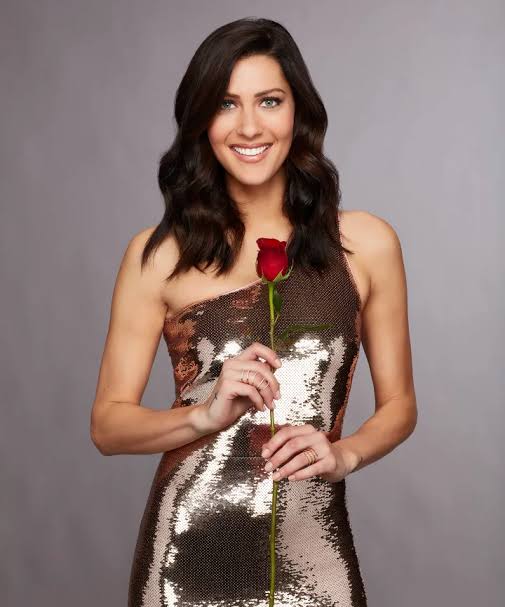 The 29-year-old shot to fame with The Bachelor season 22. Arie Luyendyk Jr. proposed to her on the show, marking her as the winner. Clearly, they broke up later. Thus, she appeared on The Bachelorette, where others competed for her love.

The now 30-year-old contestant is native of  Nevada. He is a Medical Sales Rep. Also; his hobbies include fly fishing, snowshoeing, and hiking. 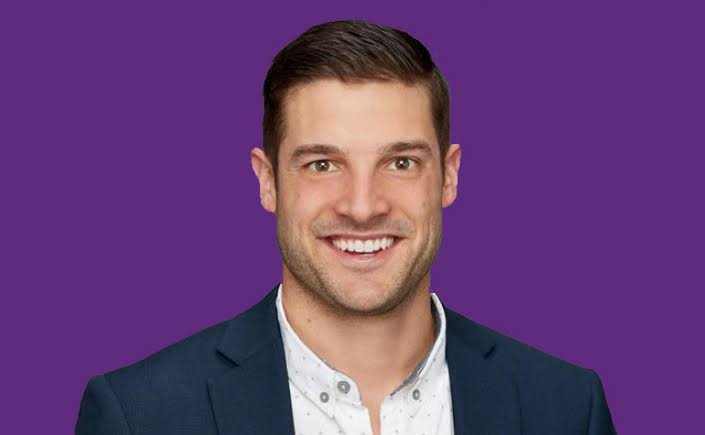 Even so, Garett made headlines for his Instagram likes. Evidently, he liked degrading posts. Reportedly, these were about trans, body shaming, immigrants, and liberal feminists. Moreover, he even double-tapped posts insulting Parkland Shooting Survivors.

Before entering 2018, The Bachelorette Garett was married. In episode 4 of the show, he reveals that he was married before. He tied the knot with Kyla Cunningham on September 19, 2015, in Newcastle, California. However, they parted ways in only six months. 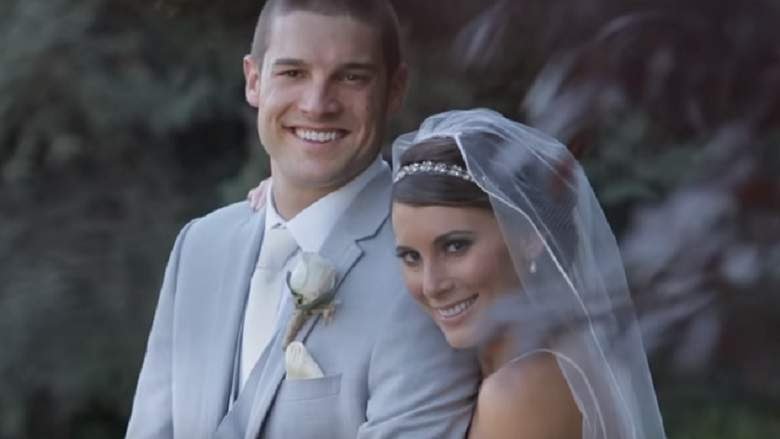 It should be noted that people were divided on Garett’s story of his marriage. He claims to have been emotionally abused by his ex-wife. On the other hand, sources argue that he changed after marriage. And, thus, in a way, scammed Cunningham.

Conversely, he won Becca’s hand on the three-hour finale of the show. Previously, in the premiere of the show, she gave him the First Impression, Rose. They got engaged with Garett presenting a huge engagement ring to his lady. 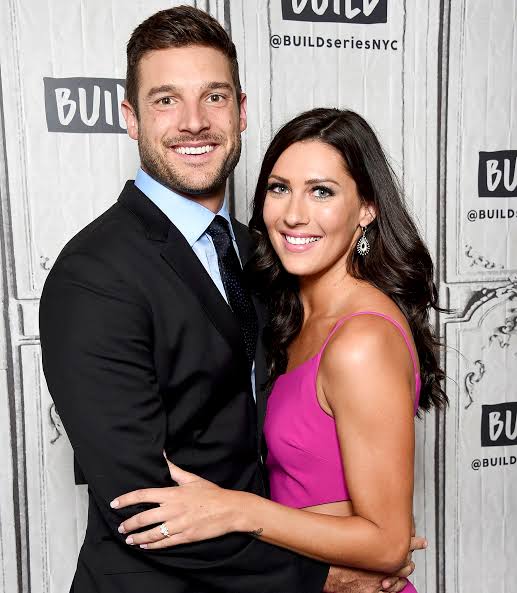 Becca and Garett are going strong, meanwhile planning their wedding. But, they are not in any hurry to tie the knot. As things are going well, we might see them walking the aisles in 2020! At least we can hope for that!!

Emma Watson and Tom Felton give a major friendship goals! But is it just friendship or are they dating? Still speculating..
Brad Pitt Still Mourns The Loss Of His Relationship With His Oldest Son Maddox Which Angelina Tried Her Best To Mend; Relation Which Stands No Chance To Replenish