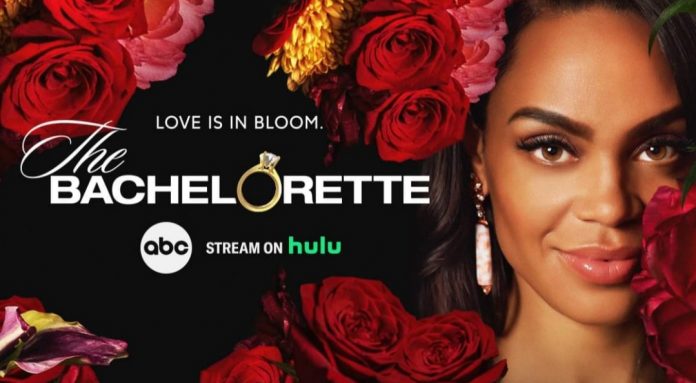 The Bachelorette With Its Season 19 Is Set Do Something Special

ABC’s reality show The Bachelorette is all set to premiere its next season this summer. With 18 successful season for the 2013 reality show, all viewers are waiting for is to know what’s going to be special with the season 19. Well, certainly we have got special announcement this time and it’s worthy to know for all the viewers. But what’s special about season 19 of The Bachelorette?

Here’s all you need to know about The Bachelorette season 19.

The Bachelorette season 19 to have Gabby Windey & Rachel Recchia

As the reality show of ABC The Bachelor left with two women dumped by Clayton Echard, there’s those two teaming up together and are making their way to The Bachelorette. Yes, it’s in the season 26 of The Bachelor when Clayton Echard had three women he fell in love with  Gabby Windey, Rachel Recchia and Susie Evans.

However, it was a teary moment when all were in tears knowing Clayton Echard telling the truth to Gabby and Rachel. As he said that he had been in love with the duo simultaneously. Meanwhile, as all seemed disappointed with Echard, there’s Gabby and Rachel getting one more chance to try in The Bachelorette.

Season 19 of the ABC reality show premiering this July

Jesse Palmer, the host of the reality show would be certainly arriving back in season 19. However, what’s special about this season is that this is the first time when two stars would be making their way to the ABC reality show. Rachel and Gabby are certainly giving lots of expectations to the viewers and yes the show is to premiere soon.

To be exact with the date of the season 19 premiere, then it’s scheduled to happen on 11th of July this summer. With other details of the season still under wraps, we await for some more updates.