The Bachelor premiere: Is Hannah Brown coming back to the mansion? 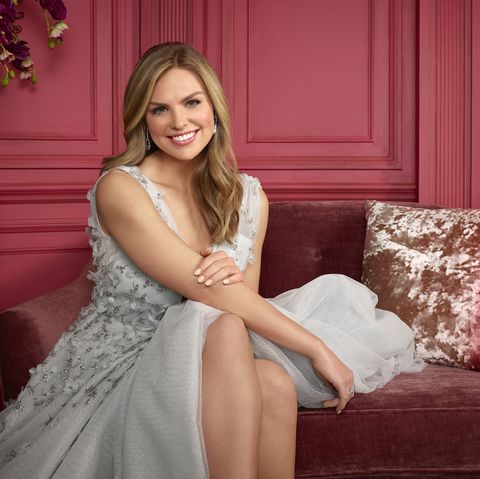 The Bachelor premiere is back!! Everyone is already excited about it. Monday premier was quite an interesting one but the upcoming one will also be different but in its own different way. It would have from ex fights to a whole tons of dramas coming up along the way in the show. But the question is Is Hannah Brown coming back to the mansion?

Peter Webber who lost to Jed and runner up Tyler during Hannah Brown’s “Bachelorette.” Everyone is pretty much thrilled to watch the show and see the upcoming episodes and to see where the story will lead up to and all. Hopefully the return of Hannah will make everything better and good. Peter has some kind of a feelings for Hannah and now maybe with the return from Hannah will probably revive those feelings again.

During their last encounter, both had some kind of attraction towards each other. But Peter mentioned how Hannah had broke his heart and all. There was also a news of how his mother has messaged him regarding a girl. In that text it was said to not let her go and to bring her in her back. Everyone is confused on who this she and her is, which the mother mentioned in the message. Hopefully if it is willing and all, both if them would make up and know and recognize their feelings that they have for each other. Maybe more like Peter has for Hannah. Not everyone is sure about that and all.

Anyhow it was said by Peter itself that he fell in love with Hannah but she broke her heart. Peter even said that he is the captain of the chair and has moved on. He clearly said he is over her. But not everyone is sure about that, everybody still is suspicious about it.

Previous article
Ricky Gervais takes turns to roast celebs present at the Golden Globe Awards ceremony
Next article
Sony revealed their latest PS5 logo at CES 2020 and the new controller will have one surprising feature!!