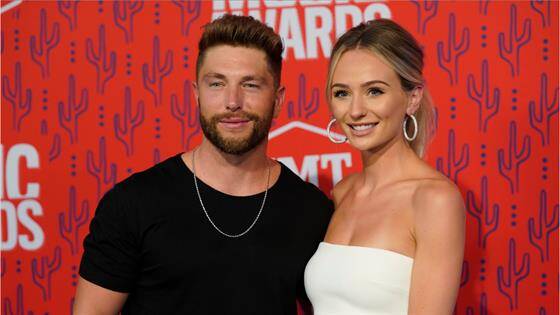 ‘The Bachelor’ alumina Lauren Bushnell has married the American country music star according to latest news came out.

According to the sources, the couple tied their knot in front of their family and with their closest friends. It is reported that on Friday 25th October 2019 the couple got married just after getting engaged. Their engagement took place four months earlier to their wedding

Lauren Bushnell and Chris Lane declared their engagement to the world in June, posting a sweet YouTube video. The 34-year-old singer played a song which he had written for Lauren Bushnell called “Big Big Plans”. The lyrics of the song convey Bushnell that he wants to marry her as the 29-year-old bride listened to the song along with her family.

Lauren Bushnell and Chris lane got married just about a year after they took their relationship public. The pair made their red carpet debut in November 2018 during the 66th Annual BMI Country Awards in Nashville.

The couple enjoyed their engagement party in late September, last year with the near and dear once at Cuddle Creek Farm in Kernersville, which is possibly Chris Lane’s hometown.