See also  The Lord of the Rings: The Rings of Power to have GoT Rivalling Moment
More
HomeEntertainmentThe audience laughed at Kim Kardashian and Kendall Jenner at the 2019...

The audience laughed at Kim Kardashian and Kendall Jenner at the 2019 Emmys and rise questions on “Keeping Up with the Kardashians” reality show!! 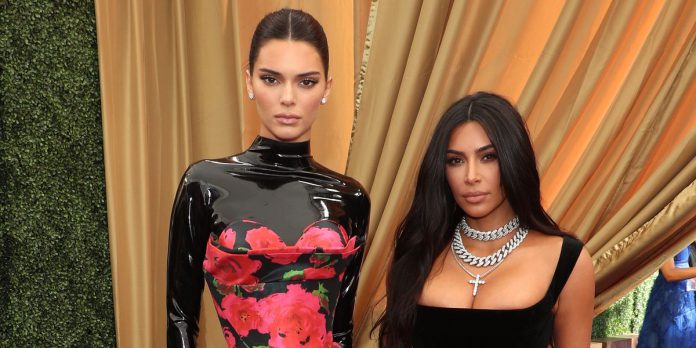 Kim Kardashian and Kendall Jenner were asked to present with the award for Outstanding Reality TV at the 2019 Emmy Awards and things got awkward. The entire audience seems to have been laughing at them while they were on stage announcing the award. 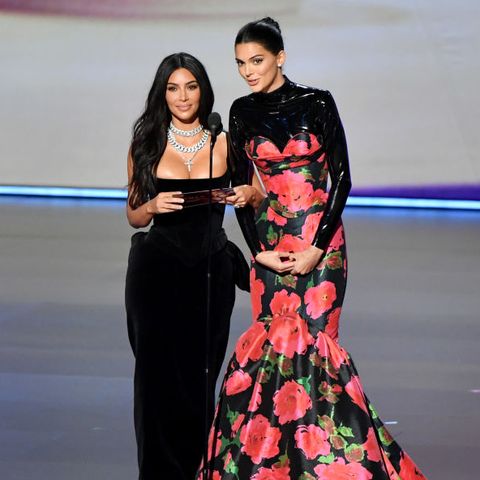 The two representing their reality show, Keeping Up with the Kardashians, were on stage to announce the winner of the reality TV category. But when they were presenting the award, the audience started laughing and the two sisters seemed angry at the reaction. The exact moment when the audience broke out in banter and laughter, was when Kim was talking about how their family firsthand knew that captivating television came from real people being themselves. Kendall Jenner chimed in, saying, “Telling their stories unfiltered and unscripted.” And it is at this point that the audience burst out laughing.

See also  The Lord of the Rings: The Rings of Power to have GoT Rivalling Moment

The moment was quite prominent and has led many watching the live telecast of the ceremony, to take to Twitter. The awkward moment has gone viral and is already a trending meme online. The reason behind such a reaction could be the fact that the popular reality TV series has been often accused of being scripted, and fake plot lines that are made up entirely to increase the ratings of the show. The so-called PR stunts include the recent plot of the Jordyn Woods, Tristan Thompson, and Khloe Kardashian cheating scandal. Even though they have denied such allegations often, there is still a lot of doubt.

See also  Kylie Jenner and Travis Scott opened about there influence of there daughter on there intimate relationship with each other!!

The audience reaction gives the sense that the authenticity of the show and its stars were questioned by the members of the entertainment industry present there. And even though Keeping Up With the Kardashians is a very popular show and part of the pop culture at present, its contributions are perceived not as equal as the other shows.