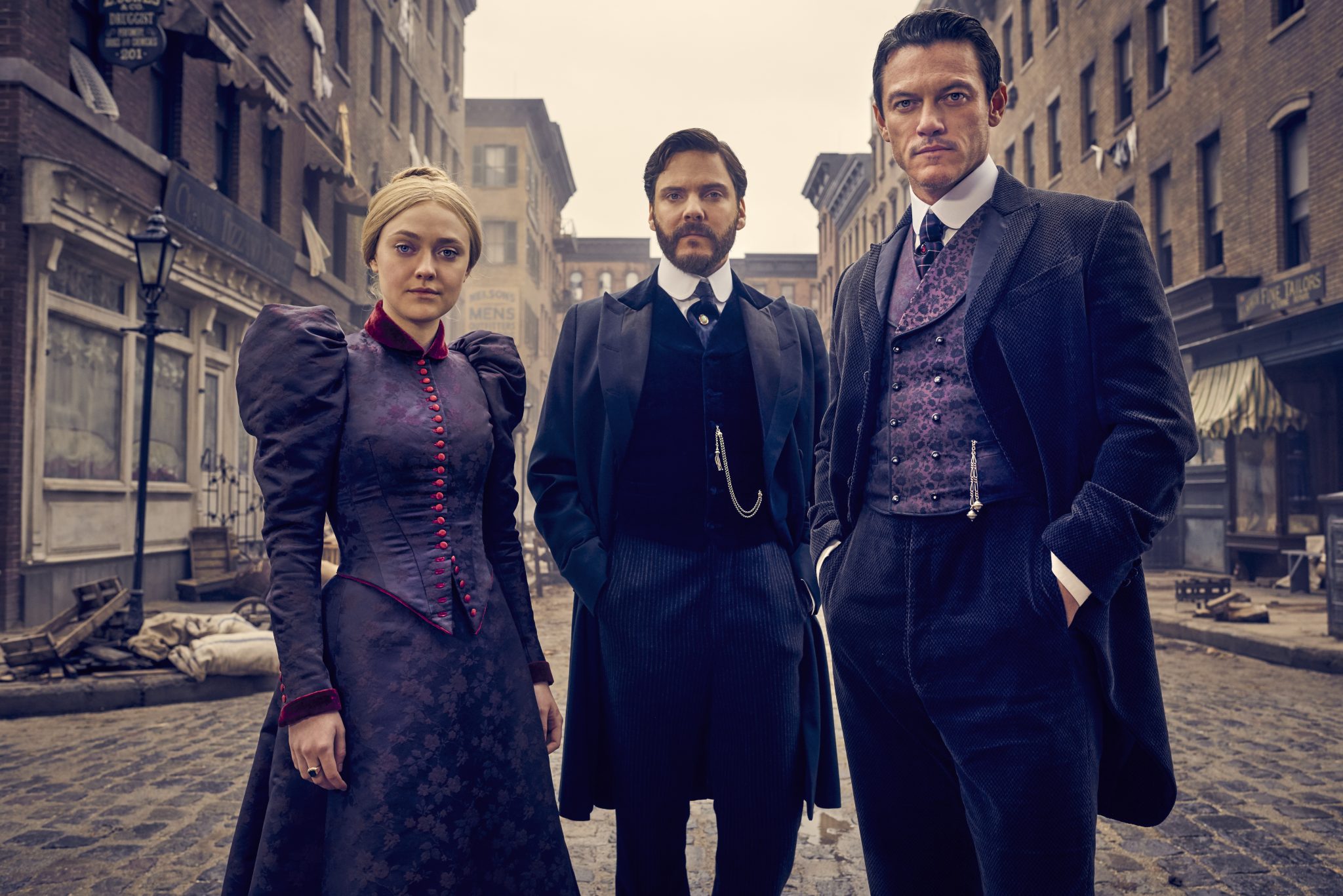 It seems like Netflix has some elaborate plans for subscribers and we are going to be seeing a whole new line of new releases that are all lined up this October.

The Alienist Season 2 Is Arriving On Netflix This October Itself!

Popular crime drama series The Alienist has gained huge popularity amongst fans over the years and the second season arrived on TNT just a few months ago. While the first season is not available in some places on Netflix, it has been recently reported that the second season is arriving this October.

Moreover, after a rather prolonged wait, the second season of The Alienist will be airing internationally on 22nd October. This means the fan-favorite cast members including Daniel Brühl as Dr. Laszlo Kreizler, Luke Evans as John Moore alongside Dakota Fanning as Sara Howard will be returning as well. Here’s a little sneak peek into the second season of The Alienist. As these pictures reveal a deadly shadows hides in plain sight.

The Crime Drama Has Been A Popular Show Over The Years.

The second season of the series is loosely based on Caleb Carr’s novel The Angel of Darkness. The series has been immensely popular amongst which further convinced the streaming giant to bring forth the second season on their platform.

A strong will. A steely eye. A tremendous heart. Sara Howard is the only detective who can uncover this case. #TheAlienist

Moreover, the first season has hugely popular amongst viewers and now with the second season soon coming on Netflix, we can watch all the gripping episodes on the streaming platform. The three leading stars steals the show with their impeccable acting skills and the story will keep you hooked till the end! So, don’t miss out on the second season that is arriving this month itself!

Netflix Finally Released the Trailer of “Dash and Lily,” and We can’t Wait for the Holiday Season
Is Jamal Bryant Cheating on Gizelle Bryant? Read the Whole Story here