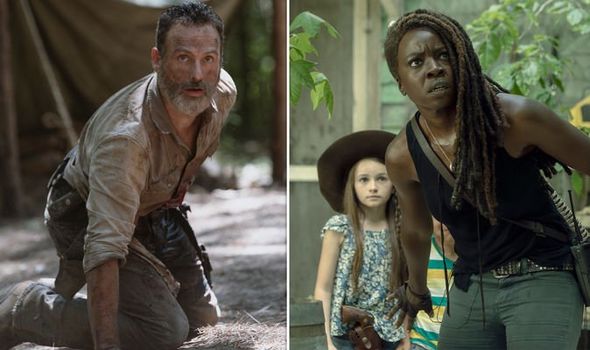 Finally, Michonne’s is exiting from the season of The Walking Dead, and somehow, we’ve known for the same. But do you know what the reason behind her exit is? 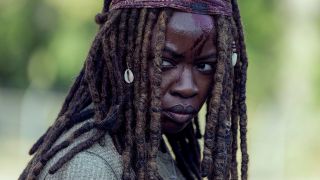 The 8th episode of The Walking Dead Season 10 provides a massive hint that why Michonne (Danai Gurira) is leaving the season. As we’ll have been the episode 8, Michonne went to oceanside along with Judith Grimes (Cailey Fleming), and Luke (Dan Fogler). And in between the way, Luke is saved by an unknown survivor named Virgil, played by Kevin Carroll, who disappeared. 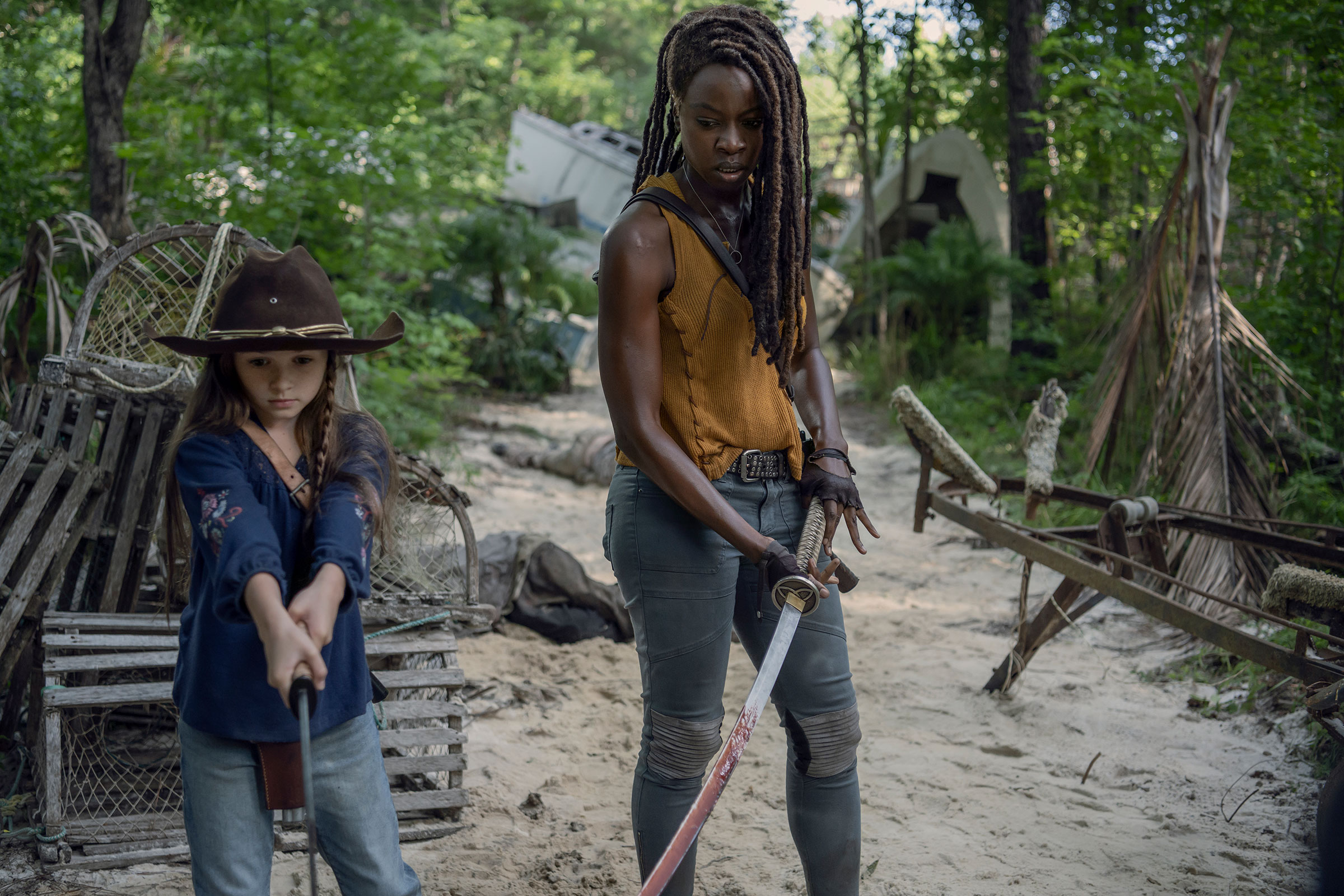 The Conversation between Michonne and Survivor

And the Survivor Virgil again found at the Oceanside and captured sealing a boat; that is how the conversation between Michonne and Virgil got started. And Michonne got lost in finding out where he’s from and whether or not he can be trusted.

But he tried manipulating his words and said, “I swear I left home for supplies, and now I’m just trying to get back.” And immediately, Michonne asked him why you saved Luke, and he responds, I don’t know, I just did it as he needed bits of help and I am glad I did it. 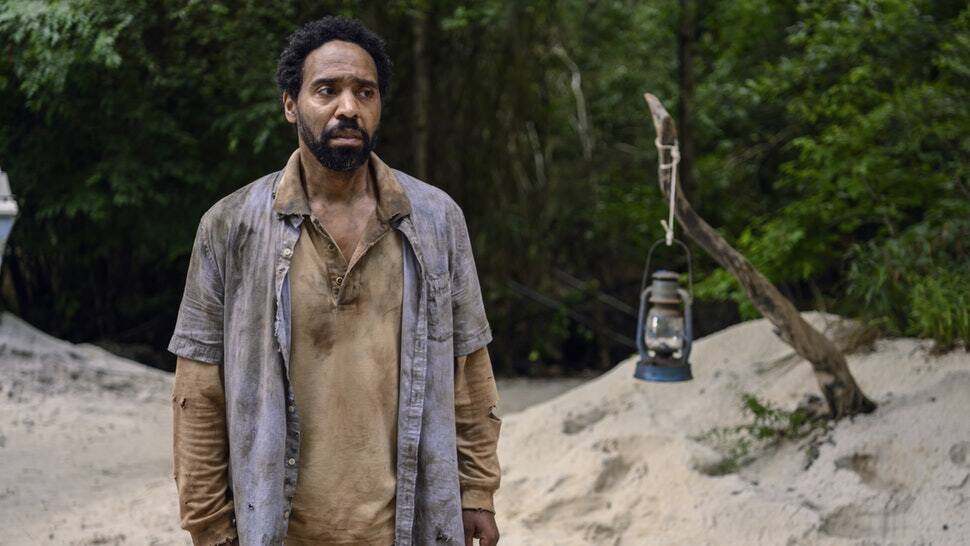 And he started talking about unavailability Mercy and said May I don’t deserve it. And that moment Michonne off-guard and she tears up. She said the statement reminded me of a close friend of mine who used to say, “My Mercy prevails over my wrath.”

As the episode exceeding towards an end, Michonne agrees with Virgil to his home in exchange for bringing back weapons, which could help in defeating Alpha and Whisperers. Though this episode isn’t a final episode of Michonne, the considerable hint has been provided and the increased chances to get Rick alive.

We’ll have to wait until 2020 to see what happens next.

Previous article
Supervillain of DC comics Dwayne Johnson is starring in an upcoming movie based on the Justice Society of America Black Adam. Read on to know the details.
Next article
Famous Youtuber PewDiePie and his wife Marzia Kjellberg robbed of valuable which she collected over many years!