That came out of no where!! Zooey Deschanel and husband Jacob Pechenik file for divorce!! They will remain friends, business partners, and co-parents!! 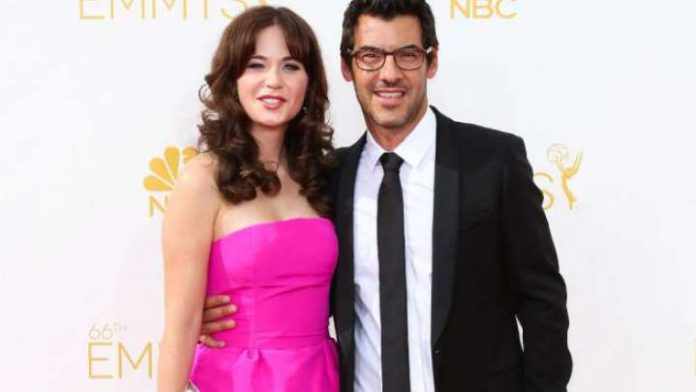 Jacob Pechenik has filed for divorce from estranged wife Zooey Deschanel, citing “irrevocable differences” as the reason for their divorce. As per the reports, Pechenik filed the documents on Tuesday, 22nd of October, in Los Angeles county. Pechenik has listed the date of separation as the 8th of January this year.

Deschanel and Pechenik got married four years ago on the 21st of June, 2015. The producer share two children- Elsie (4-year-old daughter) and Charlie (2-year-old son), with Deschanel. The divorce filing states that 47-year-old Pechenik has requested joint legal and physical custody of the two kids. 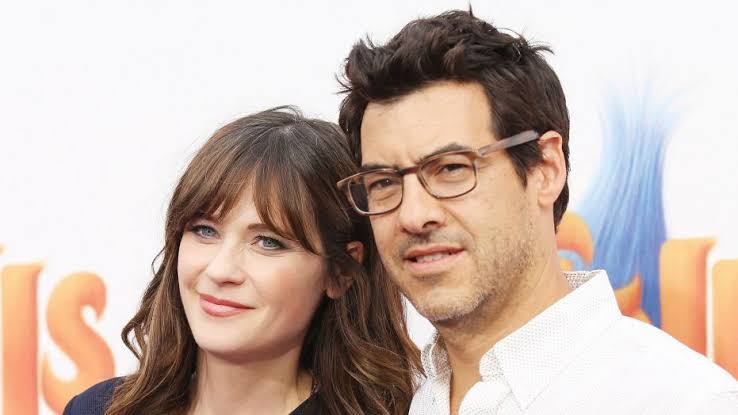 Pechenik had met the New Girl star Deschanel on the set of the film Rock the Kasbah. The couple got engaged in January 2015. And then soon got married in June 2015. That same summer, the duo welcomed their first child Elsie.

The couple announced their split last month through a joint statement. In the statement, they stated, After much discussion and a long period of contemplation, they have decided that they are better off as friends, business partners, and co-parents rather than life partners. They remain committed to there business, there values, and, most of all, their children. Thank everyone for respecting their privacy at this time.

Still processing how scared I was of these people dressed in spooky masks. @unistudios @horrornights #UniversalHHN

The divorce filings come just a day after the 39-year-old actress announced her relationship with the Canadian TV star Jonathan Silver Scott (better known for Property Brothers). Deschanel made the relationship official on social media through an Instagram post. She posted a picture of herself carried in Scott’s arms, surrounded by haunted house employees and Scott’s twin brother Drew.

Deschanel was previously married to Death Cab for Cutie frontman Ben Gibbard. They got married in 2009 and separated in 2011. Their divorce was finalized in 2012.