Thanos has proved to be a remarkable villain on MCU. Avengers: Endgame saw him die, but are there chances of his return to MCU’S future? 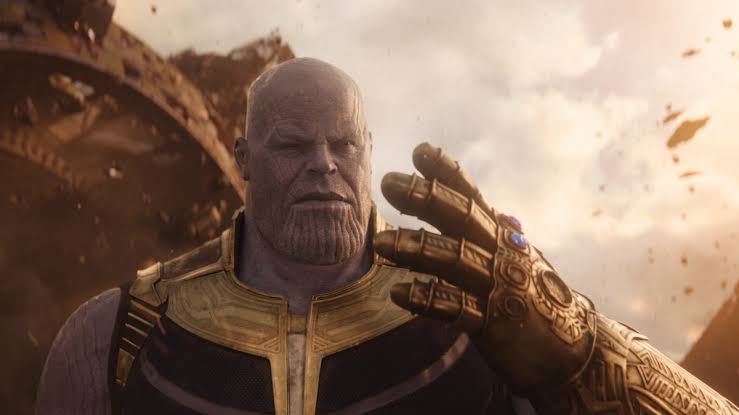 The Infinity Saga entailed many heroes as well as villains. But it all culminated in Avengers Endgame where the mightiest of villains, Thanos brings all the heroes together.

In particular, Thanos dies twice, Once in The Infinity War and another in Endgame. But he could be resurrected in the MCU future. To garner the same response as Avengers Endgame, the creators might bring him back.

In the Comic storyline, Infinity arc could provide the rationale for this. There, he had made clones of himself. Therefore, these clones were the ones that were destroyed while he prevailed. Additionally, the clones had characteristics of the heroes, like Iron Man Thanos or Doctor Strange Thanos. 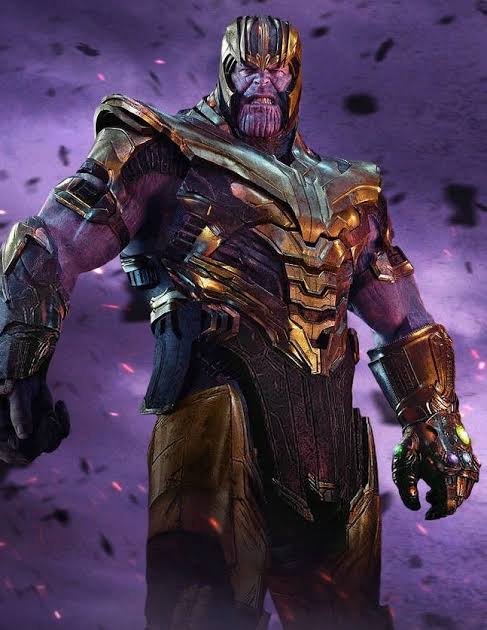 Thanos of the present fulfilled his purpose. He gathered the six infinity stones. Following, he wiped half the population, And also went on to live peacefully for a few days. But he further destroyed the stones so that no one can undo his efforts. Subsequently, he was killed by Thor, who avenged the deaths of his loved ones.

In Endgame, the Thanos of 2014 came back. The Avengers and their band gathered to time travel. Clearly, the quantum realm helped them collect the infinity stones. However, Thanos got a wisp of the plan and reached the future with the Pym particles.

Obviously, Hulk brought all the dusted people back, Thus restoring humanity. But the final blow came from Iron Man. Tony Stark used infinity gauntlet to erase Thanos and his army from existence. This ensured no harm came to the newly resurrected world.

Though this led to the end of the Thanos timeline, one could hope for the revival. He was one of the most challenging villains Avengers ever faced. 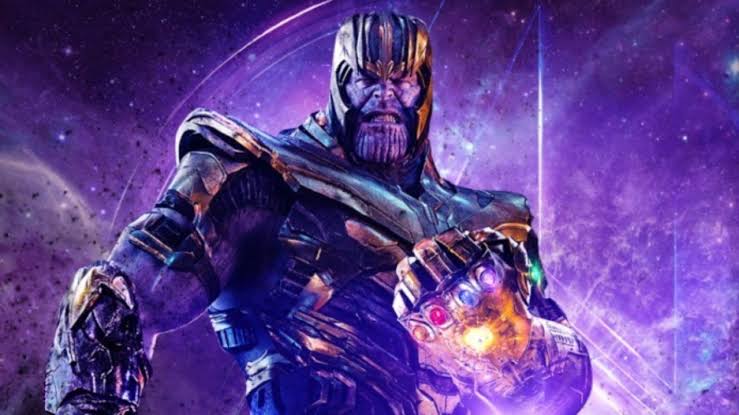 Avenues for his return could be through the use of time travel. Though, Quantum Realm and time stone are the best options, other options could be explored in the future.

But who would bring Thanos back?

The motive and means would have to be strong.  But seeing that the creators have created reasonable storylines, nothing is out of the realm of possibility. Gamora may be an option, evident from her past self, which landed in the future, but the Guardians might not explore that.

In summary, it remains to be seen if Thanos would be resurrected. And, if yes, then how?

‘Spiderman: “One More Day” to conclude SpiderMan’s journey in the MCU?! One of the most controversial story-lines to prove a smooth departure for SpiderMan?Check the details inside!
Is the cult classic “The Night before Christmas” getting its sequel? Here’s what we know about it.