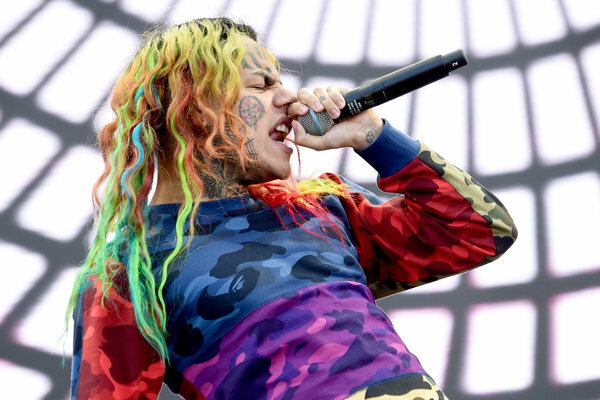 Tekashi69 acted as an important government witness at his trial of two men. These men faced the accusation that they are members of his former gang called Nine Trey Gangsta Bloods. This gang also faced conviction on racketeering conspiracy charges. Tekashi69 cooperated well with the government to open up against his former associates. And now the federal prosecutors are repaying that favor. 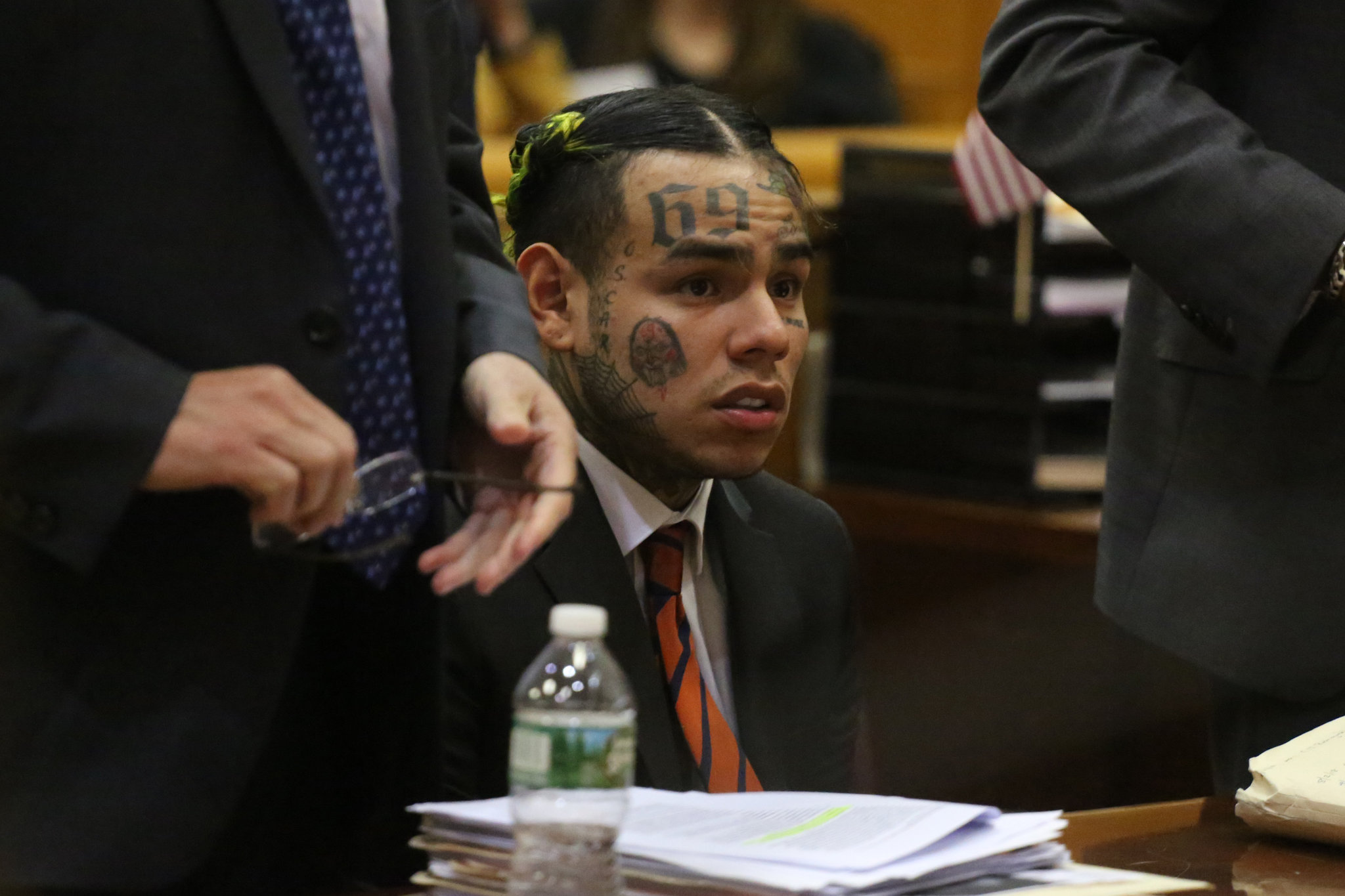 Since Tekashi’s assistance was extremely useful and significant, the prosecutors asked the judge handling his case to show him some leniency. According to the memo, Tekashi provided an insider view on the different acts of violence his gang took part in. The memo also said Tekashi put both himself and his family in danger to reveal the information. The prosecutors didn’t mention clearly what sentence Tekashi69 should receive. At the same time, they didn’t even argue that he should be spared from the sentence entirely. 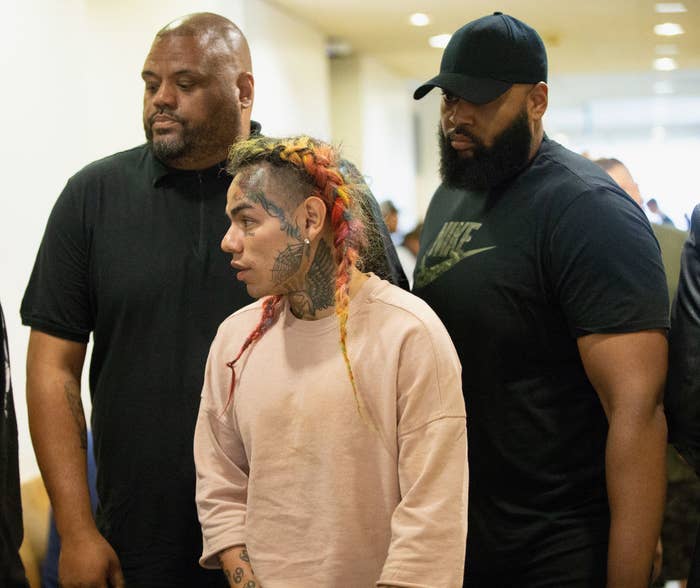 But the way the prosecutors praised him and cooperation, it seems he will receive a lenient sentence in prison if he has to serve any. Tekashi’s cooperation and assistance earned him a lot of respect from the prosecutors. But the case isn’t the same when it comes to his fans. Many fans call his government witness stunt a turncoat, a snitch, and a fraud. The trial made Tekashi someone who testified against the same gang that enhanced his credibility in the streets. 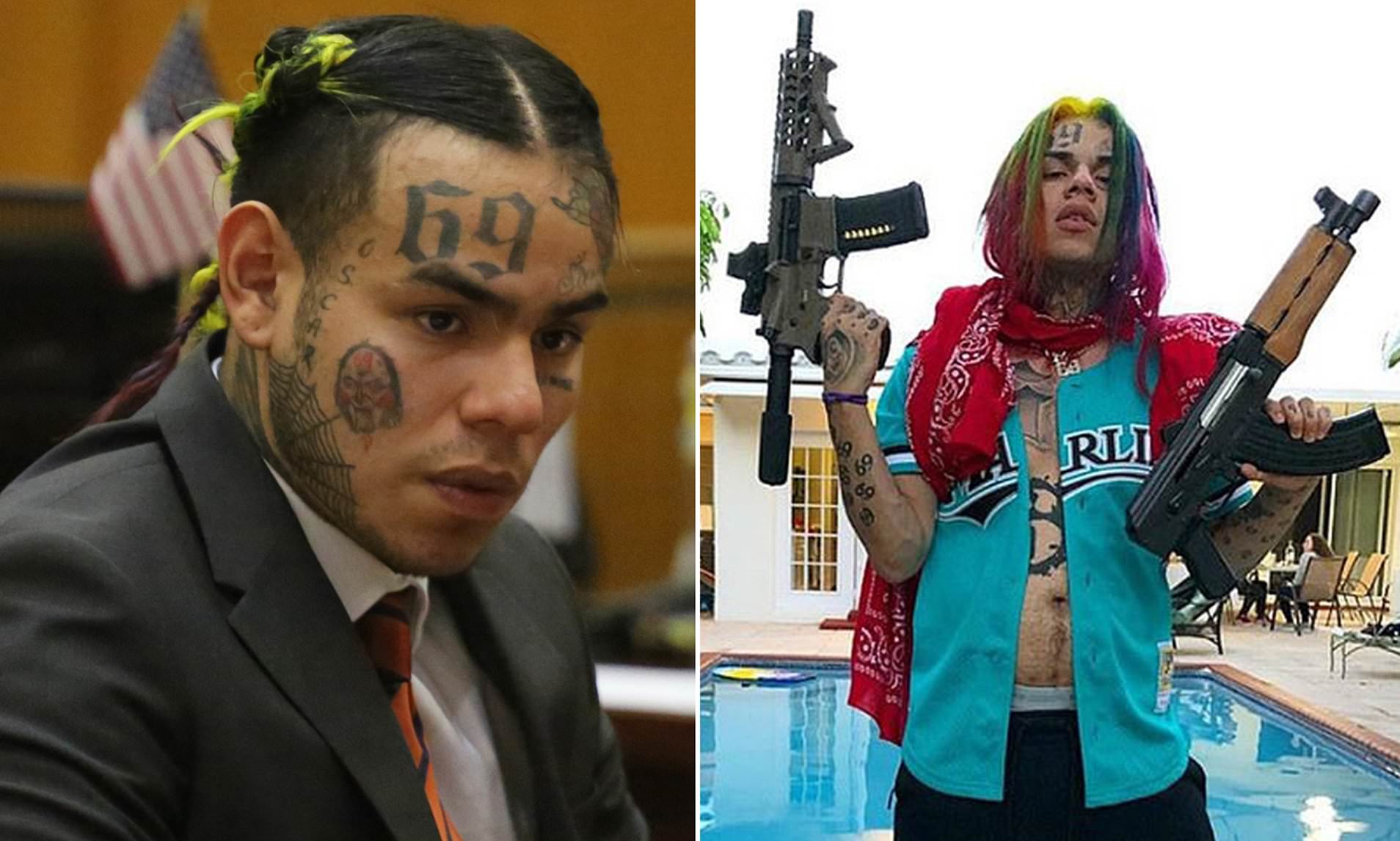 The lawyer of the two men said Tekashi just wanted to avoid spending time in prison. But later the court saw that everything Teskashi said had proper evidence to go along with it. When Tekashi pleaded guilty, one of the prosecutors said his sentence should be a minimum of 47 years. But the prosecutor said that time that Tekashi would have to serve fewer years if he cooperated.

The prosecutors said Tekashi helped them gain significant insight into the structure of the Nine Trey gang, helped them identify the key players and described the violent acts they committed. After it became public that Tekashi was working with the government, many co-defendants tried to contact the government to start plea discussions.

Previous article
New research reveals that Common Cold Virus can Travel through Placenta and Infect the Fetus!
Next article
Permanent Hair Dyes and Straightener may increase the risk of Breast Cancer, reveals study!