More
HomeEntertainmentTEKASHI 6IX9INE has revealed that he won't stay in New York City...

TEKASHI 6IX9INE has revealed that he won’t stay in New York City post his release? What made him say that? Check out the full story.

Brooklyn rapper who’s spent much of his short career in court for a litany of criminal charges has been arrested again. According to The Daily Beast, he was arrested on charges of racketeering and firearms.

Last month, at a sentencing hearing for a long-running use of a child in a sexual performance charge, he was given four additional years of probation, along with 1,000 hours of community service. One of the conditions of his probation was that he avoid any additional arrests, or risk prison time. 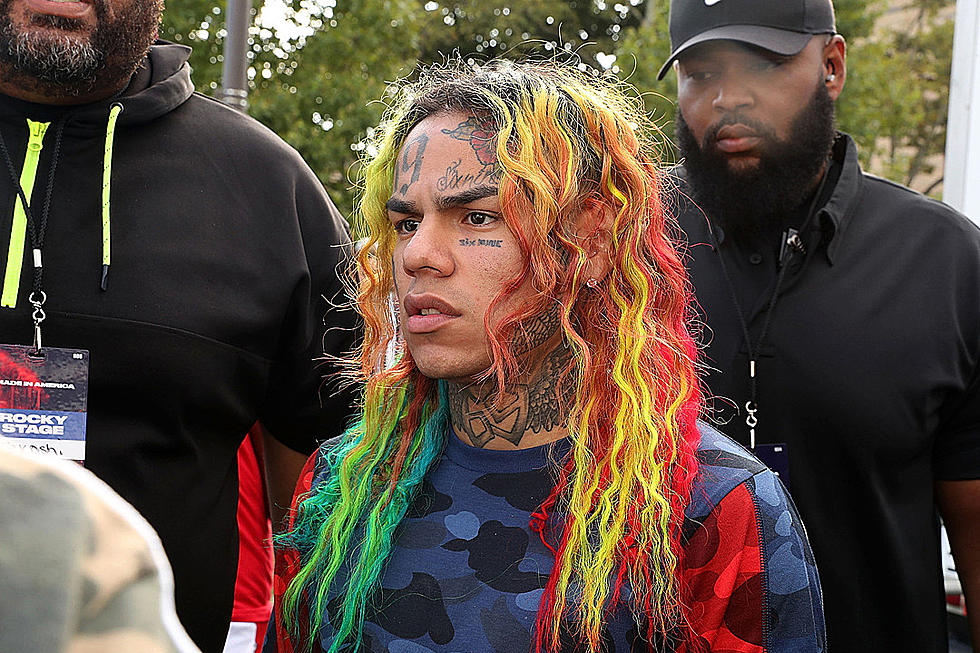 Daniel Hernandez(real name) plans to leave NYC once he is released from prison with the support of his security which no rapper has ever done. He is still months away to get free from his given sentence. According to sources it is being heard around that the rapper is planning to stay at Brooklyn where he is born and bought up, and hopes to live away from NYC.

He is looking at all security personally so that his location stays hidden. Even though if it is revealed he will be protected by his bodyguards. The motive of this decision is to stay safe. But every move Hernandez makes will have to be approved by the federal probation department, as the part of his sentence includes being after monitoring after releasing.

So who will be his security personnel?

69 wants his security persons to be someone from ex-military or legit former law enforcement officers who are allowed to have licensed firearms.He doesn’t want anyone in his security panels to have any affiliations with gangs previously or in present.

He wishes is to leave NYC and live with his family out of the state, in a home with “Fort Knox-like security.”

It’s unclear how he plans to bring this all together, especially since some of his former bodyguards have said it is very risky to protect Tekashi.