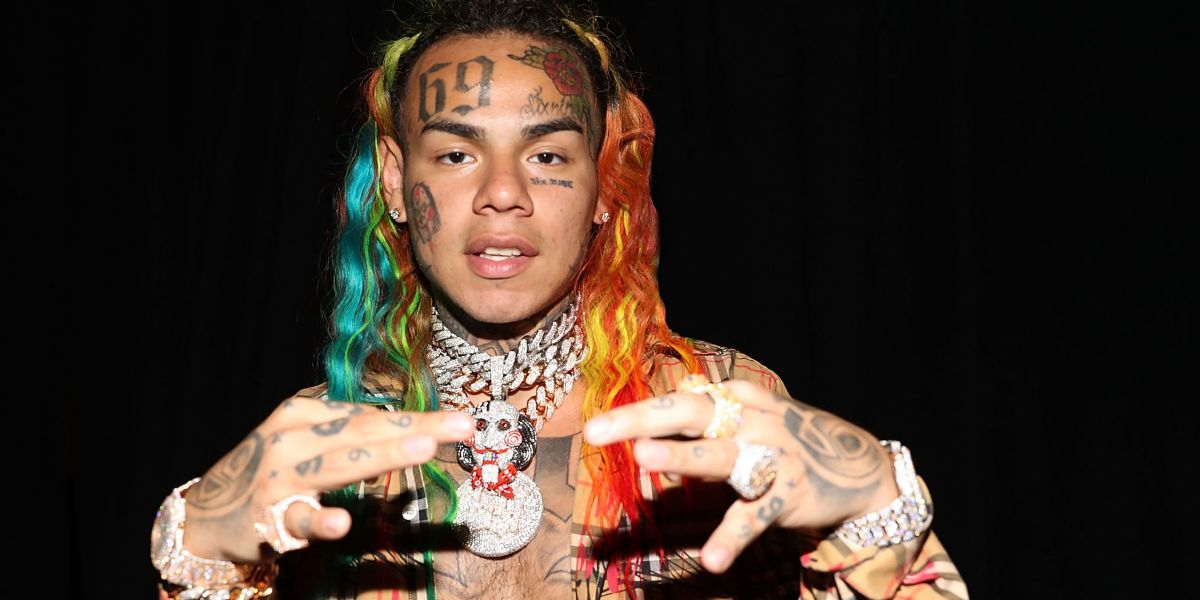 It seems like after his early release from his otherwise long hail time, rapper Tekashi 69 is taking some extra measures to ensure his own safety. Let us take a look at how the young rapper might be a bit too cautious nowadays.

Rapper Tekashi 69 Was Spotted Wearing A Rather Confusing Body Armor!

Apparently, the rapper was recently seen wearing a bullet-proof vest while walking outside of his new house. This must be because he has snitched on some big gangs and some high profile rappers as well. This jacket must be an early precaution that he must be taking.

While a new video has come in the limelight, where the rapper is walking into his front yard trying to show off his vast collection of luxury vehicles! However, the vest is definitely a part of any fashion statement and looks more like a cautious step.

The Young Rapper Mocked Other Rappers While Showing His Car Collection!

While the rapper did not mention anything about the body armor and rather took a dig at other rappers for ‘renting’ many of their cars instead of buying them. Even fans pointed to put the video is a rather silly stunt as the rapper is giving out all the information about where he lives!

The rapper is out on an early release after he cooperated with the police authorities and spilled all the beans in the information about some high profile gangs. This included al the crimes including drugs and arms coming out and the lawyer was able to use this and get the Rapper out of a prolonged jail time. However, fans were fast to point out that he still is making mistakes !

Showrunner Makes A Major Revelation About The Next Antagonist Of CW’s Batwoman Season 2: Ruby Rose is ready!!
Faith Evans Was Arrested For Physically Assaulting her husband! Is Everything Alright Between The Two or is the case of domestic violence actually true?