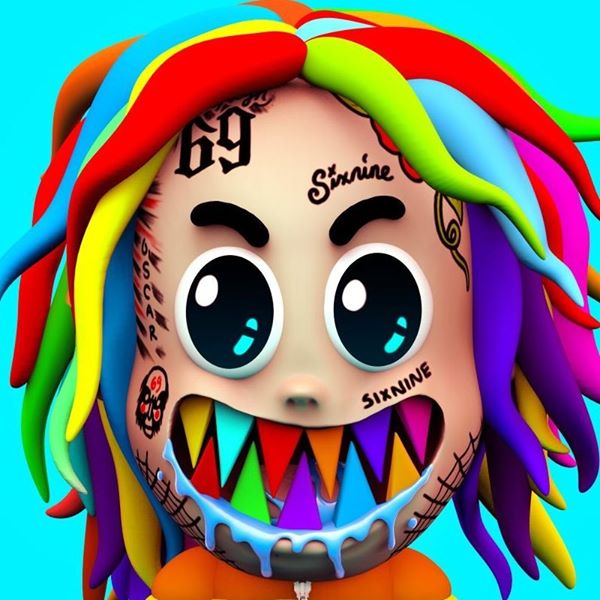 Tekashi 69, the 23-year-old rapper is known for his online beef that has existed for a long time with several singers and continues to stay. We all know about the incident where Tekashi had raised a finger at Ariana Grande when her song along with Justin Bieber’s got rank one and he came third. He accused Ariana of buying fans with her six credit cards.

That whole incident took Justin Bieber to his Instagram handle where he writes that Tekashi’s claims are baseless as a singer can buy only 4 fans with a credit card and that his claim of numbers was untrue and expressed his pain after being accused of his hard work and fanbase as something which was bought and not earned by the two.

The singer had kept away from his online beef for a long time after he was discharged from the prison and the above event that’s mentioned happened much after the same after he had maintained a low profile after being released. The event was not long over when Tekashi was attacked again and he had to respond in his favor.

Snoop Dogg had called him a snitch or a rat and advised his fans to stay from him due to his biting nature. This infuriated Tekashi and he got personal with Snoop, when he reminded Snoop of the days when he was in a relationship with some other lady and not whom he’s now married to. He added on by saying that Snoop’s wife deserved someone better than Snoop, who had initially cheated on her. This started a new cold war between the two. The fight seems never-ending due to the faceoff that the two have on social media in addition to his past confrontations with other artists.

Pixar Reaches New Heights with a Gay Protagonist in its Short Film ‘Out’
Jurassic World 3 is coming soon and Chris Pratt will be starring in it! Check out release date, plot and more exclusive updates inside.