Taylor Swift tried to avoid More Media Attention As She Tried To Hide Herself Along With Joe Alwyn Under Big Umbrellas and hoodies! What are they trying to hide? Read to know the full story.

Taylor Swift who is keeping a low profile about her be life, the singer is exhibiting an extraordinarily shy display as she scuttled under umbrellas with her boyfriend Joe Alwyn after celebrating his 29th birthday on Saturday evening. 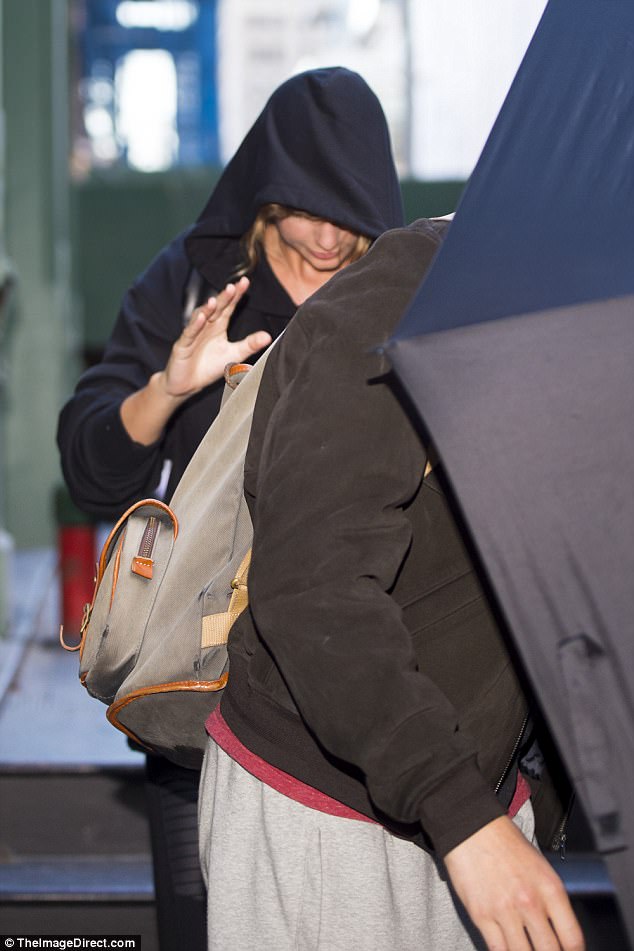 Taylor Swift Tried To Keep A Low Profile While Going Out With Boyfriend, Joe Alwyn!

The singer and the British actor has been dating for almost two years now. The two has been keeping an extremely low profile unlike some of Taylor’s previous relationship that did not end well. 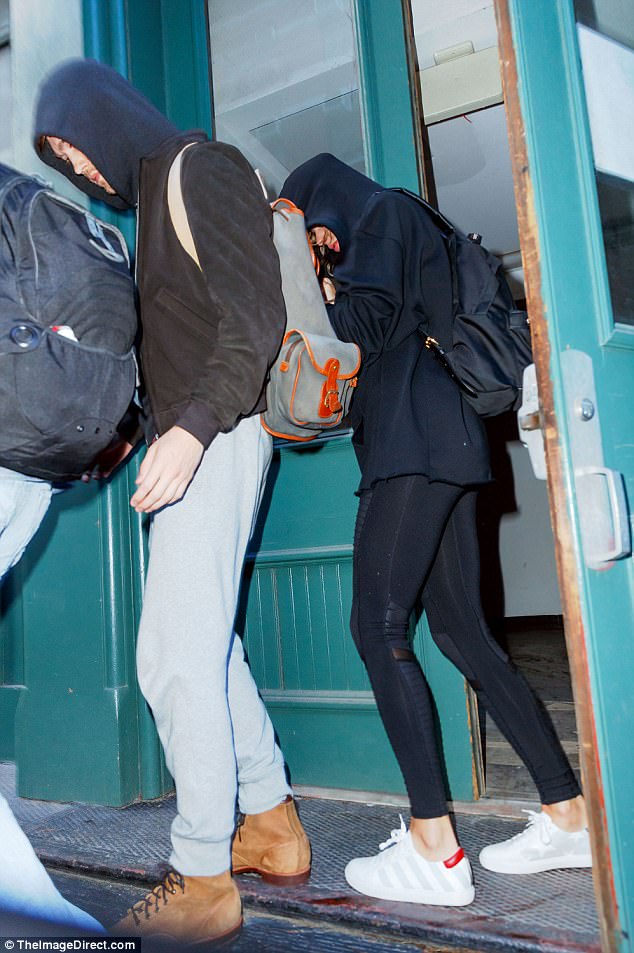 However, there was another singer who accompanied the couple. Ed Sheeran was also there with them and was giggling on his way home. It seems like the couple got into an alcohol-based game and both the Taylor and her boyfriend decided to use large patio umbrellas to go incognito on their way to their waiting car. 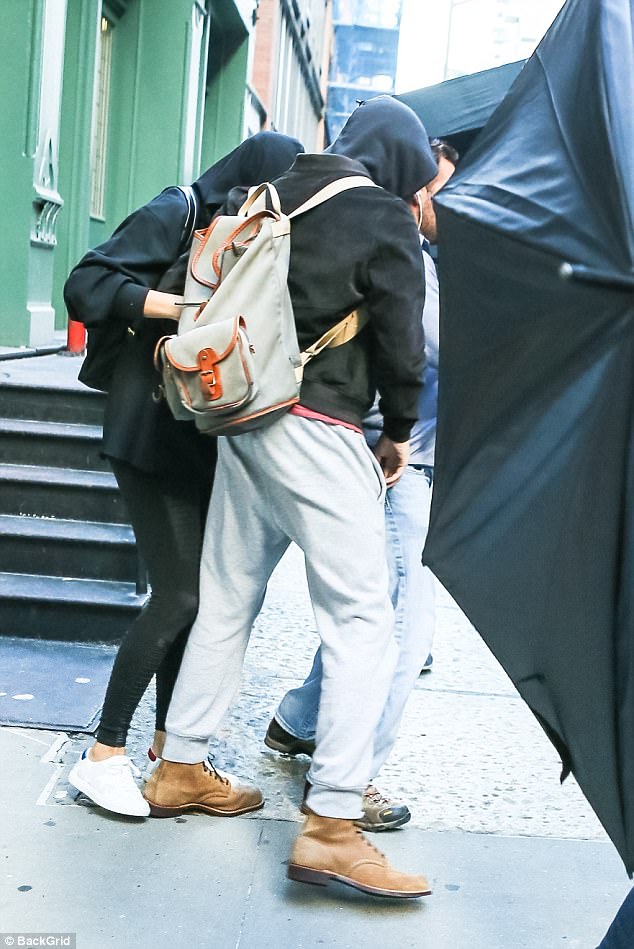 The Pair Was Joined By Taylor’s Close Pal Ed Sheeran!

Ed Sheeran was pretty much amused by this stunt pulled up by his pals and was all giggling. It seems all of these pals had a great night out full of hangovers and a great time until the pair decided to hide under the big black umbrellas! Taylor Swift’s bodyguard was also spotted carrying a stack of books and birthday cards to the car. These were some of the gifts that Joe received. 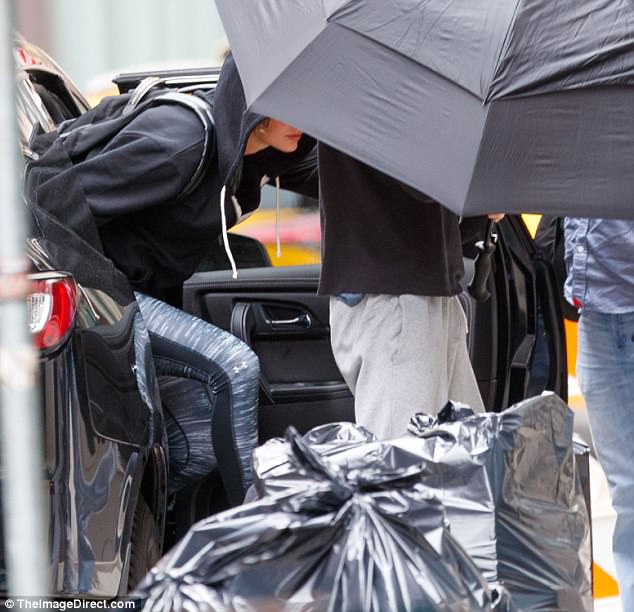 It seems like instead of hiding the singer ended up gaining more limelight than usual. Hiding under big umbrella surely did not help the pair to into incognito mode for sure! Fans are also wondering the purpose behind this absurd step taken by the pair. The two have been going for a while now and is maintaining a low profile.