Taylor Swift Faces Copyright Infringement Issues Over ‘Shake It Off’ !!!

Taylor Swift is fighting another lawsuit in the court this time. The 29-year-old singer in her 13-year career has faced off more than her share of court battles. Previously, Swift made headlines suing a DJ for $1 after he inappropriately touched her. And now the singer is back in court.

This time it is someone else who is suing the singer. Songwriters Sean Hall and Nathan Butler are claiming that Swift plagiarised their song ’Playas Gon’ Play’. They wrote this song back in 2001 for girl group 3LW. It featured the lyrics, “Playas, they gonna play, and haters, they gonna hate.” The songwriters are claiming Taylor Swift stole these lyrics for her song Shake It Off back in 2014. 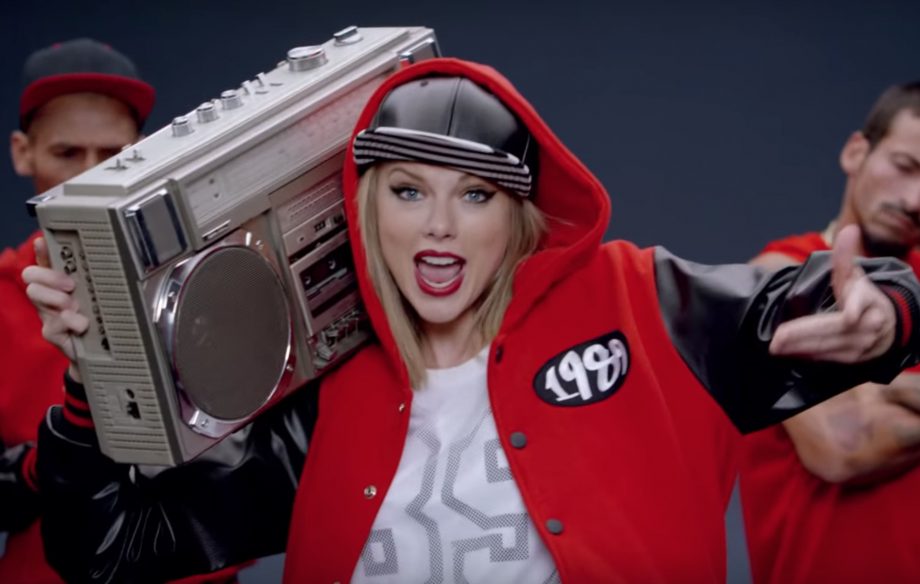 On top of that, the advocates painted this whole lawsuit as mainly a cash grab. The songwriters wanted to earn a quick buck and are trying to do so by using a very successful singer. But the court in their 2018 ruling dismissed the lawsuit. The District Court Judge Michael W Fitzgerald stated that the said lyrics we’re too ”unoriginal” to be considered copyright infringement. 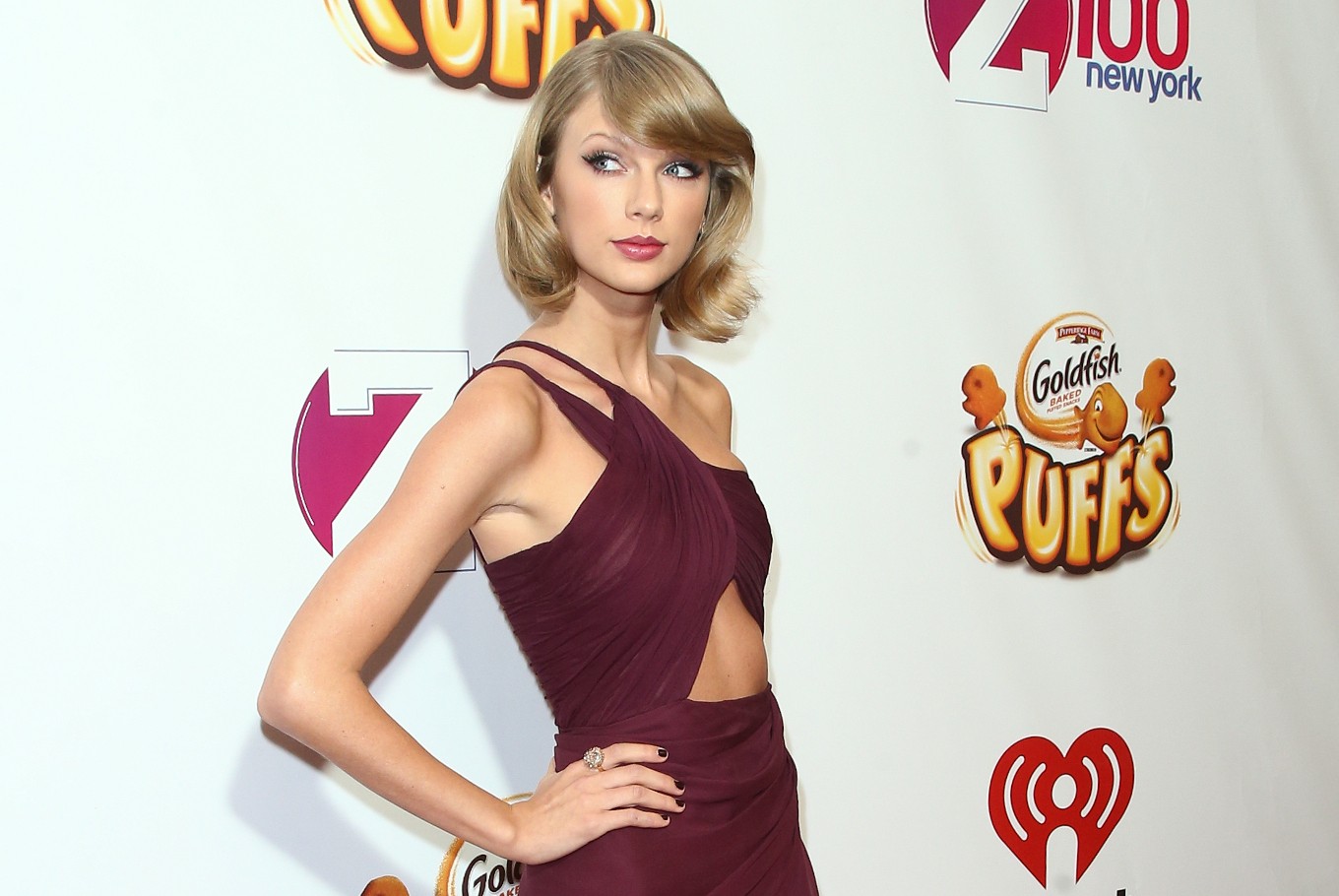 But now on Monday, a three-judge panel at the federal court has stated that the ruling was too premature. They have cited the lags Supreme Court Justice Oliver Wendell Holmes Jr on the issue. He warned that people working under the law cannot be the final voices of judgment regarding art. Therefore, the copyright lawsuit has been revived and forwarded to a district court.

Previous article
Consumptom of Pain relief drug Acetaminophen aka Tylenol during Pregnancy can lead to Higher Risk of Autism and ADHD in Kids
Next article
OMG! Victoria Fuller- ‘Bachelor’ Front-runner Exposed As A Serial Cheater and Homewrecker !!!